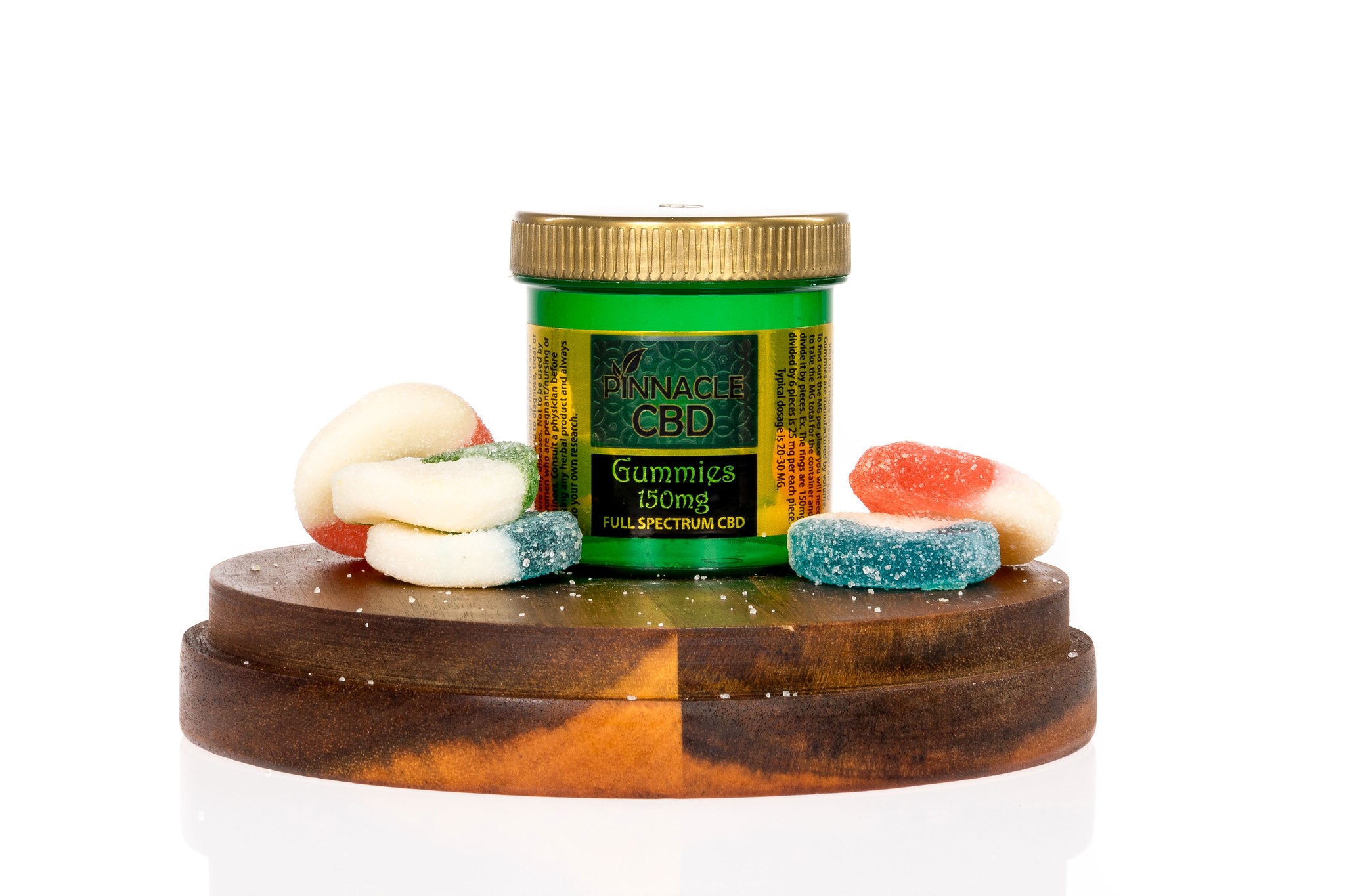 Leevin Camacho, Attorney General supports the recent crackdown on hemp-derived CBD products and has issued a statement regarding the issue. Since the 2018 Farm Bill passage, cannabidiol associated products have been on a rise in the market in various island stores across the nation.

The statement mentioned that the passage of the bill has given an impression that hemp has been legalized and that CBD containing products are decriminalized. Majority of the people believe that selling CBD is legal everywhere and anyone can do it. The Attorney General assures that “decriminalization does not mean there will not be any regulation.”

The statement provided by the Attorney General was issued as a response to a letter delivered by the Guam Officials. Speaker Tina Muna Barnes and acting Gov. Josh Tenorio asked for a written statement on Monday from the Attorney General on his thoughts on the extent to which individuals and business can sell or import CBD products in Guam.

The letter was sent in response to local island businesses who issued complaints because their products containing CBD were seized by Guam Customs and Quarantine Agency officers. Director of the Guam Department of Public Health and Social Services Linda DeNorcey denied that her officials have rejected the release of products containing CBD because they “might contain THC and also because these products have not been screened by the U.S Food and Drug Administration.” DeNorcey stated that her department did not instruct CQA to confiscate any CBD containing products. Despite the Public Health department’s zero involvement, officials question the reasons behind CQA’s confiscation of these products.

Ike Peredo, the Director of Guam Customs and Quarantine Agency mentioned to The Guam Daily Post that his officers did start testing some CBD products that arrived through air cargo shipments in February. These products were found to contain trace amounts of THC, the major component of the psychoactive marijuana, which is still illegal under federal law. Since THC is related to CBD, despite its non-psychoactive effects, CBD is classified as a drug. According to Camacho, the FDA can regulate these products containing CBD, most of which still require approval for interstate trade and commerce.

Camacho referred to a study in the Journal of the American Medical Association which observed that more than 70% of the products containing CBD which are usually bought online were not labeled properly. Thus, a consumer might as well be ingesting THC instead of CBD, which is still illegal. The AG said that his office is worried about consumer safety and that it’s his responsibility to ensure that the products contain the proper ingredients and are properly labeled.

By regulating these products, he wants to ensure that there is minimum harm done, and it may stop businesses from stating false claims about their products. The FDA had previously warned businesses about advertising CBD products as miracle cures to diseases such as cancers, anxiety, depression and other serious ailments.