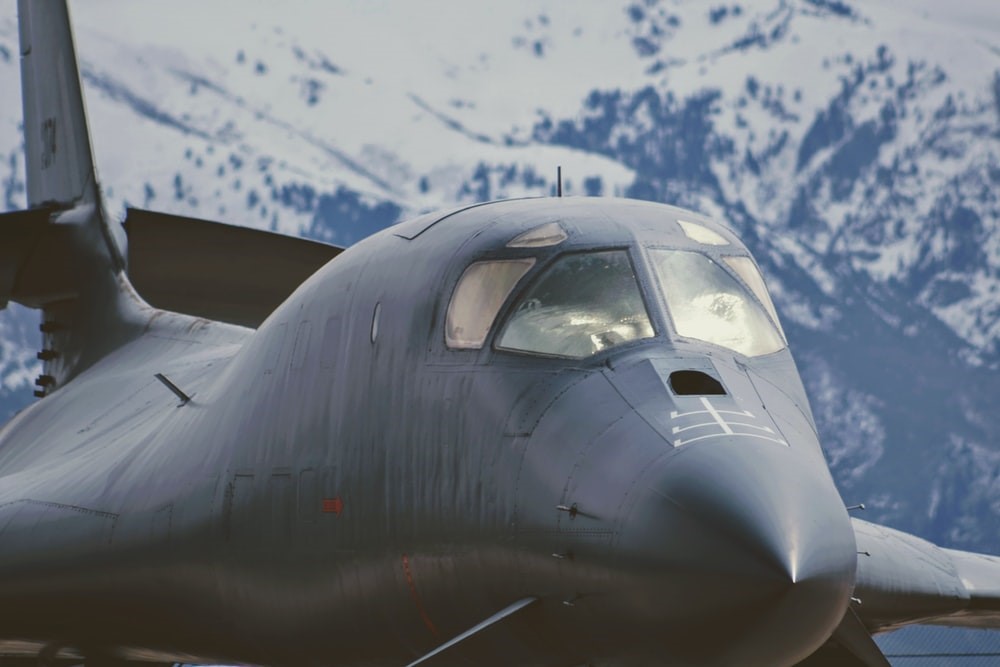 The US Air Force warned its military personnel and civilian employees against the use of cannabidiol (CBD) oil and CBD-based products, indicating that it may cause a false positive urinalysis testing for marijuana. Any personnel found to be positive can be subjected to grave disciplinary measures.

CBD in itself is non-psychoactive since it does not contain a high amount of tetrahydrocannabinol (THC), the compound responsible for the high in marijuana. CBD is now infused in several products, including teas, gummy bears, lotions, vapes, pet treats, and bath salts as per the USAF warning. The agency cautions about the risk for a positive drug test after CBD use, citing that some products may have higher THC levels than advertised.

The warning mentioned a study regarding 84 CBD-containing products that are sold online. Only 31% of which accurately contained the cannabidiol amount according to the product label and 21% had THC even when the label stated that the product had none.

The Office of the Director of National Intelligence Policy and the OPM regards marijuana as a federally controlled substance for disciplinary actions and employment suitability regardless of whether state laws legalize the medical and recreational use of the said substance. The Air Force added that THC-containing products including pet items could count as possession of illegal substances under such policies.

The House Judiciary Committee has recently approved the HR-3884 that moves to take marijuana and derived substances from the list of federally controlled substances. It also includes a provision stating that past or present records on marijuana use could not be made a criterion for rescinding or denying security clearance.

Marijuana is notorious for causing psychoactive effects in users, including hallucinations and loss of memory. However, it is also found to have therapeutic benefits, such as seizure disorders or severe pain.

Marijuana and hemp are both sourced from the same plant species, Cannabis sativa L. The main difference between the two is the THC level found in each variety. While marijuana may have significantly high THC content, hemp and its derived products can have very little to none of THC.

The federally legal CBD is extracted from the hemp variety. According to the 2018 Farm Bill, industrial hemp is legal to cultivate and process as long as it follows the provisions of the federal law.

Today, CBD is well-known as a natural therapeutic remedy for many health conditions, including intractable epilepsy, anxiety and stress, and even sleep disorders. However, there aren’t many studies related to CBD, which prompted several government agencies to warn against the said substance.

Despite these warnings, the CBD industry is still booming in many parts of the country, and slowly taking the spotlight in the international scene. Many farmers have now chosen to grow the said crop, with many states launching their respective pilot programs for hemp growing and cultivation.

What the Oklahoma Court Decision on CBD Means for Users