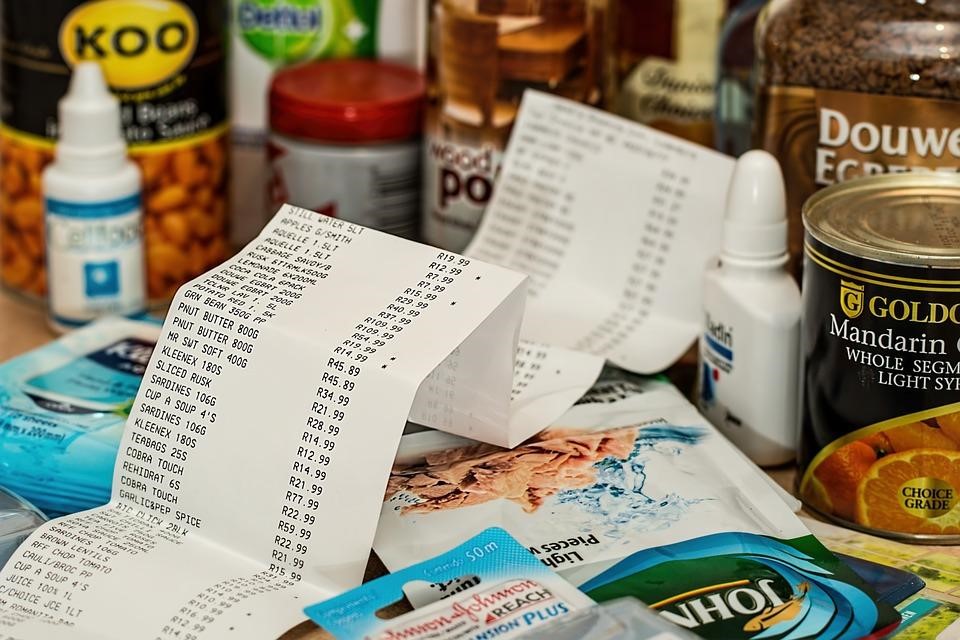 As the lone CBD product sitting among the shelves of the biggest European retailer’s pharmacy counter, Dragonfly Biosciences Ltd. is set to spearhead the quest for the legitimacy of the hemp derivative.

Dragonfly is the only CBD or cannabidiol brand found in displays of Tesco Plc’s United Kingdom grocery stores. The company certainly holds an edge among plenty of other CBD brands with claims of medical benefits to combat pain, inflammation, and insomnia, there is still struggle to be accepted by lawmakers and the public at large.

CBD is deemed legal in over 40 countries to date, particularly since this cannabis derivative doesn’t give a high to users. In Europe, the CBD market is projected to reach around $1.7 billion in 2023, which is six-fold its value today. The industry is booming, and with a known advocated being appointed by Prime Minister Boris Johnson as a policy adviser, UK may be on its way to normalizing such products.

Dragonfly, with it being marketed in Boots, J Sainsbury Plc. and at the popular Harrods, is set on the leading the fight to CBD’s lawfulness.

Companies are starting to cash in on CBD products, judging by the growing market. For Dragonfly CEO and Co-Founder Chris Wronski, cannabis companies are walking on thin ice when it comes to producing and selling such products. He says one wrong move can put any aspiring enterprise to a blacklist. The company is determined to skirt away from mistakes and become the brand that anyone can rely on.

Businesses infuse cannabidiol to a wide range of items, including food to toothpaste and pet nourishment. However, it’s not easy to pass current quality and labeling requirements arranged by dietary supplement regulator, UK’s Food Standards Agency.

Dragonfly’s 10 ml bottle contains 500 mg of CBD and costs around $49. To intake, one has to place 5 drops under the tongue. This brown, earthy liquid preparation is let stay for two minutes before swallowing. Tesco stocked their shelves of the product following increasing customer demands in March.

The said startup company is small, gathering a revenue of £1.1M in its first 6 months. However, it grew up to 40% after success in their online sales. They are planning to raise sales of up to £8M. they are also set to release a skincare line this September.

Wronski isn’t new to startups, with his last being a television company named Zone Vision Networks, which he sold in 2007. He is now aiming to sell initial shares by next year and is carefully monitoring all parts of the company’s supply chain. Wronski is determined to maintain regulations and its manufacturing certification by overseeing the process, as opposed to relying on cultivators and extractors.

Furthermore, Dragonfly wants to delve in vape products and is looking to expand in France, Poland, and Germany within next year. It is also not closing doors on a possible Canada and US expansion.

It’s unfortunate how, even with the CBD boom, much bogus merchandise, unproven medical claims, and harmful ingredients still exist. Among 30 of UK’s best-selling brands, 11 products contain less than half its claimed CBD content, as stated by the industry group Center for Medical Cannabis.

A vial worth £90 had no cannabidiol, while half of the tested brands had THC. This cannabis component is responsible for the pot high and is illegal in the UK and other countries. Some brands are also found with heavy metals and harmful solvents that are above limits.

In Canada and the US, law enforcers are tightening the leash on CBD companies, with police seizing goods and revoking licenses after finding a breach in regulations. This is also foreseen in the European market. Blair Gibbs, PM’s policy adviser appointee, calls for the legalization and stricter cannabis regulation.

Dragonfly retailers trust the company to meet compliance and safety standard requirements, says brand COO Hannah Skingle. The startup grows its cannabis source in Bulgaria on a 1,800-acre lawful farm, with production taken care of by 20 employees. Extraction is then done in Romania.