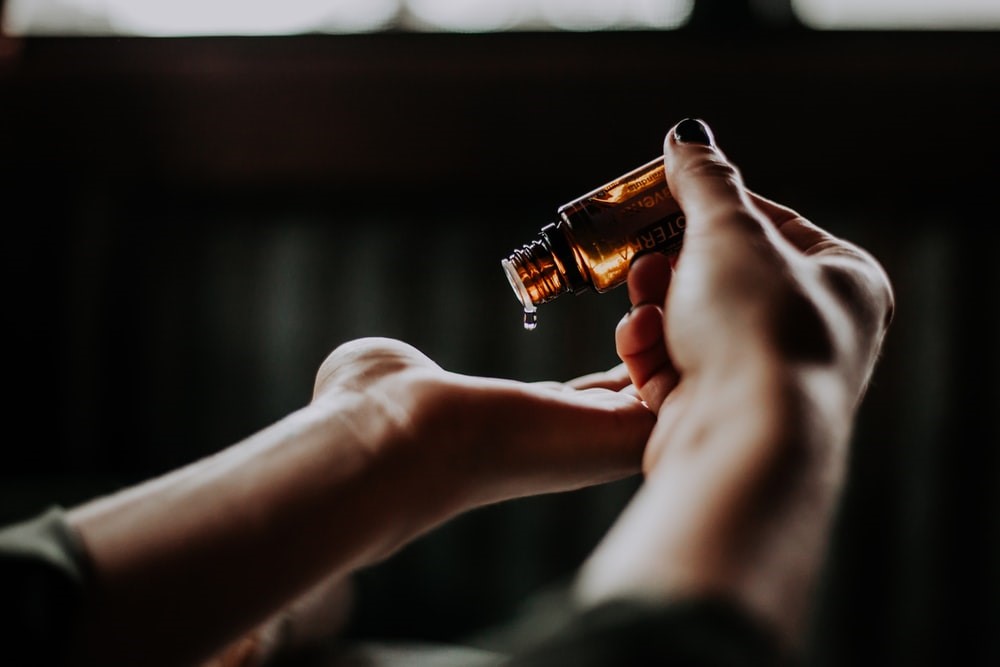 Nanette Lattimer-Gamboa relayed to KVIA TV how her job as a licensed massage therapist was at risk after sustaining rheumatoid arthritis, which has affected her hands. She told the news outlet how her condition has almost prompted her to quit her work due to intense pain.

Lattimer-Gamboa opted for a natural cure and ventured on CBD or cannabidiol for her arthritis. Later on, the pain she felt every after massages have considerably lessened and the inflammation more bearable after using CBD.

After her remarkable pain relief, Lattimer-Gamboa got the idea to incorporate CBD with her products. CBD has made its way to the wellness market in the form of lotions and creams, and the most popular cannabidiol product that is the CBD oil.

Nanette Lattimer-Gamboa, with her partner and Co-Owner Anthony Rincon of Infused Massage & Wellness, decided to infuse CBD oil into their massage and facial. Rincon stated that there is a special feeling in receiving a CBD-infused massage as opposed to rubbing it into oneself.

CBD is a derivative compound industrial hemp, a cousin plant of marijuana. Both plant varieties have the same source plant species, which is the Cannabis sativa L. that most people only associate with the illegal substance. However, CBD does not cause a high, unlike tetrahydrocannabinol or THC, the active compound in cannabis with psychotropic effects.

In Texas, CBD is legal and may contain THC as long as it does not go over the limit of 0.3% THC content.

The Federal Drug Administration (FDA) approved only one CBD-containing drug as of writing. Epidiolex, the medication used to treat intractable epilepsy, is the only cannabidiol drug that can be prescribed by a doctor. This means that CBD products in stores still have questionable legality at the federal level, especially those that are ingested.

José Rivera, UTEP School of Pharmacy founding dean, said that more CBD research should be done. He stated that products, especially those from the internet, are not equally made. Many of such items have various claims about ingredients and therapeutic effect.

Rivera further said that what’s on a product’s label does not necessarily include what is actually in the product. Minimal studies on CBD may confuse many consumers.

Anthony Rincon noted that their town, El Paso, is small and still holds a lot of stigma regarding CBD and its related products.

For other users, CBD is allegedly life-changing for them. Ciara Horton, a CBD user, claims to go for two CBD-infused massages per month to manage her anxiety and relieve pain. She stated that she is happy to have discovered such massages that give her both relief and enjoyment.

For Lattimer-Gamboa, being able to aid people like Horton makes her feel good and gives an avenue to inform more people about CBD. She is delighted to change people’s perspective of the said substance.