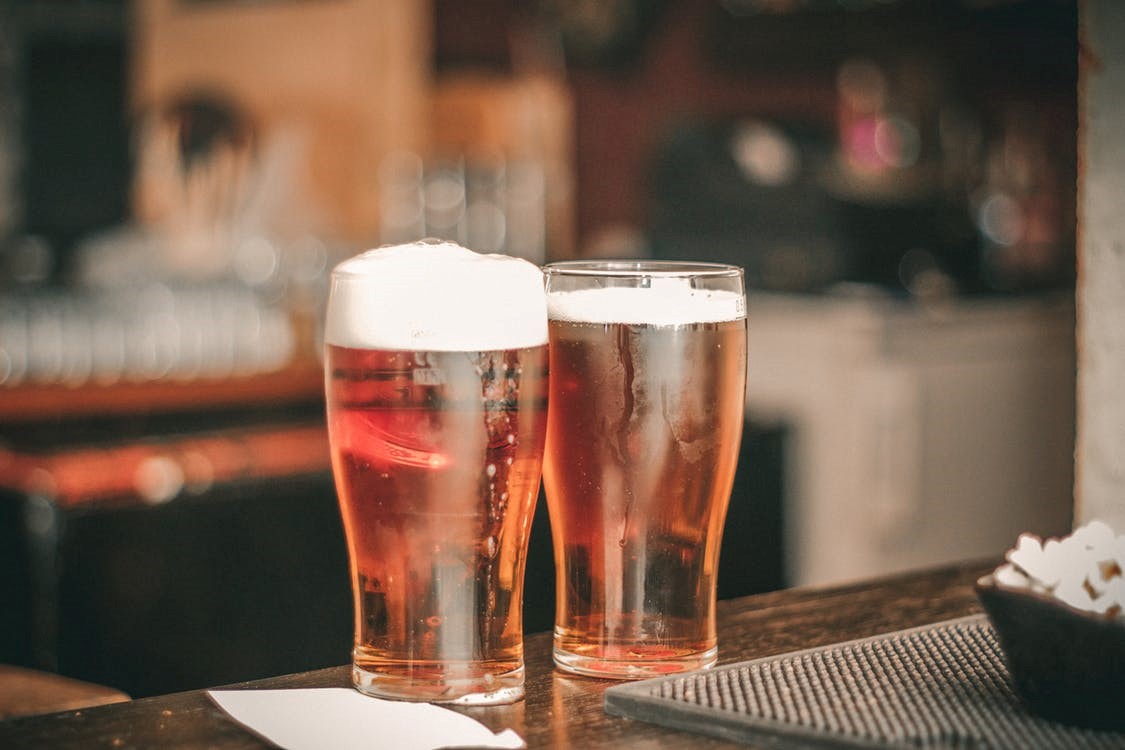 A certain Canadian brewer is gearing up for its plans to introduce their cannabis beer formulation to Ireland.

Province Brands, a Toronto-based company, is hoping to reach its target funding amount to bring their cannabidiol or CBD-containing beer in Ireland in as early as next year.

The private brewery aims to collect €70 million in funds for their Ireland debut. They also plan to set up their European Headquarters in the same country.

A word from the Company

Niall Phelan, Chief Operating Officer of Province Brands, states that there are legal implications due to the presence of tetrahydrocannabinol or THC in the products. THC is known to be the psychoactive compound in cannabis that is responsible for “weed high” experienced by users.

Formulating with CBD can cause THC to develop on the product over time, albeit with trace amounts only, Phelan states. This makes it technically impossible to keep a CBD product on shelves without it forming some level of THC.

The company plans to rectify this issue by reaching out to several government officials in the next few weeks. This is to start the conversation regarding CBD and their product.

Phelan also described their brewing process for their special cannabis beer. He said that they brew it directly from the source plant that has no grain on it.

He further added that they are the only company that does the brewing process in the whole world. Their reinvention of the brewing procedure effectively infuses CBD to the product. Their extract includes the cannabinoids and sugar from the cannabis plant, which they take naturally before brewing the beer.

The resulting product is a brew with the right blend of yeast, hops, and water. The yeast, of course, is removed before the beer is served, according to Province Brands.

CBD is 100% legal in the country of Ireland. Different preparations such as oils, vape liquids and oil, tinctures and more are allowed by law, provided that such products are extracted from the hemp variety of the cannabis plant. Additionally, the product should not have more than 0.2% content in THC, which is similar to most countries in the EU.

As of writing, Ireland’s Department of Health confirms that CBD-containing products that contain THC even in trace amounts are illegal, which is stipulated under the Misuse of Drugs Act 1977. This can be applied to food products infused with CBD.

However, there are several plans from the legislative branch to shake up regulations such as increasing the allowable THC limit from 0.2% to 0.3%. For now, THC still follows strict control under the law to prevent drug dependency in users.

CBD is gaining more popularity in Europe and the rest of the world because a lot of users are praising its therapeutic benefits. One CBD-infused drug, Epidiolex, is now legal for sale and use in the US for patients suffering from intractable seizures.

Other health issues that are said to be alleviated or cured by CBD are cancer, hepatitis C, Crohn’s disease, ulcerative colitis, anxiety, and depression among others, although more studies and clinical trials still need to be done.