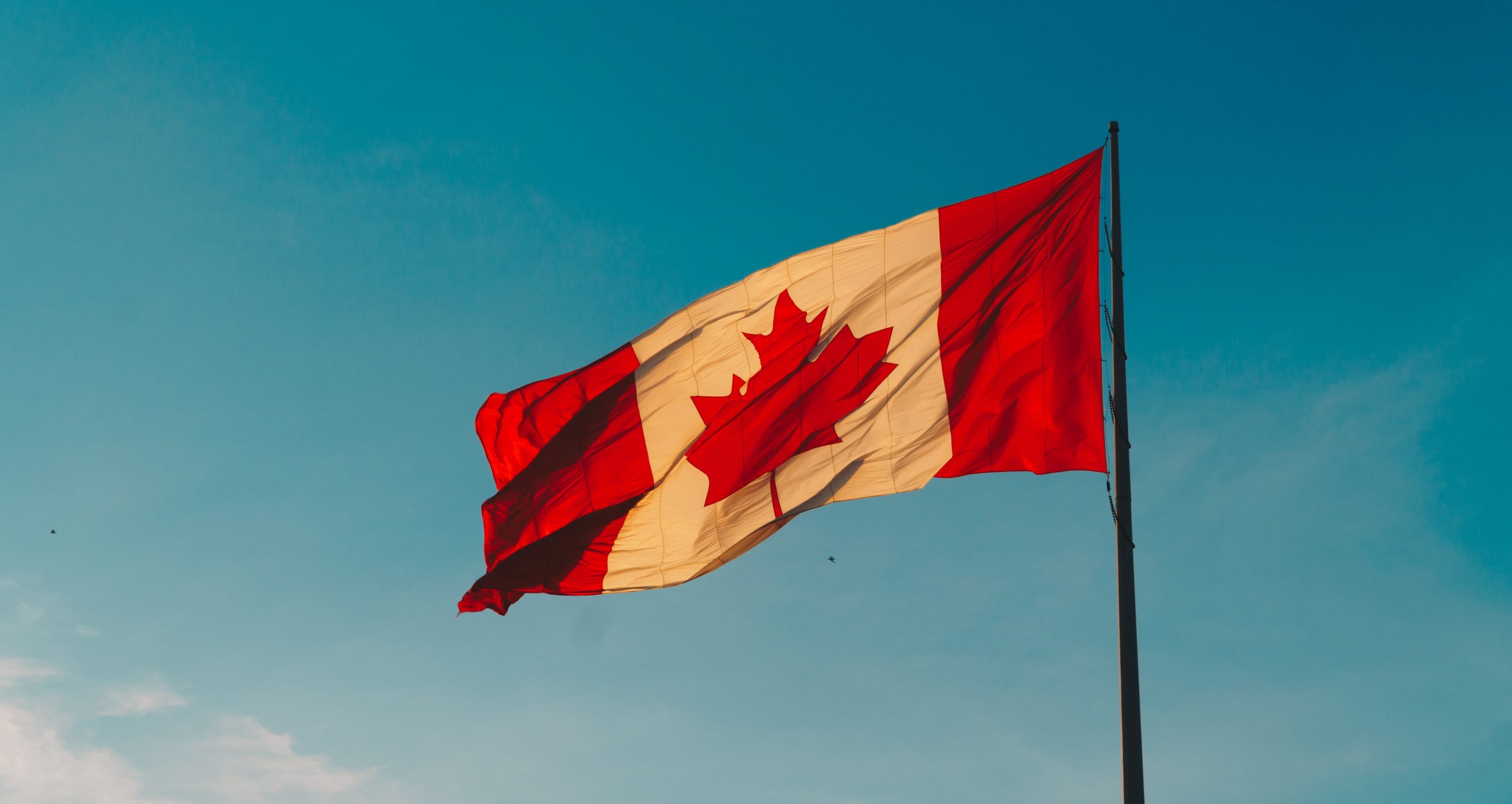 Canada’s Legal Cannabis sales increased by 14% in May. The provinces of British Columbia, Ontario and Quebec have shown the strongest growth.

According to the number provided by Statistics Canada, across the country, the Cannabis sales for adult use grew to 85 million CA ($65 million) in May, up from CA$74 million in April and CA$60 million in March.

Canada’s westernmost province British Columbia leads the way for all provinces with a huge percentage of 37% sales growth in May, as a result of more Cannabis dispensaries openings.

Since last October, when Canada fully legalized Cannabis, the citizens of Canada who love the magic plant, have clearly shown a preference for physical stores instead of online ones. Another interesting fact is that cannabis use did not increase after legalization.

At the same time, Quebec Cannabis stores saw their sales reaching CA$17 million(an increase of 25%). Although the number of Dispensaries remains the same, in May they started opening seven days per week, in order to fight supply problems and complains.

The Cannabis sales in Ontario that had seen a big growth during April, grew about 15% more in May. The province follows a step by step plan of opening 25 locations of Cannabis distribution.

The province of Alberta in May, with 3 million adults, is still the leader in physical stores, who consumed cannabis worth CA$17.5 million.

Canada, the country that had first legalized medical cannabis in the early 2000s, was also the first G7 nation to have fully legalized cannabis for adult use.