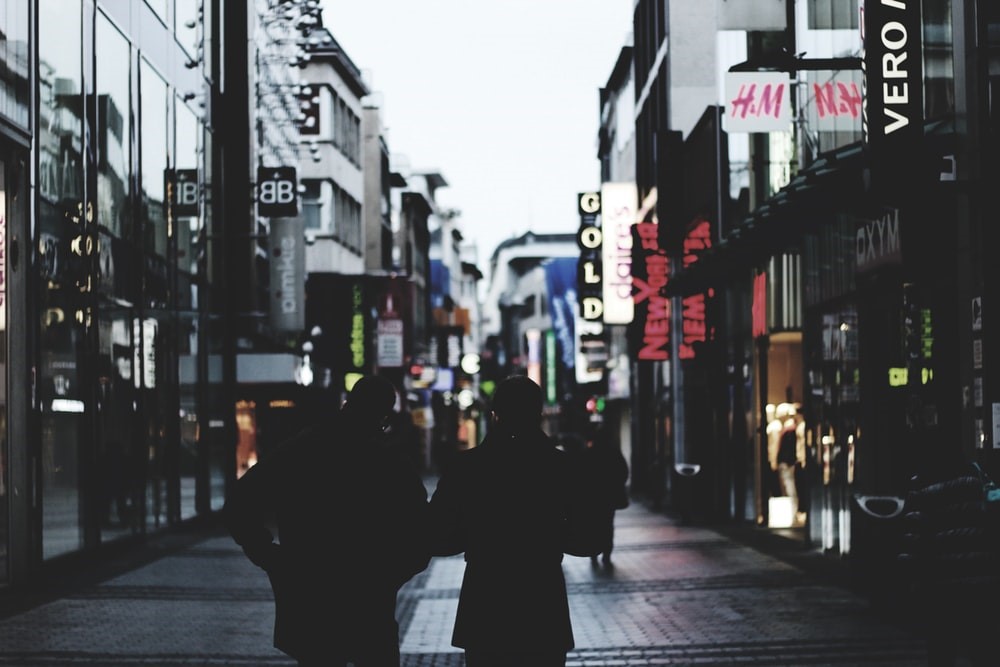 The legalization of hemp in Ohio has proven good for the CBD industry in that sales are expected to rise in the coming months.

Ohio legislators successfully set the regulation of hemp in the state last July in congruence with the 2018 Farm Bill, which recognizes the plant as an agricultural crop. This also legalizes the retail of CBD extracted from the hemp variety.

CBD is now being infused in almost anything, from confectionary to water and pet treats. CBD or cannabidiol as it is officially called is a chemical compound that can be found in cannabis plants. Legal CBD products are those extracted from the hemp variety since they contain little to no THC, which is the component responsible for the psychotropic effect of cannabis products.

The regulation changes regarding CBD in Ohio gave rise to the establishment of various CBD shops, including the Purely CBD store in Canton and the cannabidiol products making their reintroduction at the Raisin Rack Natural Food Market. The CBD industry is flourishing, and many online and physical stores are popping up anywhere in Canton. This, despite the fact that the Ohio Board of Pharmacy stated last fall that the sale of such products is still illegal.

Don Caster, the owner of Raisin Rack, told a news outlet that their stores in Canton and Westerville have both removed a significant cut of their inventory amounting to thousands of dollars just to comply with the legislature. He added that in the past few weeks, their employees began restocking on the CBD hemp products manufactured by renowned companies.

He further stated that he is happy about the turn of events and clarified the confusion surrounding CBD, particularly since hemp and marijuana come from the same source plant, the Cannabis sativa L.

Ohio was late to the clamor of other states to follow the 2018 Farm Bill signed into law last year. The state previously considered hemp and marijuana to be one and the same. The only exception was the legal sale of CBD under the state’s medical-marijuana program.

The bill resulted in the recognition of hemp as an agricultural crop and a commodity instead of a federally controlled substance.

Owner of Purely CBD Lance Jones said that he followed the events concerning CBD in Ohio for a long time. He already made a lease of two months where his boutique of CBD products would be and was waiting for the right time to open his store.

The store, which opened recently, is the pioneer CBD store in the Stark County. Jones added that the CBD boom is a reality and that the claimed effects of CBD on the health and well-being have truth in them, too.

CBD is quite known to be therapeutic for a number of health issues, most notable in relieving anxiety, stress, pain and a whole lot more conditions. It is a popular product despite the FDA not having released official policies regarding the product as of this writing.

The only FDA-approved CBD-containing drug is Epidiolex, which is used as a treatment for people with intractable epilepsy. Jones acknowledges the fact that the rest of the claims are purely incidental and still lack further research and clinical trials, but he reiterated that he has first-hand experience with CBD, which alleviated his stress quite successfully.

Meanwhile, Ohio’s law enforcers are facing the challenge of this development regarding CBD especially since it isn’t that easy to test for THC content in every product out in the market, which is considerably plenty today. State laboratories are clamoring to update tests to aid in investigations and making sure that the law is properly upheld.

CBD Retailers Can Now Use Shopify to Sell Their Products