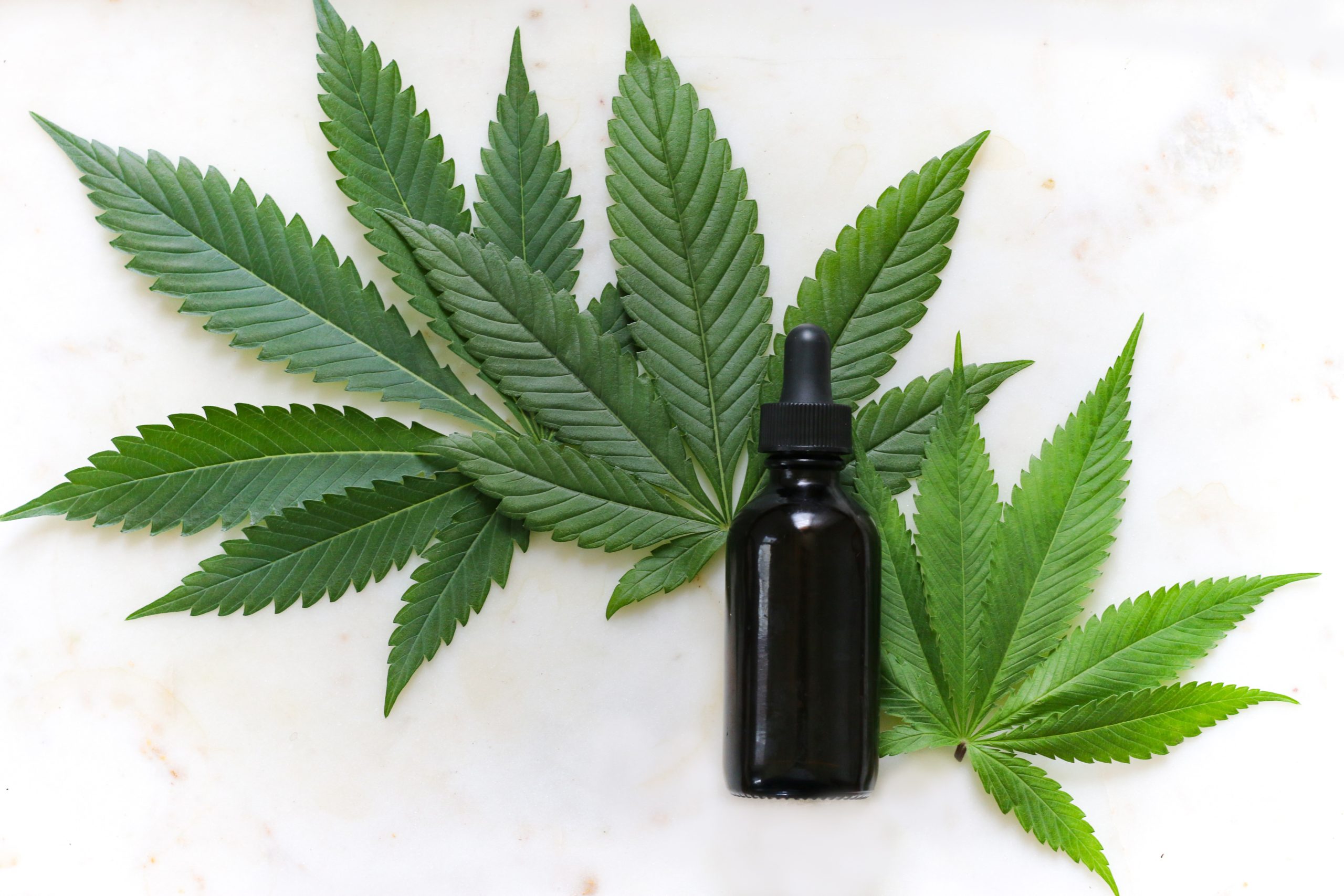 History was recently made when a Jersey grower became the first and only British company to secure a license that allows them to harvest hemp flower to produce CBD.

Jersey Hemp is currently the only company to receive a green light from the government to harvest the flower of industrial hemp.

This license permits Jersey Hemp to procure hemp flowers to be harvested, processed and stored for cannabidiol or CBD extraction.

The company is the first of its kind to be granted a license in the British Isles, which was issued to give way to CBD production for different markets such as in food, nutrition, and cosmetics.

The license details an allowable estimate of 30 to 40 tons of dry hemp flowers in a year for the company, which is forecasted to have a 3% to 5% CBD concentration.

The Jersey Hemp spokesperson stated that the license would allow the company to compete with other internationally inclined commercial producers and manufacturers from Eastern Europe, Americas and China, wherein all CBD and its related products being sold in the UK usually come from.

The spokesman further said that for three years and a half, Jersey Hemp has cultivated and processed industrial hemp. This year, the company anticipates its third cultivation and the very first to involve hemp flowers.

Senator Lyndon Farnham, Jersey Minister for Economic Development, Tourism, Sport and Culture said that she is delighted that the Government of Jersey has chosen Jersey Hemp as the first to receive the said license.

She further stated that the license provides an important economic opportunity for the British Isles. She noted how this significant event allows the island to begin the cultivation and processing of industrial hemp for CBD extraction, which is already a growing market in the UK and the rest of the world.

The locally produced hemp and CBD extraction allow the island to secure a place in the cannabidiol sector, which makes for reliable and controlled CBD supply that is a representative of the locality.

Farnham reiterated that Jersey has significant potential in the CBD market and that the said license is just proof of how they position themselves in the CBD industry, which they intend to excel at, particularly in areas of production, genetics, research, and intellectual assets.

Cannabidiol or CBD is a product derived from the cannabis plant, which can contain tetrahydrocannabinol but with a much lower level than that of marijuana. These are only a few of almost 100 different chemical compounds and cannabinoids in the plant.

CBD is currently trending in the UK and internationally because of users’ testimonies highlighting the efficacy of the said substance. However, there are not many known clinical trials that can prove the claims of such products.

As of writing, the only known legal cannabis-infused drug is Epidiolex, which is a purified liquid with CBD, which is used to treat epilepsy in both adults and children.