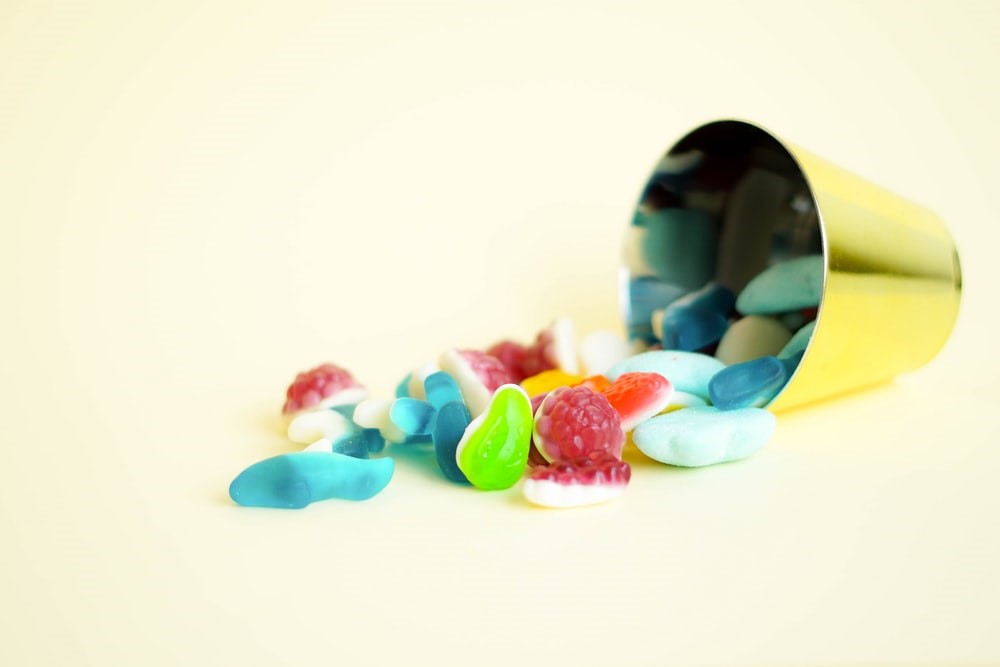 Law enforcers in Williamsburg, Kentucky warn parents regarding trick-or-treat candy. The police have received a report that some CBD gummy bears were included in some trick or treating loot bags.

The law enforcers further determined that the case was an isolated incident. Parents sent word to the police about the said candy bags that seemed suspicious.

Police are still warning parents to watch out for CBD gummies and check their kid’s Halloween candy. They urge parents to report any suspicious sweets they find in the loot bag and contact authorities as soon as possible. Parents are also advised to throw out the candy they find suspicious.

CBD sweets: are they useful?

CBD gummies were the most Googled edibles in the US last year. However, much like other CBD products, there aren’t many studies that back claims on CBD gummies.

Research by Joseph Maroon, MD from the University of Pittsburgh Medical Center showed CBD to have promising effects on pain, inflammation, and anxiety, but it is limited to pure preparations of the compound.

While clinical evidence is hard to come by, users are still praising CBD products for being a “miracle” remedy for many health conditions. Aside from pain and anxiety, two of the most reasons for CBD use, people also claim its relaxing effect.

Others use CBD to help them sleep better, which is a therapeutic benefit that is yet to be proven.

CBD or cannabidiol is now a widespread ingredient for many wellness products such as tinctures, pills, lotions, creams and more. There is also a growing market for CBD water, or sparkling water incorporated with cannabidiol.

There is still a lot of controversy surrounding CBD in spite of its popularity. The Food and Drug Administration (FDA) warns consumers regarding CBD edibles since there aren’t many studies to back up different claims.

As of press time, there is only one medication containing CBD approved by the FDA. Epidiolex is a CBD drug used to treat intractable epilepsy, which doctors can legally prescribe.

Many states have become amenable to the purchase and use of CBD. However, the FDA stance has put a halt to CBD ventures, especially that of the edible kind. Various politicians, including a bipartisan coalition in the Senate, has penned a letter to the FDA, urging the agency to hasten the development of a concrete regulatory framework for CBD.

CBD candies’ legality is up for debate, but users are keying in on this product because it looks and tastes just like regular gummies. There are a variety of flavors, shapes, and colors to choose from. Users prefer this form of CBD because it is easy to ingest.

The federal law based on the 2018 Farm Bill holds in all the states, making industrial hemp legal for cultivation, processing, and marketing. However, hemp and hemp-derived products like CBD should not have more than 0.3% level of THC or tetrahydrocannabinol, the active component in cannabis that causes psychoactive effects like that in marijuana.