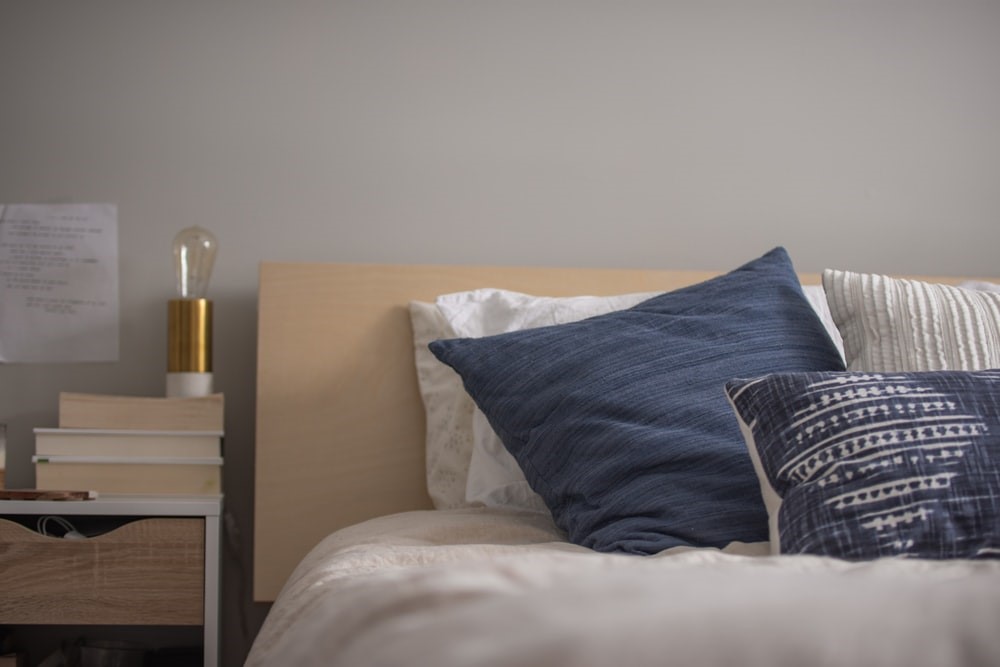 Cannabidiol or CBD has achieved a substantial following in the marketplace, with many users touting its efficacy. One alleged benefit of CBD that creates a buzz is improved sleep, which is a strong reason why people want to try it.

The usual forms of CBD that are popular among buyers are CBD-infused gummy bears and CBD oil capsules or tincture. As trends go, manufacturers get creative by making CBD pillows that target individuals suffering from poor or deprived sleep.

A Consumer Report survey conducted recently revealed that 10% of Americans have used CBD products to improve their sleep. However, many of the respondents are yet to try CBD pillows, which in itself has an interesting concept.

In a study showcased in the journal Medicines, 409 respondents with insomnia initially rated their condition at 6.6 on average, with ten being the most severe. They were then treated with CBD in different combustion methods. The average rating after treatment went down to only 2.2, a significant decrease from the start.

However, there are still many questions regarding CBD for sleep, including the dosage, route, and timing. The effect of CBD in the sleep pattern of an individual also varies on a case-to-case basis.

Recent studies show that cannabis compounds can interact with the endocannabinoid system, or the receptors in the body, which include the brain. It is suggested that CBD affects the sleep and wake cycles due to one of these said receptors.

The CBD pillow, the new addition to a broad range of cannabidiol products, works through micro-encapsulation. It is the process of capturing microscopic CBD particles into capsules that protect the substance from oxidation, evaporation, and contamination. It can only be released via friction, specifically your head on the pillow.

The released CBD is then supposed to be taken up through skin and hair follicle absorption. By theory, more CBD can be released if you are more restless when sleeping.

Cannabidiol is one of the most popular cannabis derivatives, taken from the source plant Cannabis sativa L. that also produces marijuana. It contains tetrahydrocannabinol (THC), the substance that causes psychoactive effects for cannabis users. However, CBD has little to no THC content, which makes it non-intoxicating.

CBD is thought to interact with the endocannabinoid system, which then prompts several physiological reactions, including appetite, pain, and mood.

CBD Pillow VP of Content said the pillow is made to release CBD micro-doses for many days to help the user sustain a healthy nighttime routine. It also aims to introduce CBD and its number of alleged benefits, which includes sleep.

The prominent issue, however, is that most pieces of evidence are anecdotal. There aren’t many studies and research that offer solid proof regarding CBD’s benefits. The FDA is yet to present a framework for the use and sale of CBD, which industry players feel should be hastened so that more people can try cannabidiol for themselves.