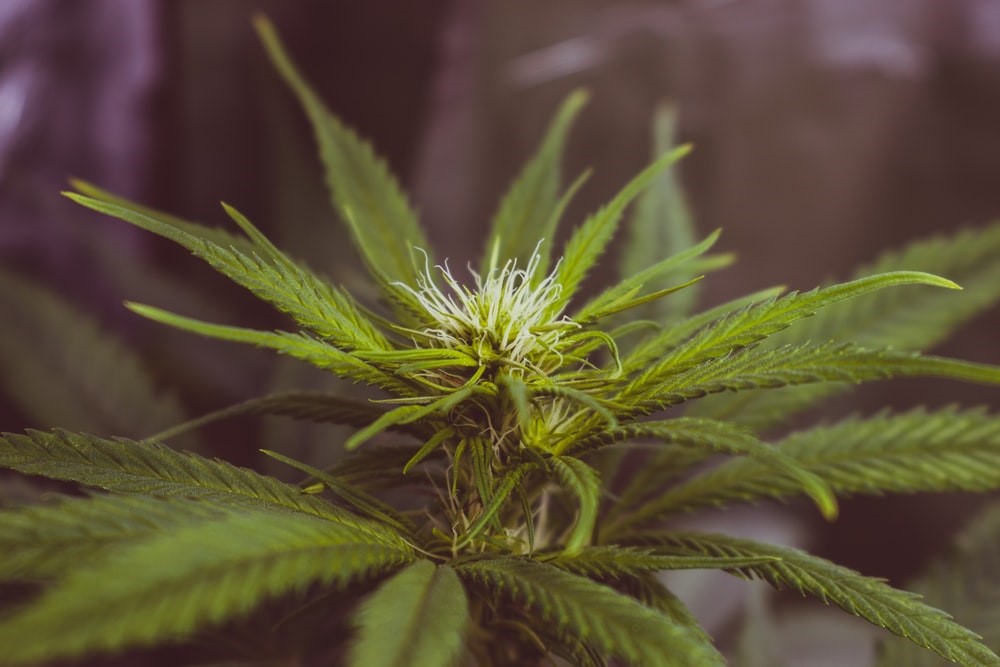 A CBD production company based in Kentucky filed a $44M complaint against a hemp seed-selling company in Oregon for their massive hemp crop failure this year.

With the high demand for CBD nationwide, the crop was supposed to contribute to the supply of CBD, which is increasingly popular due to the many health benefits it allegedly possesses. Users claim that it can treat various health conditions like insomnia and anxiety.

The company from Lexington, Kentucky called Elemental Processing declares that HP Farms from Troutdale, Oregon sold them over six million hemp seeds, most of which were “male” although they were promised “feminized” seeds.

The complaint states that feminized seeds sell for as much as a dollar, while male seeds cost only less than a penny. It’s because the female hemp plant is responsible for producing CBD-rich flowers.

It’s also specified in the complaint that male plants placed near female hemp plants can prevent the process of flowering.

Elemental Processing distributed the hemp seeds they bought from HP Farms to different farmers without them being aware of its gender. Only after the farmers grew the crops did they notice that the seeds weren’t feminized, but are instead male, according to the suit.

They also said that the farmers had to plow under the crops, which is estimated to be at least $44M in expected profit.

HP Farms refuse to give any comment about the matter. A lawyer from Portland, Warner Allen, is listed as a registered agent for the said company but is also ducking calls that seek any comment on their side.

The suit and submitted documents by the Elemental Processing showed that they paid around $352,000 for the seeds in advance. They further agreed to pay over $3.5M or 15% of the profit from the supposed to be harvested flowers of the crops.

Oregon is dubbed as one of the major growers of hemp in the country due to its quick growth in hemp production. State farmers cultivated around 7,000 acres for hemp in 2018 and upped it to around 50,000 acres for this year. It shows that Oregon leads the nationwide hemp production efforts as stated by the state’s Department of Agriculture.

Hemp is widely accepted as a legal crop in Oregon following the Agricultural Hemp Act. Registered hemp farmers in the state total to 1,642, with their seeds being certified by the Oregon State University to protect farmers and help the industry flourish.

Oregon State University has also launched the biggest hemp laboratory this summer called the Global Hemp Innovation Center, which comprises 40 scientists who work across 19 different academic disciplines. They study hemp and its full potentials, such as in medicine and nutrition.

They are eligible to receive federal grants under the 2018 Farm Bill through the United States Department of Agriculture (USDA).