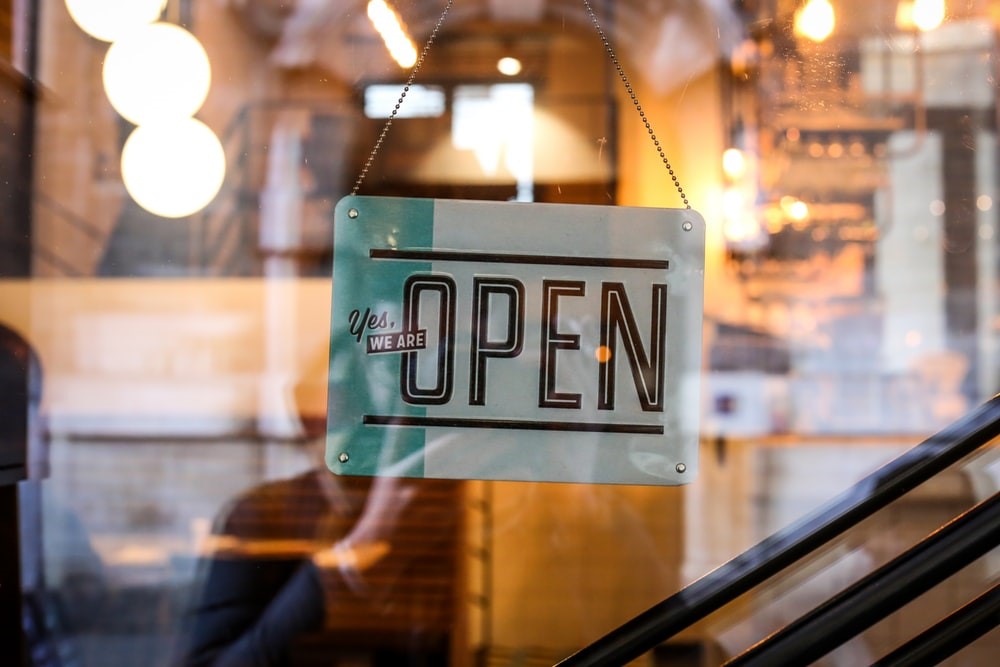 Business for CBD manufacturers and retailers is doing well in Logansport, following the legalization of the said substance in Indiana last July of 2017 for the treatment of epilepsy.

Gov Eric Holcomb signed a measure in 2018 to clarify the rules for possessing, buying, and selling CBD oil in the state, provided that the product has less than 0.3% of tetrahydrocannabinol (THC), the active compound in cannabis responsible for the high that users experience.

CBD products such as coffees and teas are sold at Judy’s GoodLife Emporium, located at 325 E. Market Street, and it’s probably the longest CBD retailer in Logansport. Diana Brown, the manager, said that the store opened four years ago.

They initially did not have a lot of sales because people are unaware of CBD, up until the controversy surrounding its legality was picked up by the media.

As soon as it happened, Brown recalled hardly keeping up with consumer demand because they were the only ones in town selling CBD products.

There was a time they removed their cannabidiol products from the shelves because of the attorney general’s take on the law, causing the dispute to gain traction and causing doubts. Judy’s GoodLife only resumed their sale of CBD products after the governor signed the measure in 2018 that stipulated regulations for CBD in Indiana.

Brown said that excellent products should have a QR code, which is the small black-and-white square that can be scanned by a smartphone, leading to important information regarding the product like specific batch, source, third-party lab testing, and manufacturing details.

Judy’s sales slowed down as more businesses enter the CBD market, Brown noted. People are becoming more educated about cannabis, which only has 20 years of scientific study. As soon as science could catch up, Brown believes that the industry will continue to grow.

However, the FDA’s decision on CBD products can make or break the market, she added.

Many other businesses in Logansport that sell CBD-infused items notice how the oil is the most in-demand product, and as well as capsules, gummies, and lotions, too. Prices for CBD oil can be around $3 to $150, depending on the amount.

Brown stated that most buyers use CBD to relieve pain more than any other health condition. However, she also noticed that the reasons for buying are varied, which prompts them and other sellers to take care not to sound like they are handing out medical advice.

Other medical issues that people use CBD are anxiety, seizures, and sleeping disorders. They also noted some patients sent by their doctors to get CBD oil for autism. Also, a lot of people buy CBD-infused vape kits to get over cigarette withdrawal.

Brown further added that people should not expect CBD to be useful for their problem. Its interaction with other medicines is also a cause for concern. Brown stated that CBD is not a magical cure-all that benefits everyone.