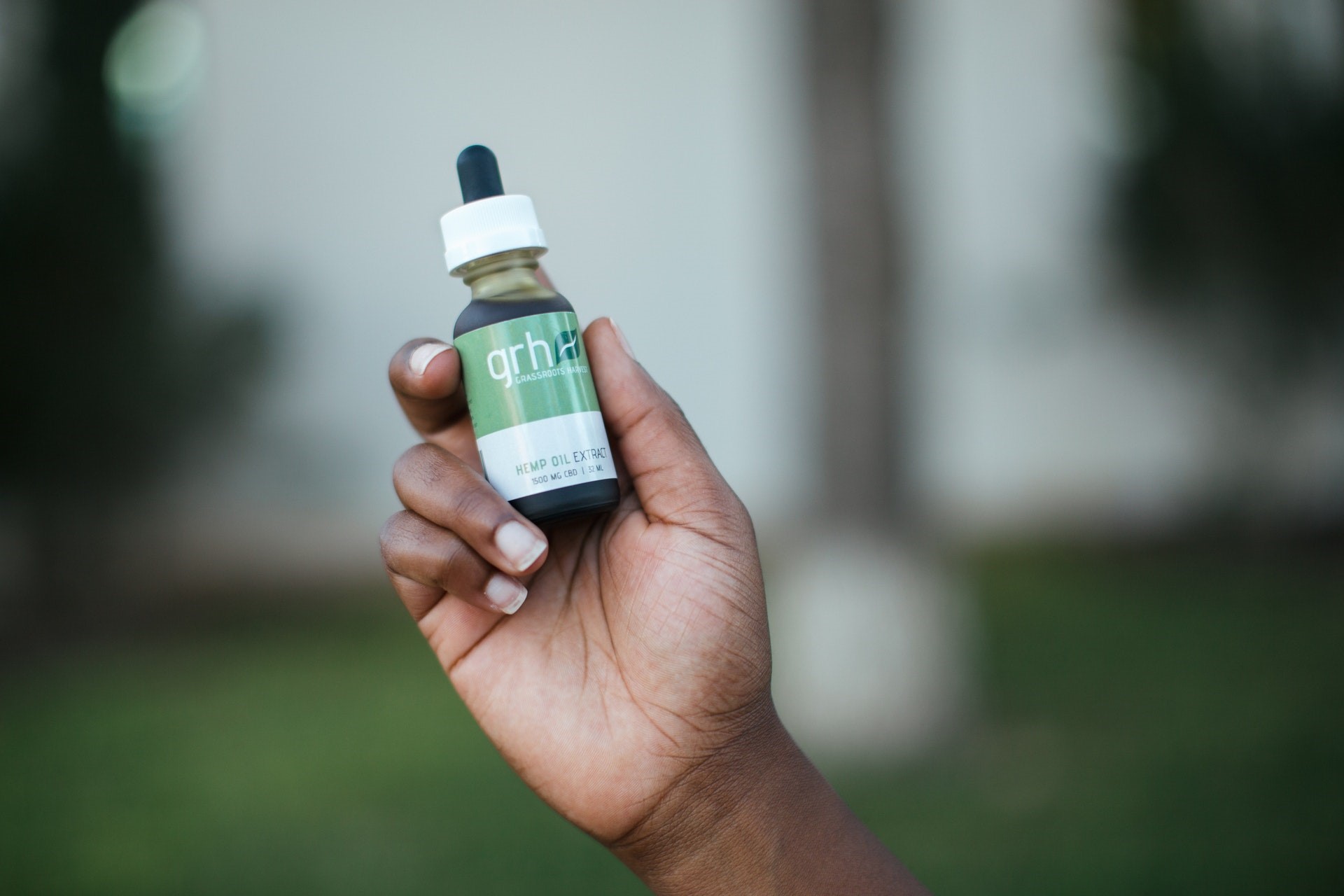 In physics, the formula of Momentum is Mass multiplied by Velocity. If that’s the case, then the CBD Bandwagon is gaining momentum, day by day.  The rate at which people and nations are accepting its use and production propagates its velocity. The increasing popularity of the substance is leading more and more people and organizations to get on the CBD Bandwagon, increasing its support and mass. Combined, its slowly turning into an unstoppable force.

But what happens when that unstoppable force meets an immovable object? Nerdy physics and sagacious philosophies aside, its side-effects might just be the immovable object that it collides into. According to the Molecules Journal, Volume 24, Issue 9, CBD is not as harmless as its supporters make it out to be.

The Role of CBD in Medicine

But why do people use CBD in the first place? For starters, it’s the substance found in Cannabis that is non-addictive (THC is the addictive part). So, naturally, the belief that goes with that, makes it a lot less harmful than THC. Given its pain relieving and sleep-inducing properties, it provides the same effects with a lot fewer side-effects than its alternatives (like opium).

When we say “a lot less harmful” we mean “a lot less harmful” and not “harmless”, as most of its supporters are believing it to be. Sure, it has its own benefits not only with its restorative properties but also in its effectiveness in suppressing epileptic symptoms, as evidenced by the studies conducted by Devinsky and Sanjay Gupta. But that does not warrant a full green light for this product’s side-effects.

Cannabidiol’s Side Effects on the Liver

According to the study conducted for the Journal, the effects on the hepatotoxicity on 8-week-old mice have been observed. All the specimens were males and different groups have been tested with different dosage of CBD. These dosages were calculated and administered according to the mice’s bodies, meaning, the dosage administered for human subjects were scaled down to match the requirements of a mouse’s body.

The results showed a stunning 75% of the test subjects with a dosage above 615 mg/KG, showing signs of damaged liver, including increased bilirubin, LBW Ratios, AST and ALTs in just one day. The CBD definitely displayed some hepatotoxic behavior, but the Journal concludes it to be of a cholestatic nature, with a hint of “maybe”. While there have been a “maybe” on its nature, there was no doubt about its hepatotoxicity.

The Proper Use of CBD

With all the research going on, and the benefits of CBD being so clear, it’s hard to just stop right here and move on without using it. Now that the benefits of CBD have been widely accepted by the medical community, it’s time to look into its proper use with calculated doses. Because, to be honest, no modern medication comes without its own sets of side-effects anyway.

But if the studies were any indication of how CBD is going to react with human bodies, then we should remain well under the daily limit of 20 mg/KG dosage. In all honesty, even if we maintained that limit, we’d still be well below the 615 mg/KG dosage that resulted in the liver damage of the mouse subjects. That obviously doesn’t mean that 20 mg/KG is safe either since 615 mg/KG caused the damage in a day and lower doses might cause the same damage through long-term use. But if CBD is taken with proper care and in the right amounts, you could reap its benefits without its negative effects.