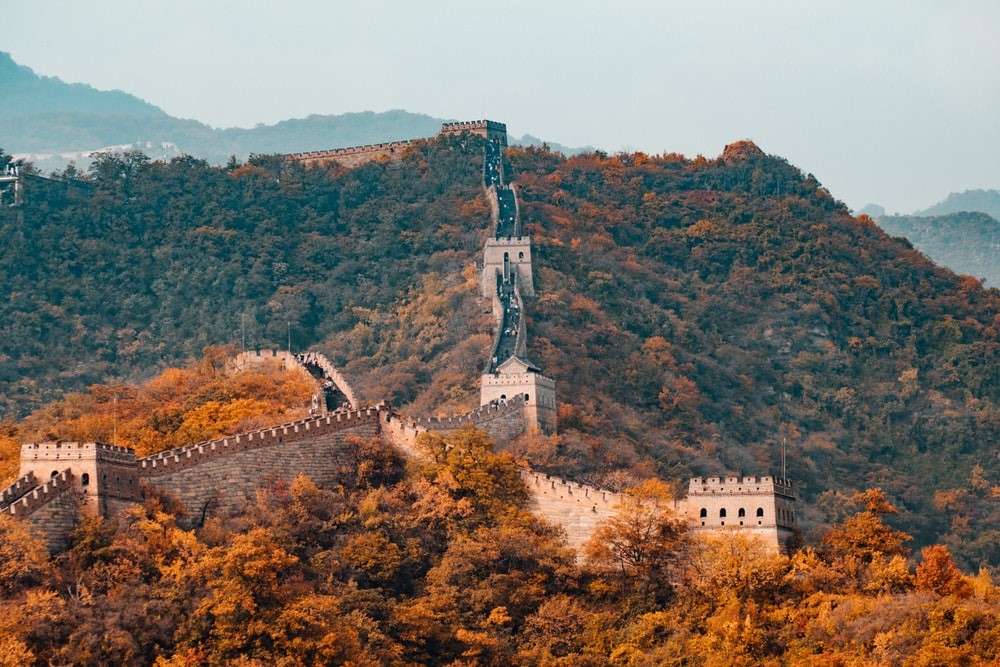 Marijuana is a dangerous narcotic in China, and being caught possessing it incurs a grave offense. However, this does not hamper the booming production of cannabis products in the region.

China has been growing hemp for textile and alternative medicine for many centuries and remains to be one of the largest top producers in the world. The giant’s footing in the cannabis industry has given producers an edge in the booming CBD craze. CBD or cannabidiol is a derivative of the cannabis plant that is now infused in virtually anything, from pet products to skincare serums.

The heart of the production

Yunnan, a province in China’s southwestern region, is the first to make industrial cannabis legal. The farm plots in the area are filled with tall hemp fields that span miles. The plant’s flowers and leaves are harvested by hand during the fall, sun-dried, and then turned into export quality CBD oil and powder. Yang Liu, manager of some hemp fields in Qujing, Yunnan, said that the cannabis industry looks to bring great benefit to him and the farmers in the future.

China holds 11% of the $800M worldwide CBD market last year, trailing after the US and Europe.

The industry is still maturing, but manufacturers and other key players in the CBD market are investing in land to increase hemp production. It may have existed for thousands of years, but hemp growing wasn’t adequately regulated until recently, with the government now being intimately involved in the development of the CBD industry.

Henri Sant-Cassia, a CBD advocate representing Cannabis Fund who tours Asia to find new CBD enterprises, exclaimed that China is moving into the cannabidiol industry at the speed of light.

Farmers in the US are also upping their hemp cultivation to cope with the rising CBD demand. This cannabis derivative is said to relieve anxiety and pain without causing a high that marijuana gives. The Brightfield Group predicts the CBD market to grow to a $23.7B industry by 2023.

Despite the astounding numbers, China’s stance on marijuana is unlikely to bend. If anyone is found to be harboring tetrahydrocannabinol (THC)-based products, they can be charged with a life sentence or worse, the death penalty. National Narcotics Control Commission deputy director Liu Yuejin said last April that China would strictly supervise industrial cannabis production amid its legalization in many countries.

Ingestible CBD is also regulated in China, which means that almost all hemp harvested and processed in China is sent overseas. It competes with other major hemp producers like Canada and the US for CBD market share.

The second province to legalize industrial cannabis farming is Heilongjiang, which is located along the Siberian border in the country’s northeastern area. Neighboring province Jilin is also poised to follow in their footsteps. Government officials are starting to encourage growers to consider hemp production, citing additional income and crop diversification as the benefits.

Nevertheless, Tan is positive that they can still cash in, provided that the price does not fall below the $300 mark since processing and labor cost less in China.

Is Charlotte’s Web in Trouble After Recent CBD Warning by FDA?