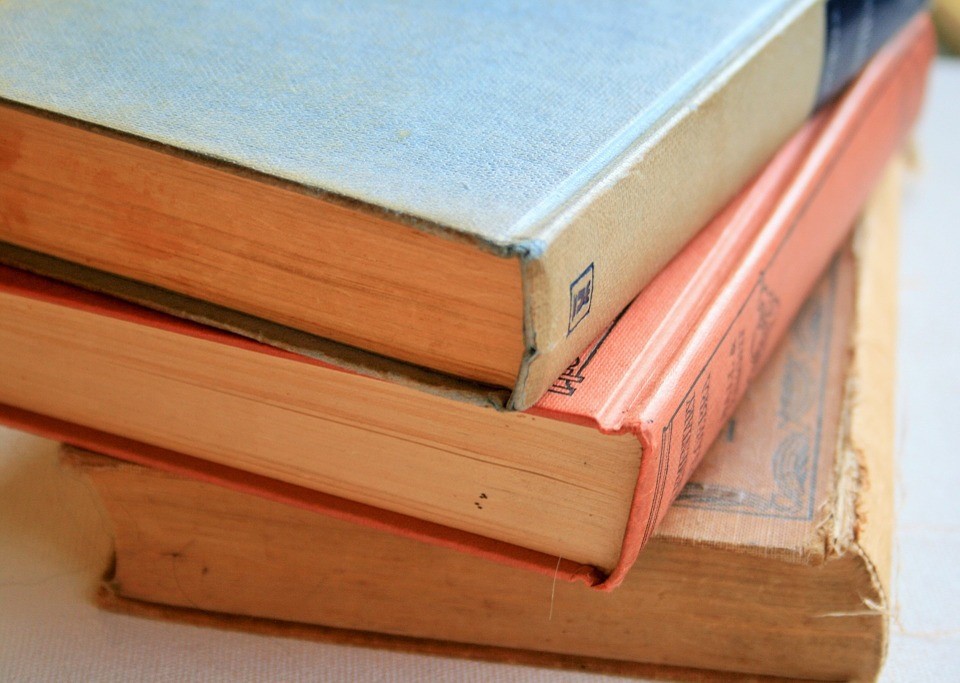 Christian Book Distributors, a Christian company founded decades ago, has recently undergone a forceful rebranding to shut down cannabis supporters who mistakenly think they are selling CBD and other related products.

The publishing company has existed far longer than the conception of cannabidiol oil or CBD, yet cannabis has gained significant popularity in recent years. This caused the ambiguity regarding the company’s former acronym CBD.

The company, now rebranded as Christianbook, used to get random buyer’s calls asking for their essential oils, cannabis-infused food, and pharmaceutical cannabis, rather than their featured products like hymnbooks and the Bible.

Ray Hendrickson, CEO of Crhristianbook, founded the company with Stephen Hendrickson, his brother, some 40 years ago. They grew their publishing enterprise right in their parent’s home.

Christianbook today is considered as a global leader in the distribution of Christian books and other resources. More than 600 people are under their employ, selling books, music, home-school materials, and DVDs to fellow believers.

What Led to the Confusion?

Christianbook owns the domain www.cbd.com, which redirects to their rebranded website, christianbook.com. However, when input into a search engine, results that turn up relates to cannabis more than the company itself.

Hendrickson’s mother also got confused by the CBD initials. After seeing a “CBD sold here” sign while they were driving down the road, she thought it referred to her son’s business.

Monthly cannabis publication High Times CEO Kraig Fox stated that the rise of cannabis as a legal industry is bound to stem mix-ups with similarly named businesses in the market.

With CBD being a hot topic online and in the real world, it potentially increases page visits for companies with ambiguous brands. This is the result of consumer misunderstanding or search engine algorithm, which isn’t necessarily negative but may also be seen as uncalled attention, Fox said.

CBD and Its Legality

Federal law may still consider cannabidiol as illegal, but CBD-infused items like sweets, coffee, lotions, and sprays are steadily gaining fame from the consuming public.

CBD, sourced from the same plant species in marijuana production, is a non-psychotropic cannabis variant and has lower levels of THC. This component is the culprit for marijuana’s dependency and abuse potential.

Several studies suggest CBD as having a medicinal effect for various conditions, such as in treating anxiety and sleep disorders. It is also said to be effective in treating degenerative disorders like multiple sclerosis and epilepsy, which makes it a growing commodity for patients.

Eleven states in the US deem CBD legal and is now available for purchase from high-street chemical companies in several parts of the country.

Additionally, CBD sale in the UK is allowable, provided that the preparation is pure and does not contain harmful THC.

Regulations for medical cannabis has since been relaxed by Home Secretary Sajid Javid last year. This is despite the fact that such products have considerable THC levels. Specialist medical doctors are now eligible to prescribe medical cannabis as long as government protocols are met.