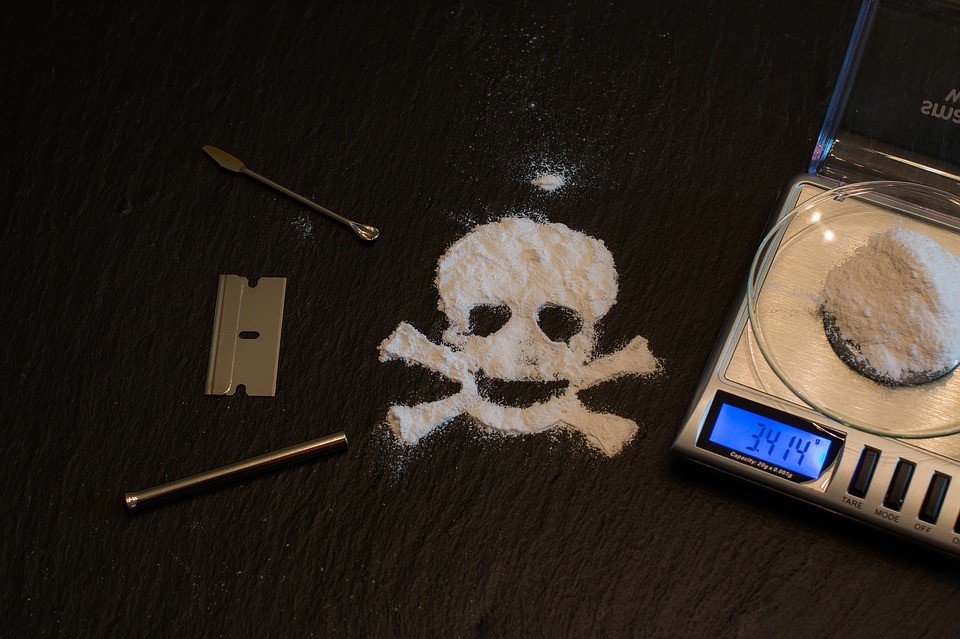 Cannabis laws are a hot topic on a global scale following back-to-back legalization passed by lawmakers in some US states and a few European countries. This turn of events, however, has not stopped the black market from becoming alive. A lot of users who don’t have access to legal dispensaries or purchase from their own state turn to smuggled goods. This is why some distributors turn to smuggle for their supplies.

BBC released a report earlier about a police operation recently in Colombia, wherein 330 kilos (660 lbs.) of cannabis, which was hidden inside a coffin, was seized by authorities.

Details about the Operation

Regional Police Commander Fabian Ospina said that two coffins transported by a hearse were caught by police officers for possessing a huge amount of the illegal substance. As of writing, only the driver was detained and questioned, but no additional information has surfaced yet regarding the incident. There is also no word about the ongoing investigation of other people suspected of involvement in the said case.

Marijuana is still very much illegal for recreational use in all of America. Anyone caught possessing such substance is subjected to fines, detainment, and criminal charges. This is because marijuana is included in the Federal Bureau of Investigation’s list of controlled substances as a schedule 1 drug.

Marijuana is known to have a psychotropic effect on a user’s mind, causing a “high” to kick in, especially if the substance has a very potent amount of tetrahydrocannabinol. THC is the cannabis component responsible for marijuana’s psychoactive property.

Hawaii’s hemp crops are being wiped out

The plight of marijuana in the face of law is still largely uncertain, but it’s also unfortunate how hemp crops grown in Hawaii are set to be destroyed. Half of the cultivated crops from 2019 are in danger of being included. This is due to the fact that reports by the Hemp Industry Daily revealed that such crops have been tested and are shown to have elevated levels of THC.

The THC in Hawaiian hemp crops may have been brought about by the shortage of cultivars that can thrive on the island’s climate, which is known to be tropical.

Eighteen hemp crops were destroyed by authorities although for four have been waived from destruction because their THC contents were only a little over 0.3%. Officials from the state’s agricultural officials are convinced that Hawaii faces multiple challenges when it comes to growing local hemp crops.

Authorities expect only four hemp crops to be produced yearly in the state. Most hemp cultivars are imported from the European Union and Canada. These crops are used to long summer days and low-temperature evenings.

Hemp is a variety of Cannabis sativa L., a plant species that is the source for marijuana, too. Hemp has been embroiled in controversy for many years because of this. However, after the 2018 Farm Bill was signed by President Donald Trump, hemp has been excluded in the federal definition of marijuana. This legalized harvesting, processing and using hemp and its derived products anywhere in the US as long as state laws also allow it.