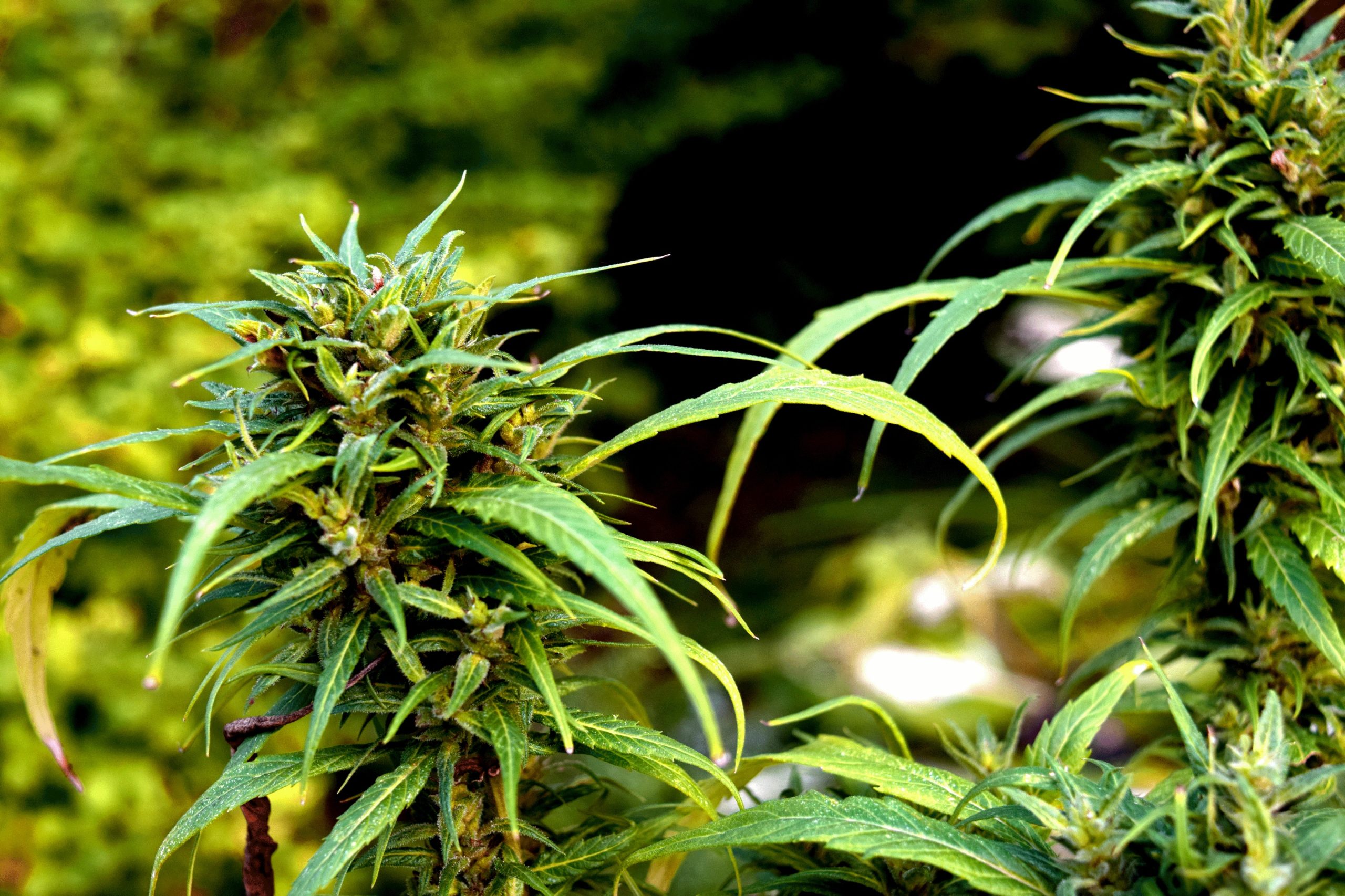 While the research on Cannabidiol and its benefits are still ongoing, there’s no doubt that many of them have yielded results in favor of its benefits. Sure, there is more research to be done, but completely disclaiming the current findings is something that not many would prefer to do. However, Scott Gottlieb, the Former Commissioner of FDA, expressed his skepticism on these ‘findings’ and the potential benefits it comes with, during a news interview with CNBC

Scott Gottlieb, during his recent interview with CNBC news, claims that supporters of CBD are making claims about CBD’s benefits that are yet to be confirmed by research. Although he didn’t completely discount the proven results of experimentations, he did, however, claim that CBD’s ‘calming effects’ are yet to be proven.

He expressed this notion in a statement where he claimed that the idea of being able to use CBD in dog food to providing ‘calming effects’ for the canine is “pretty hokey”. Furthermore, he says that “there’s no science to that” claim so to speak. As evidenced by the response the video got on Youtube and the CNBC News Website, the supporters of the CBD Bandwagon are enraged by his baseless claims, since research did support and prove the theories of CBD’s calming effects.

Why is this a concern?

According to Scott Gottlieb, these “unproven” claims are a cause for concern since these are giving different companies the opportunity to add CBD in just about anything; ranging from adding them in pet treats to coffee and beverages. He insinuated that not only these claims are misleading, but are also encouraging people to buy more products through false advertisements.

The former FDA commissioner’s claims have become a cause for concern for the supporters of CBD as well. Sure, some are happy, behind the scenes, since Gottlieb is the “former” commissioner, hence, can’t do much harm anymore; but his claims can and will put doubts in the minds of CBD users who are benefitting from its use.

What We Know About CBD?

Not to totally disregard Mr. Gottlieb’s claims, his statements hold true to some extent. It’s true that he might have been wrong about some already established facts, but it’s also true that the supporters of CBD are believing way more than they should. Taking a look at the contemporary studies, we can conclude without a doubt, that CBD’s effects on anxiety, insomnia, seizures, and pain are proven through science.

The sketchy sections about its benefits are usually pertaining to the magnitude of these effects and whether or not they are sufficient by themselves to act as a medication for the aforementioned problems. Furthermore, the benefits of CBD in Arthritis treatment, relieving menstrual cramps and its benefit on a person’s skin are yet to be proven. Regardless, that doesn’t stop capitalists exploiting these rumors and releasing body creams and lotions in the market to prey on the believers, is what the commissioner is really trying to say.

Sure, he has a point. But just like the supporters, he is opposing, he too, has made some unverified claims during the interview that most people cannot agree upon. Hopefully, future research will clean up more of the confusions among its supporters and shine some light on the matter, laying the debates to rest once and for all.

CBD Oils at Gas Stations Near You