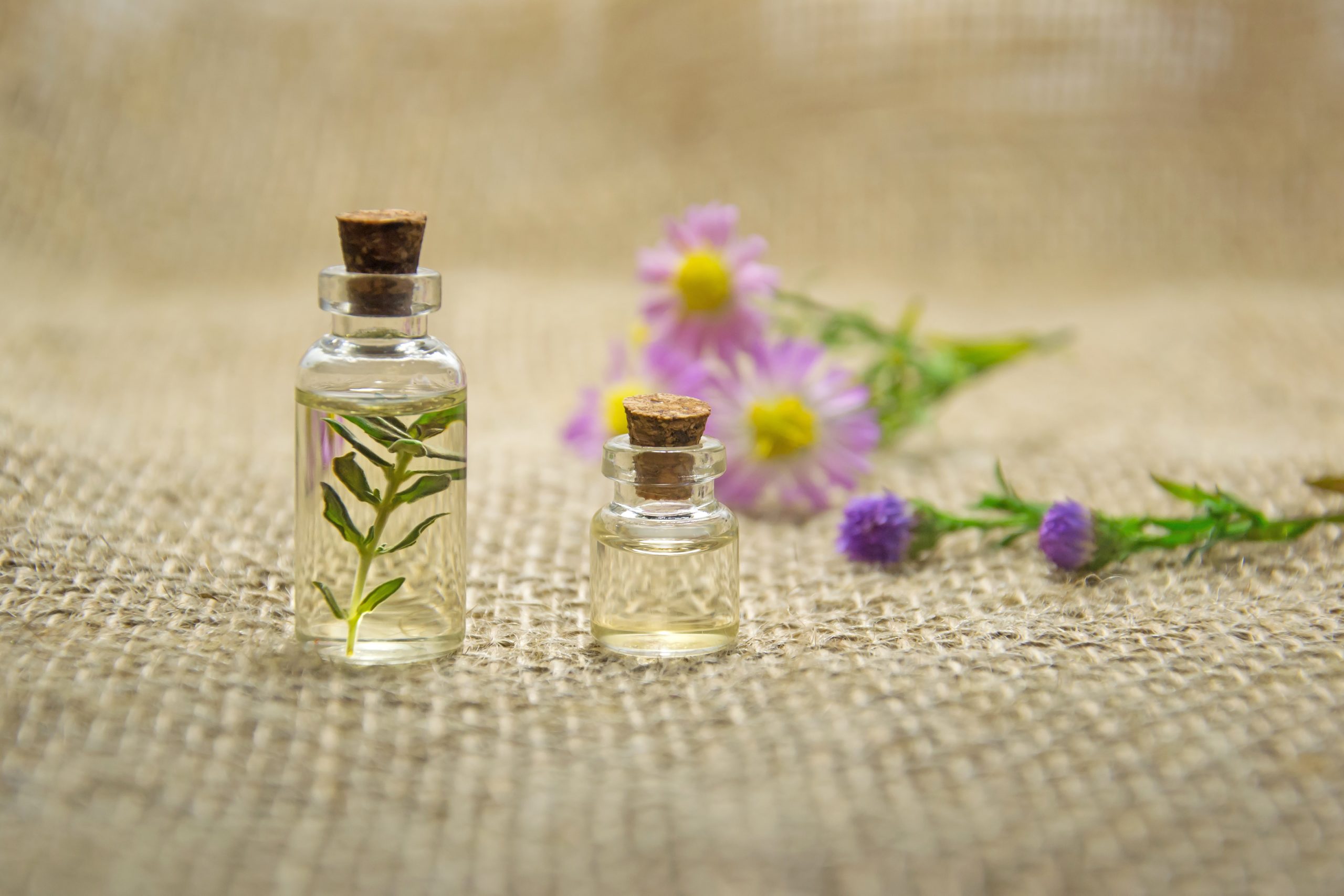 As confusion keeps on bubbling over the legality of CBD, big-box retailers are preparing themselves for entering the arena with a bang the day it gets branded with a legal tag. Top executives of market magnets like Target and Walmart have been meeting up with the manufacturers of topical creams, gummy bears, drinks and oils infused with CBD or
cannabidiol.

CBD is extracted from marijuana plants but does not have THC content which is otherwise infamous for making us feel high post-consumption. Although massive controversies have taken shape regarding the legality of CBD, it has proved to usher in a calming effect which is helpful in relieving all signs of insomnia, anxiety and even pain.

Big supermarkets like Safeway and Kroger are inquiring about CBD product samples apart from it’s pricing information and lab results. This is happening despite the fact that the FDA ruled out the addition of CBD or THC in food and beverages in December. Transportation of this controversial chemical over state lines has also been prohibited by FDA rules. Christian Graversen, the brand manager of California-based CBDfx revealed that “We are
flying around the country, talking to all the big guys at their headquarters.” This 6-year-old the company holds more than 50 CBD-infused product variants under its kitty inclusive of a $10 package of eight gummy bears. Graversen further added that “We are going multiple times to the same companies, meeting with their senior buyers, legal departments and merchandising executives.”

In spite of having an uncertain future, CBD definitely holds superb prospects in days to come which is causing more and more manufacturers to line up for basking in its benefits. According to experts, the net worth of the CBD industry is expected to reach $2.1 billion within the next year. The main reason behind this is the eagerness of consumers to shell out premium rates for CBD-infused products be it for treating ADHD or arthritis. Bigger chains like CVS, Walgreens, and GNC have started selling CBD-infused topical creams targeted at curing pain and reducing the appearance of wrinkles. These are being sold in States like New York which have received the green signal for the same. Walmart issued a statement elaborating on its CBD strategy by pointing out that, “We do not have plans to
carry CBD products at this time.”

A Target spokesperson revealed that “Like many companies, we know there is consumer interest in CBD products, and the conversation is evolving quickly. We’re following the discussion, but currently,  don’t have any immediate plans to carry them.” Other than carrying out proper due diligence, the chain is also devising plans for selling CBD.
Michael Kirban, the chief executive of Vita Coco was quoted as saying, “The major retailers are [designing] shelves, laying out space where CBD products will sit in their stores, but they aren’t buying any product yet.” This renowned coconut water brand is all set to roll-out a hemp-infused drink this summer. However, Kirban pointed out that this rollout will happen only in smaller stores as the bigger retailers are eagerly awaiting a permanent FDA the ruling of marijuana-based products which has a bleak chance of happening before this year
end.