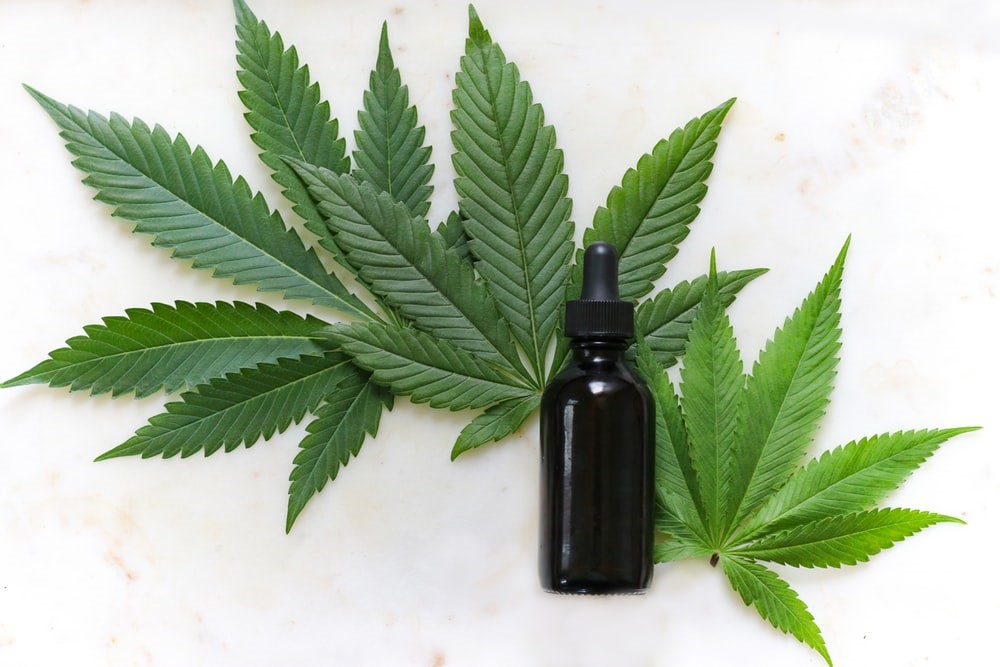 Hemp and CBD products are legal as per the regulation of the Irish government; however, the formula should not contain THC of more than 0.2% to be viable for sale.

Said oil brand came from the Netherlands and has a best-before date of 31 August in 2020. Distributors and retailers alike are forced to submit to authority and remove the brand from their displays immediately.

CBD is gaining popularity all over the world and is a steadily growing industry due to respective laws being legislated in a number of countries. However, controversy still can’t escape it since it is closely linked to marijuana and THC, which have potent psychoactive elements that can induce drug dependency.

In Ireland, cannabis is still a huge topic for debate for supporters and critics. Some people still doubt its efficacy and the presence of side effects that may prove dangerous for a person’s health. The question mark that follows cannabis is heightened because of this recent turn of events.

The country authorized the sale and use of medical cannabis last 2016, but it was met with opposition from a group of medical practitioners. It’s also a hard feat for patients to acquire such since the government failed to retain a central supplier.

To reconcile their lack in implementation, the Ministry of Health headed by Simon Harris recently signed into legislation the 5-year Medical Cannabis Access Program. It aims to push for cannabis treatment when traditional methods fail, according to Harris.

This initiative is designed to legalize medical cannabis prescription made by doctors for various conditions like chemotherapy-sickness, epilepsy, and multiple sclerosis. Like any pharmaceutical product, patients can now present their Rx to drug stores and be given said medicine.

In relation to their first shipment, Tilray has pledged its commitment to providing for the subsequent demands of cannabis products once approved by the government. Their goal is to be the main supplier of the access program, enabling safe and reasonable access to medical cannabis

The company is currently at dialogue with the Irish authorities to shed some insight on the implementation of the newly penned program.

Italy snubbed Tilray and two other international cannabis companies in favor of Aurora Cannabis (Canada) to fulfill the surprising shortage in production at the Florence facility. Italian Ministry of Defense further revealed that Tilray (Portugal) filed incorrect paper works and missed the set deadline, disqualifying them from the roster.

Albeit Italy’s willingness to pay for medical cannabis (the 400-kg cannabis deal cost them €569,000 (US$638,000), debates are also going over the country on whether low-THC “cannabis light” should be sold legally. The court ruled to ban the sale of such products, but enterprise owners fought back.

While it might be a phenomenal story to follow, Italians still appreciate cannabis products such as the CBD oil as an adjunct to medical treatments. Italy, including the Netherlands and Germany, are still the top three European countries with the strong medicinal cannabis industry.