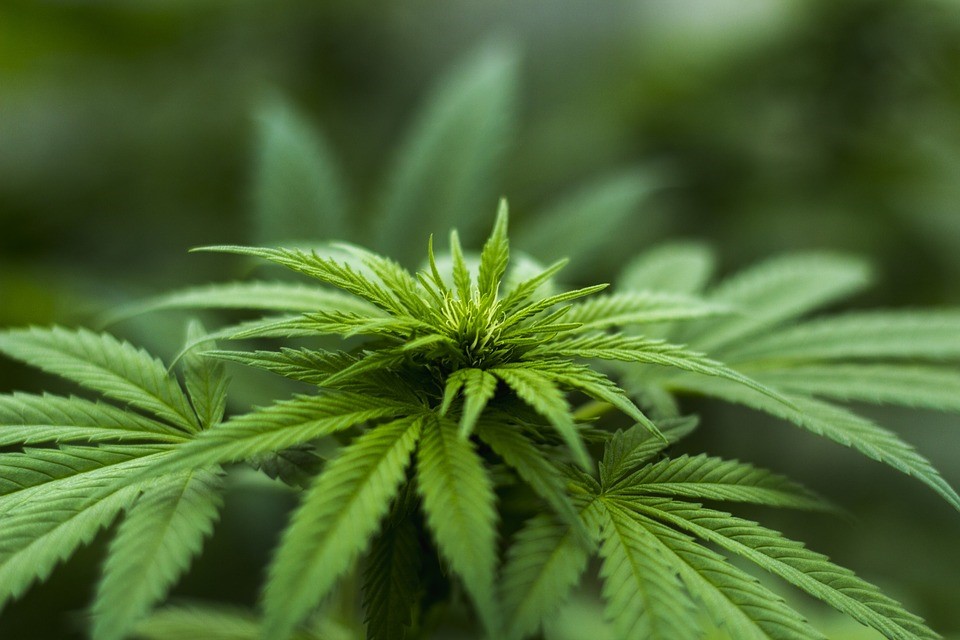 Although the production of Hemp has been legalized for some time now, the uses of CBD has still been limited by the FDA’s regulations. FDA will be holding a public hearing coming Friday, regarding its policies on CBD. Supporters are concerned about this hearing being a foundation to limit the use of CBD even further. Whatever ray of hope the supporters of Cannabis legalization saw after the Congresses’ vote to legalize it, might be at jeopardy.

Cannabidiol has become an increasingly popular compound in the wellness industry ever since hemp was legalized. Also known as CBD, it is already used in a vast array of products such as creams, medicines, supplements, sprays, lotions, and oils, etc. However, it’s still not to be added into food and drinks, since the substance hasn’t been approved by the FDA yet. Unlike THC, which is responsible for psychoactive effects, CBD does not make users feel high. A few restaurants have started selling CBD-containing foods already, such as Carl’s Jr burger chain. CBD has been known to help with insomnia, anxiety, inflammation and other ailments. Doctors have been known to prescribe CBD-infused oils to patients already. Despite these advancements, supporters are waiting for the FDA to speak up.

The Pressure is On

With a $20 Billion market on the horizon and 66% of the citizens pushing forward for the legalization of Cannabis, the pressure is really on for the FDA to take actions as soon as possible. However, the Food and Drug Administration responded to the call for the legalization of CBD in edible products by claiming that allowing it might reduce the pharmaceutical’s interest in researching the health benefits of this product.

According to the Scott Gottlieb, FDA’s Commissioner, the hearing will allow open questions to determine the allowed levels of CBD in Food and Beverages in a way that does not reduce the incentives of the pharmaceutical institutes to conduct further research on CBD and its benefits. This might be a potential indication of the FDA’s decisions to put a limit on CBD use in edible products.

CBD companies are gearing up for the window of opportunity that they might get if FDA approves hemp-derived CBD, according to Robert DiPisa, the co-chair of cannabis law group in Cole Schotz law firm based in New Jersey. The firm has been trying hard to gather as much information as possible for the FDA, but the reality is that the legal restrictions and regulations are still either unknown or unclear to a lot of people. There have been reported arrests of people using CBD products despite medical approval.

He further reveals his suspicions that higher CBD content limits might be allowed for medicinal and research purposes than for the use of edible products. Whether or not these predictions come true or not, yet remains to be seen. But one thing is certain: CBD still has a long way to go before the world learns to let go of their tendencies to view this substance as taboo and openly legalize their use completely.

CBD or not to CBD: Arrests and Raids by the Police Still Continue After the Federal Farm Bill