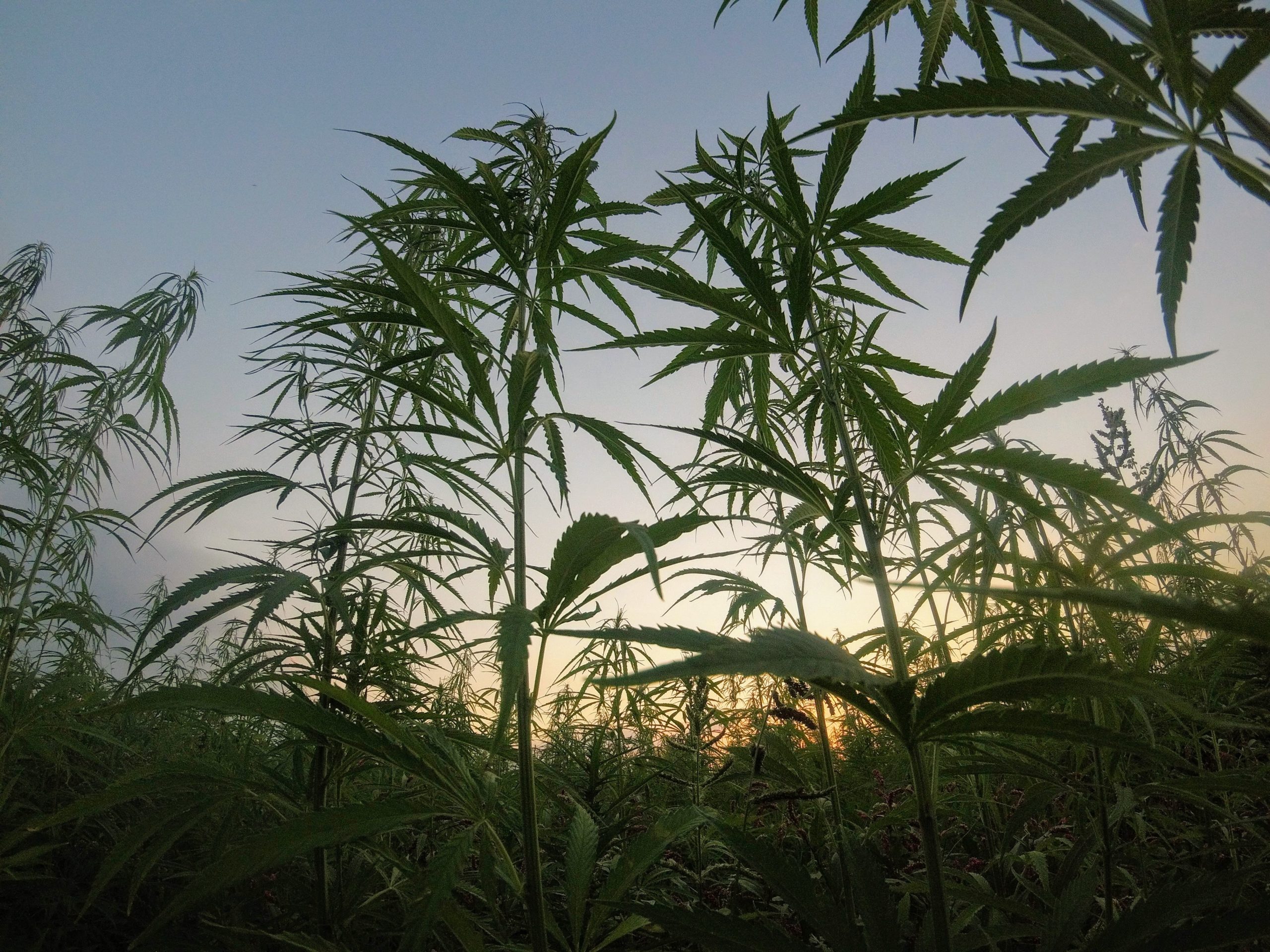 As of Monday, cannabis stocks were mostly low, thanks to the reports from the first-ever hearing on CBD conducted by the U.S Food and Drug Administration. The hearing was conducted throughout Friday and involved researchers, advocates, manufacturers, health professionals, and opponents. The reports are pushing investors to rethink about making money through the CBD industry.

With the 2018 Farm Bill officially legalizing hemp, there was a surge of CBD-based products sold in stores as well as online, but without any regulatory supervision. Popular opinion dictates that CBD has wellness properties, including pain, anxiety and inflammation treatment, but since CBD is considered a drug, instead of being included in the federal ban removal, it was placed under FDA’s regulatory substances. The reason being GW Pharma’s Epidiolex, a treatment for some forms of epilepsy, which contains CBD as the key ingredient, and is the only cannabis-infused drug that got FDA approval.

FDA and the Food Industry

The FDA added that CBD cannot be used in food, drinks or dietary supplements, but since the public opinion supports the use of CBD in wellness treatments, it will provide pathways that ensure CBD regulation. According to Evercore ISI analysts, the hearing showed how CBD products were used without clear evidence of benefits, standardization and safety profiles. The hearing also highlighted the instability of the cannabis industry. Although there were inconsistent claims made during the discussion, it was favorable for GW Pharma. The FDA mentioned that it wants the substance to undergo continuous clinical research. An analyst mentioned that now that CBD products are spreading like wildfire, it could become difficult for the FDA to regulate and monitor the CBD industry without adequate resources.

A speaker during the discussion pointed out that there is an increasingly strong demand for products containing CBD, as more than 65 million Americans have tried them, and 63% showed satisfaction with the results. Americans are more concerned about the pricing of these products than safety. Furthermore, the World Health Organization published a report that found CBD to be non-psychoactive and safe for use; however they did acknowledge the need for further research.

Other speakers in the hearing emphasized the importance of quality assurance and safety profiles, as products currently in the market may contain substandard or incorrect amounts of CBD as well as THC, it’s the intoxicating counterpart. These products may also contain harmful bacteria and pesticides. In the coming year, more clarity can be expected from the FDA according to the analysts.

Gov. J.B Pritzker actively worked for the legalization of adult recreational cannabis, allowing Illinois to become the 11th state to legalize cannabis. A bill was passed on Friday, which is expected to be signed by Pritzker soon. Sales may start sometime within January 2020. Analyst Aaron Grey from Alliance Global Partners said that the state achieved hemp legalization via legislative means, which may pave pathways for other states such as New York, Connecticut, New Jersey, New Hampshire, and Maine, to not go through the ballot process. If Illinois sales go well, it could create a massive impact on the cannabis industry. According to Grey, sales could reach more than $2.9 billion within five years. This could push other states to create similar bills and achieve success like Illinois.

Analysts note that 29% of the population now lives in states where adult recreational cannabis is legal, while 70% of the population resides in states offering legal medical cannabis. The disparity between federal and state laws can be seen through these murky regulations placed upon cannabis products and has caused widespread arrests and raids, shocking the general public. Only time can tell whether the situation favors the cannabis industry