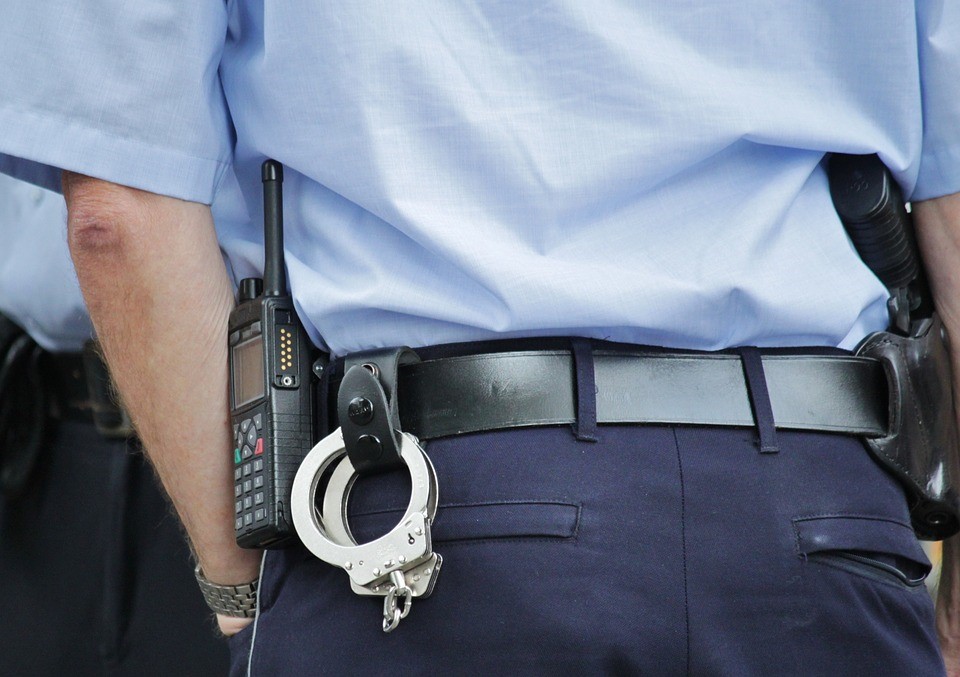 The US Justice Department recently decided to expand its marijuana research program which earned a lot of comments from the media and the general public. Along with their press release is the information that small Nebraskan businesses have been hoping to hear for a long time.

Authorities confirm that the hemp plant and extracted cannabidiol or CBD from such variety that has less than 0.3% delta-9 tetrahydrocannabinol (THC) content does not belong to the federal list of controlled substances.

The Drug Enforcement Agency (DEA) and Department of Justice (DOJ) finally cleared the air just as the law enforcement from Nebraska are marred with confusing regulations about the hemp plant, a variety of the Cannabis sativa L. plant species that also produces marijuana, which is understandably included on the prohibited substances list.

Prior to the announcement from DOJ and DEA, Nebraska laws concerning hemp and its oil extract has been confusing especially for cops who are trying to uphold the law when it comes to possession, distribution, and use of the said products.

Doug Peterson, Nebraska’s Attorney General, told a news outlet during an interview at the Capitol building halls that official comments would be released but at a later date. Peterson’s office was asked about his position regarding CBD and hemp confusion.

A memo from Peterson’s office authored before the state announcement from Nebraska’s lawmakers to differentiate hemp from marijuana became the basis for raiding a CBD store in Herman.

Felony drug charges were pushed by the local prosecutor thrice, but judges dismissed each attempt. However, the office of the County Attorney appealed each time a decision was made.

The biggest prosecuting office in the state says CBD is not a cause for concern because it does not cause a high unlike the related CBD extracted from marijuana.

Don Kleine, Douglas County Attorney, told the media in an interview that the people conducting the drug tests confirm that hemp CBD does not have the same impact as cannabis CBD, making it a challenge to secure a conviction regarding cases of possession. This statement was made prior to the change in statutes made by Nebraska lawmakers to align with the federal law.

The 2018 Farm Bill is responsible for the change in state laws regarding hemp and its derived products. Signed into law by President Donald Trump in December of last year, the Agriculture Improvement Act of 2018 states that hemp is excluded from the legal definition of marijuana.

Hemp and CBD extracted from the said Cannabis sativa L. variety is legal to grow, process and use, provided that it has no more than 0.3% THC content based on the dry weight. The THC content is an important marker for differentiating hemp from marijuana, which is the substance having a psychoactive effect on users.

The federal law is the main cause for most states in the US to legalize hemp and grant growers an official license to harvest hemp and extract CBD from it. There are specific regulations concerning the process, but laws enable growers and distributors to legally sell hemp products that users can lawfully take.