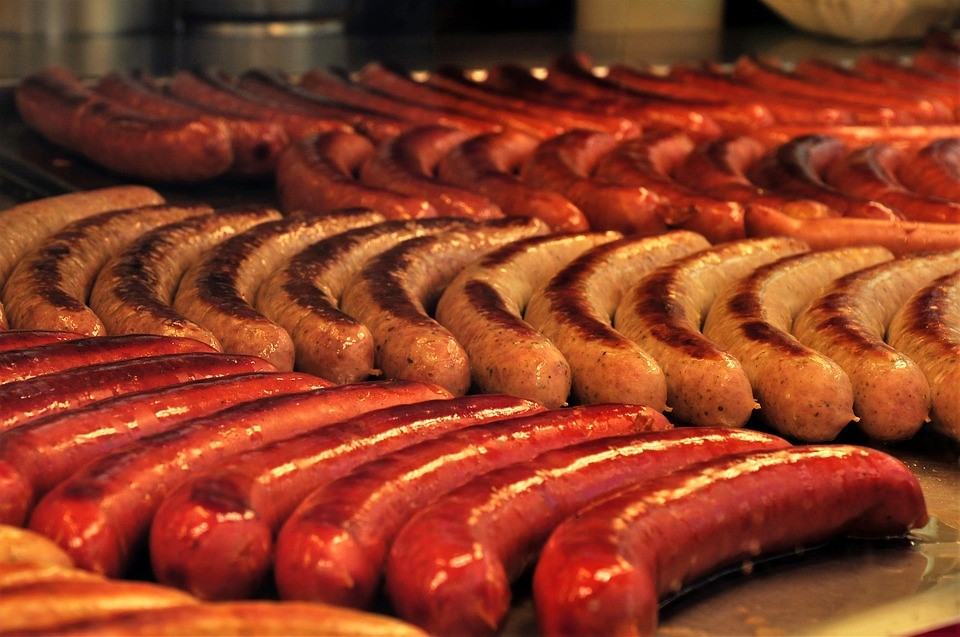 A 22-year-old French butcher from Marseille, Luca Morand, takes pride in his creation—a special line of CBD-infused sausages. At €50 a kilogram ($24/pound), Morand says he has sold around 15 kilograms worth in just less than a month. He pondered on how this is his perhaps his best seller in all the months he has started in the business.

How It Came to Be

Morand’s sausage creation may seem like the regular breakfast favorite, but definitely out of the ordinary. He said he spent several months formulating the perfect recipe and reaching out to suppliers.

The result is a slender, chipolata-like sausage laced with cannabidiol or CBD. This substance is the non-psychoactive component taken from Cannabis sativa L., the same source plant as in marijuana.

Morand believes that he is the lone butcher in all of France who smartly infused CBD in sausages proudly displayed in his shop’s cases.

Much like his onion sausage, Morand surveyed a few CBD suppliers to check their prices as he stated in his interview with La Provence. This time, however, the “onion” can’t be bought for cheap since the going price is €13 per gram. He calls his creation the “Ouidi”, which is a wordplay for weedy.

Morand further relayed to the news outlet how he had been dreaming of making CBD sausages some three years ago or more. The idea stemmed one summer while he was barbecuing with some friends.

The CBD-infused sausages now have come to fruition and are now displayed at the shop he owns. His customer base according to Morand is of an “inter-generational” mix.

Marijuana still is not legal in France but CBD and its derived products are as long as each item does not have more than 0.2% of THC per gram. Getting caught smoking it means a €200 fine, but consuming sausages is apparently fine.

Morand is one of the few to think of clever ways to mix CBD in different products like meat. Last April, a restaurant in Milwaukee, Wisconsin called the Brat House has their own version on the menu. Similarly, The Pineapple Express has a bratwurst infused with CBD and garnished with a pineapple-and-habanero salsa. They also serve it with CBD-infused mustard and CBD-laced sauerkraut

Craig Mastalir, Brat House Head Chef, said to WISN that their CBD-laced meat gives him a sense of satisfaction since it locally connects their restaurant, Milwaukee’s meat market, and the hemp industry. He also jokingly added that the product gives him energy and balance because of the CBD.

In Portland, Oregon, New Seasons market also started selling CBD sausages back in April, although with a slightly different preparation. The pork used in their kielbasa does not have CBD but rather Coalition Brewing’s Two Flowers IPA infused with CBD.

Their product is a great mix of Pacific Northwest with a mellow flavor and surprising kick that is something to ponder on writes Williamette Week.