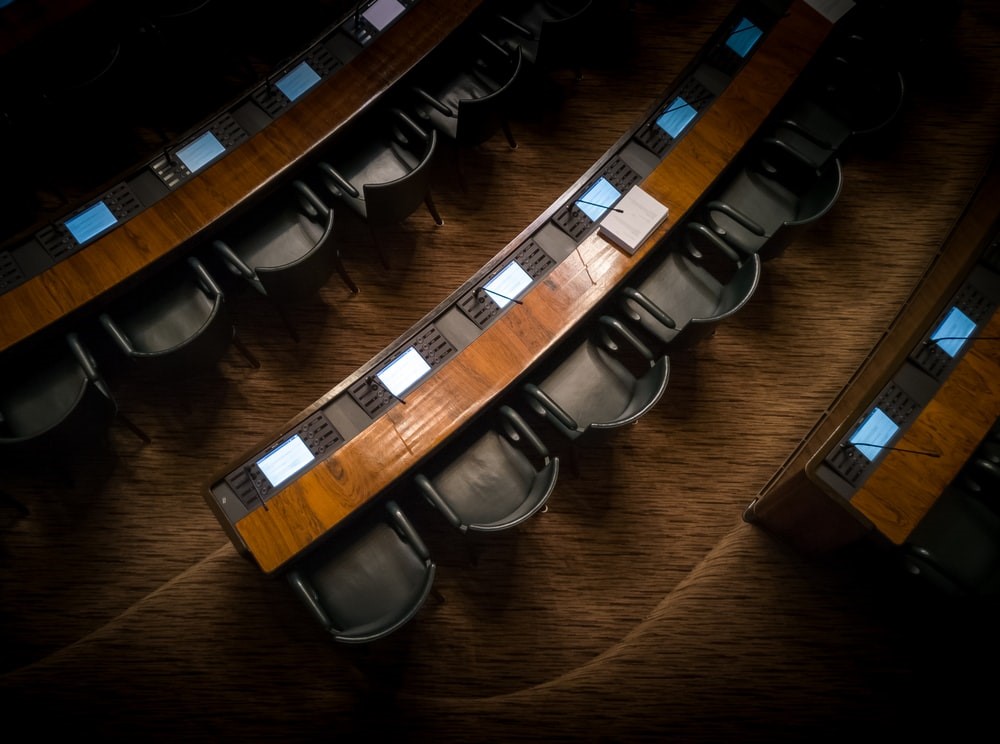 A congressman from the Grand Old Party brought two CBD-containing products he uses personally last Tuesday during a hearing to point out the distinctions between marijuana and hemp.

The House Oversight Committee held a meeting on the incidences of vaping-related issues when Kentucky Rep. James Comer spent his time discussing CBD. He believes that there is still a lot of confusion and misinformation regarding the nature of CBD and THC.

He stated that many people are now using CBD or cannabidiol, including Congress members and the million other Americans like he also does.

Comer showed the products during his time on the floor and likened the difference between hemp and marijuana by parallelizing it with broccoli and cauliflower. He stated that both are from the same family with many similarities, but ultimately different from each other.

He also said that most Americans are taking CBD extracted from the hemp variety and not marijuana, which gives them better and more positive effects than the latter.

Comer discussed his personal experience with CBD preparations, to which he said that the manufacturers and companies he visited produce good, legitimate CBD products. He was formerly a state agriculture commissioner before he came to Congress.

Comer also mentioned the bipartisan letter he penned with 24 other lawmakers, which was addressed to the FDA regarding the agency’s signal so that CBD can be marketed legally.

He also stated that he is a conservative, pro-business person, which normally pits him against regulations. However, it believes that the CBD industry needs to be regulated.

A word from other Congressmen

Glenn Grothman, a Wisconsin representative, called on the Centers for Disease Control and Prevention deputy director to illuminate the matter regarding the vaping injuries issue, asking whether legal shops that sell cannabis across states contribute to the rising number of cases.

He stated that although THC is still illegal in most states, some states are catching up on the rise of marijuana legalization. Grothman relayed his doubts about whether vape cartridges have also been legalized in states that deem marijuana lawful.

The deputy director responded by saying that she did not know, which prompted Grothman to convey his concern regarding the legalization of marijuana in Illinois, which sounds like trouble for him.

Virginia Representative Gerry Connolly from the Democratic party likened the lack of regulations for vape and vaping products to the federal government’s dismissal of marijuana for many years.

Connolly said that the federal government has failed to classify and categorize marijuana, which makes it seem to him that they have not done a good job regarding such an issue. He noted how it had limited the number of sponsored researches and how proponents are chosen, which is commonly by bias. It has resulted in the government’s loss of control regarding marijuana.