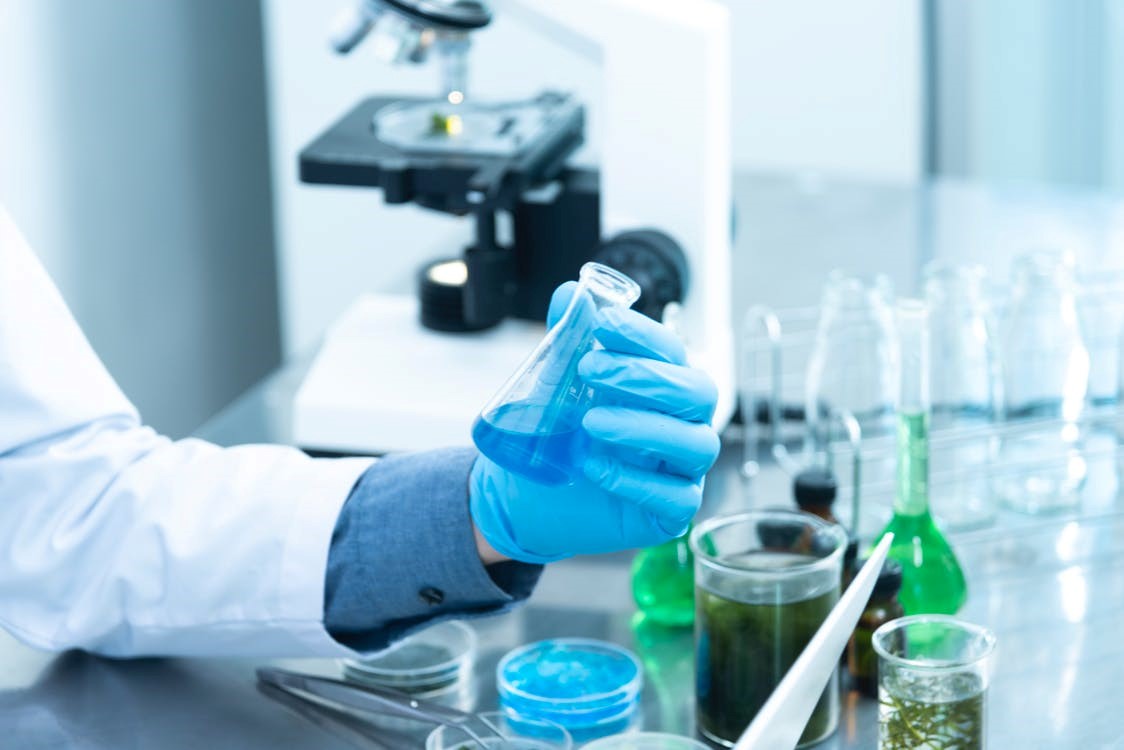 Cannabidiol or CBD is enjoying an upward trend in the market these days, and it looks like the alleged therapeutic benefits such as pain relief will finally be determined scientifically by government-funded research.

The federal government on September 19 that it will fund nine grants for new research, which amounts to around $3M in total. Such studies will focus on the health claims of CBD, the non-psychotropic compound extracted from a cannabis plant that does not produce the “high” commonly associated with its cousin, the marijuana.

However, it’s important to note that the research does not cover tetrahydrocannabinol (THC), the active component in marijuana causing the psychoactive effects.

CBD Claims That May Be Proven True

CBD can be found almost anywhere these days, from CBD bath salts to CBD oil-infused tea and edibles, and just about anything that can be mixed with this alleged miracle remedy.

While nonbelievers think of CBD as a placebo, many users are claiming to be cured or treated by CBD. Some of the health conditions that may be alleviated by CBD products include inflammation, insomnia, and anxiety, nausea and pain. There are also some testimonies of it working on serious illnesses like cancer and Parkinson’s disease, among others.

The only FDA-approved therapeutic application of CBD is in the drug Epidiolex, which is used to treat intractable epilepsy.

The rest of the claims are anecdotal, which poses a challenge to the industry that seeks substantial evidence to prove CBD’s therapeutic benefits as stated by users.

Public demand for CBD products grows more each day, and science has a lot of catching up to do. The grants given by the National Center for Complementary and Integrative Health aims to meet claims and scientific proof in the middle so that thoughts on CBD can be brought to a consensus once and for all.

Goals of the Research

NBC reports that this new batch of research focusing on CBD is aimed at discovering more ways to relieve pain that are safe and non-addictive. It gives the opportunity to replace opioids and marijuana use for pain management, which is far more troubling than CBD.

University of Utah recipient Deborah Yurgelun-Todd scored one of the grants and is preparing to study how CBD affects the human brain’s pain-signaling pathways in lower back pain, as per NCB news.

The scientists will also be tasked to identify, list and understand the various cannabis compounds other than CBD, THC, and CBG in order to present more evidence on the therapeutic claims of users.

Skeptics and fans of CBD alike may be in for a few revelations in the coming months, which could go either way for the cannabis industry. It may be a step towards proving that CBD is more than just a health fad and may actually be the solution to long-standing and worrying patient’s use of dangerous substances for pain relief and more.