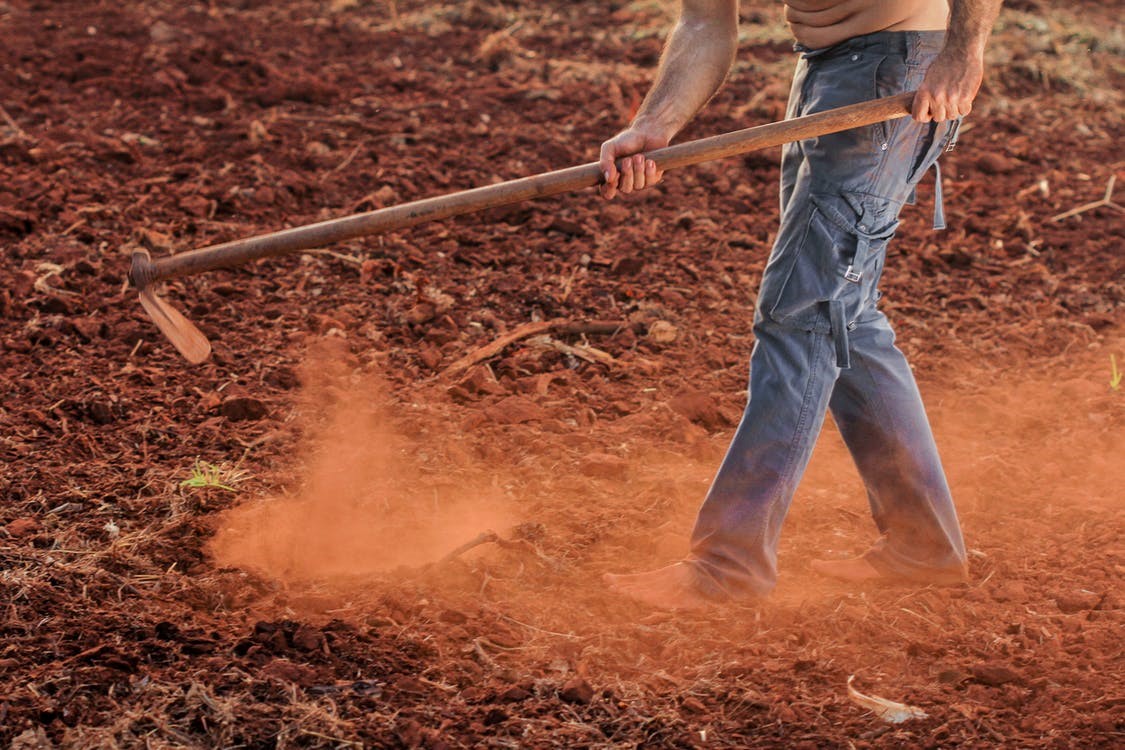 Farmers who decided to venture in hemp cultivation, harvest, and processing for the first time due to the crop’s boom may suffer huge losses this crop year, according to experts.

To help farmers from being affected by depressed markets, crop tariffs, and low prices, Congress decided to legalize industrial hemp cultivation and harvest.

However, hemp growing has become so successful that there is already more than 300% acreage this year, industry advocates say. The crop lawmakers intended to help growers may very well cause small farming businesses to close.

Michael Brubeck, CEO of a hemp processing and extraction firm called Centuria in Carson City, Nevada, said that the unfolding economic conditions might result in an attrition rate of 95% at the farm level.

He also stated that speculation and artificial scarcity influence the movement of the hemp market, which is mostly due to the restrictions set in place before the 2018 Farm Bill. Also, new farmers having no experience with hemp are converting 100% of their licensed acreage to hemp.

Hemp farmers, processors, and consultants see an oversupply of the said crop. Experts say it’s because small farmers did not establish a harvest plan and no viable contract to sell plants. Furthermore, inexperienced farmers also found out that hemp is challenging to grow and harvest.

Brian Griffin, supply manager for Colorado-based extraction company Mile High Labs, said that farmers worried about planting quickly and obtaining genetics, so they delayed planning for other aspects to September or October.

He also stated that some farmers could not get the help they expected from third-party companies to harvest, dry and bag their crops.

Griffin said that small farmers might end getting hurt by this turn of events, with potential pullbacks from the small farmers this year.

In Tennessee, hemp farmers saw a 1,5000% increase to 3,600 wherein some hundred of them attempting to break through the processing industry. Many of those didn’t go well, says Harold Jarboe, a consultant for Nashville-based CBD and hemp company Tennessee Homegrown.

Jarboe noted that this growing season was a mix of greed, arrogance, and ignorance for many farmers.

Those who survive the initial challenges like extreme weather, labor shortage, or inconsistent genetics may still face other difficulties, particularly in reneged prices and contracts by processors taking advantage of the situation.

Many of the processors gave only verbal agreements, stating they will pay a certain amount for all the produce. However, new processors tend to overestimate their capacity and underestimate costs, Jarboe explains.

He further said that the demand does not matter if there are not enough processors to do the job. Also, there is still no established baseline such as the stock market price for hemp, which some processors know and abuse.

Brubeck stated that hemp firms might fire-sale their produce to recover on losses, especially now that an oversupply is happening.

For farmers who can store their hemp until February or March of next year may obtain better prices than selling it this November or December, according to Jarboe.

Many states do not require harvest plans from farmers for hemp crops.

In Kentucky, the requirement to secure a proof of contract before farmers can grow hemp has been dropped.

Brian Furnish, the hemp farmer, and consultant from Cynthiana stated that the government does not enforce buying contracts anymore, which hinders farmers from exercising due diligence.

A word from the Kentucky Department of Agriculture officials commented that the said change in regulation is a “natural transition” from the phase of research to full commercialization.

Sean Southard, the KDA spokesman, stated in an email that the free market allows farmers to handle business decisions such as how and when they move their hemp to the market.

Furnish, however, believes that securing a contract before being granted a license can help eliminate the oversupply of the crop.