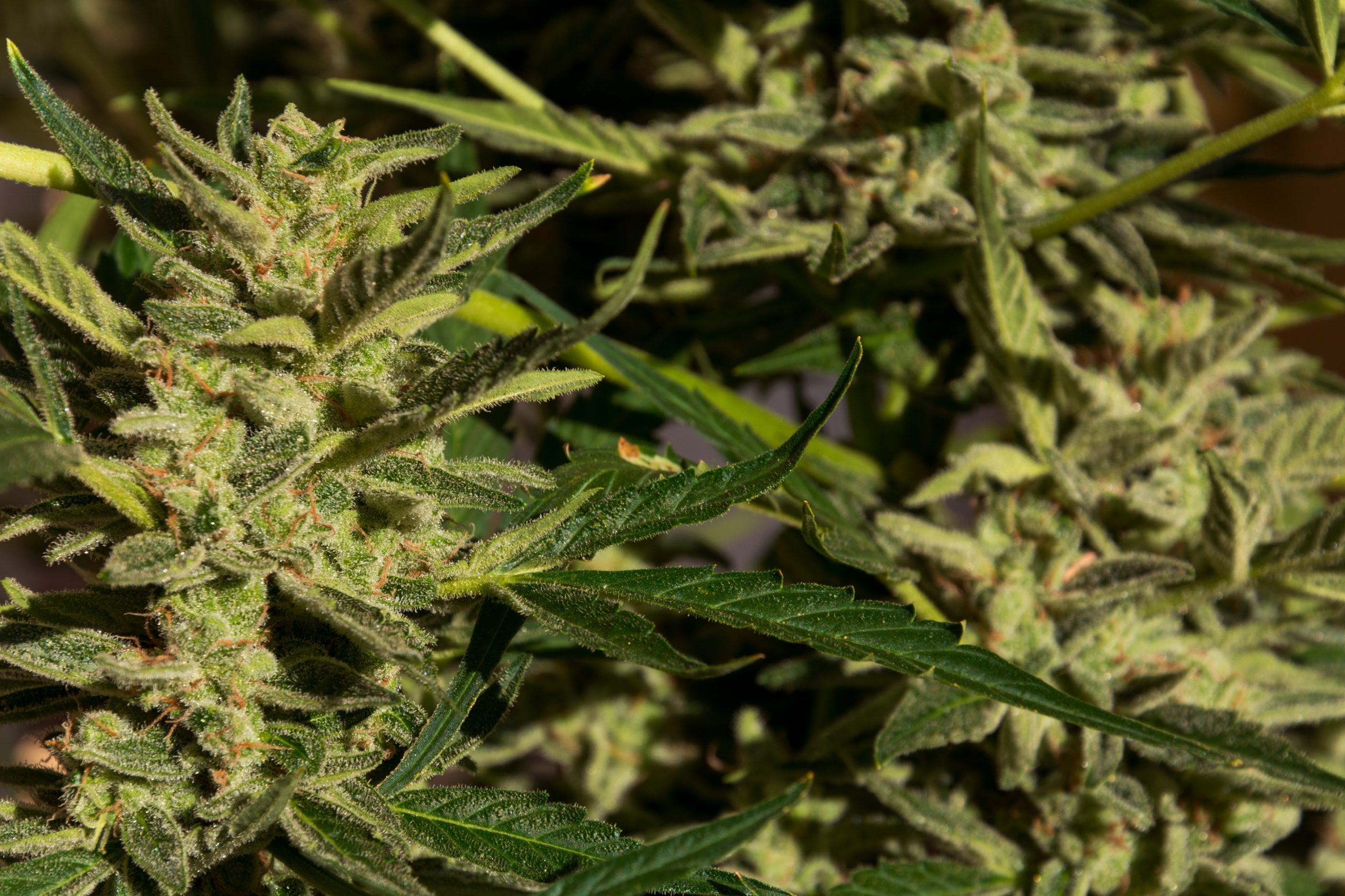 Looking at the recent legislation regarding the state laws of Arizona, we can finally see the hope that has been a long time coming. Although this decision has been made back in a 2018 state law, it has just come into effect recently, leaving the field ripe for hemp farming for the potential farmers. Whether or not they are going to capitalize on that, yet remains to be seen.

Hemp, at the moment, is popular for one of its derivatives: Cannabidiol or CBD for short. This substance is a form of oil that has relaxant, anti-inflammatory, and pain-relieving properties. Many have adopted it as a substitute for more addictive compounds used as pain-killers, such as opium, due to its non-addictive properties.

Apart from its medical uses, CBD is also extremely popular among the food industry, with many different restaurants and coffee shops are regularly adding it into their products. With an estimated worldwide market of $20 Billion by the year 2024, hemp farming seems to be a very profitable prospect for the Arizonian Farmers.

According to the experts, the farmers can expect to see a big boost in their profits with Hemp when compared to the other crops such as cotton and alfalfa, that are the most common among these farmers. Randy Pullen, an ex-republican state party chairman, claims that their profits could increase from $100 per acre to $600 an acre. This brings a 500% increase in the profits for the farmers.

Judging from the past trends, the farmers might not be so eager to jump into this business. If they do not find a stable market demand of a confirmed buyer, they might not risk growing hemp even with the juicy prospects before them. Even with them being so careful with their choice of crops, 200 applications from different growers and processors have been filed ever since the legislation has been passed in Friday, May 31st.

The state law, legalizing the production of hemp in Arizona, was supposed to reach fruition back in August 2018. But the process took a bit longer and the federal bill was passed back in December. The law finally saw the light of day back at 31st May; since then, 35 of the 200 applications have already been processed. According to the National Conference of State Legislature, more than 40 states have already been involved in establishing different hemp farming programs.

A 2017 statistics revealed that more than 175,000 acres of cotton have been planted in Arizona. However, these may see a risk of losing some production to hemp cultivation if the farmers really choose to grab this opportunity. Although this might reduce the production of cotton, it can definitely improve the farmer’s profits.

Despite the uncertainties, we still have prospective farmers willing to take up this opportunity and legally cultivate Hemp all across Arizona. This will benefit not only the restaurant and food businesses but also the medical community, with CBD’s restorative properties and giving the world a new direction in the fields of Gastronomy and Medicine.

CBD Products Can Now Be Sold In Texas Pharmacies