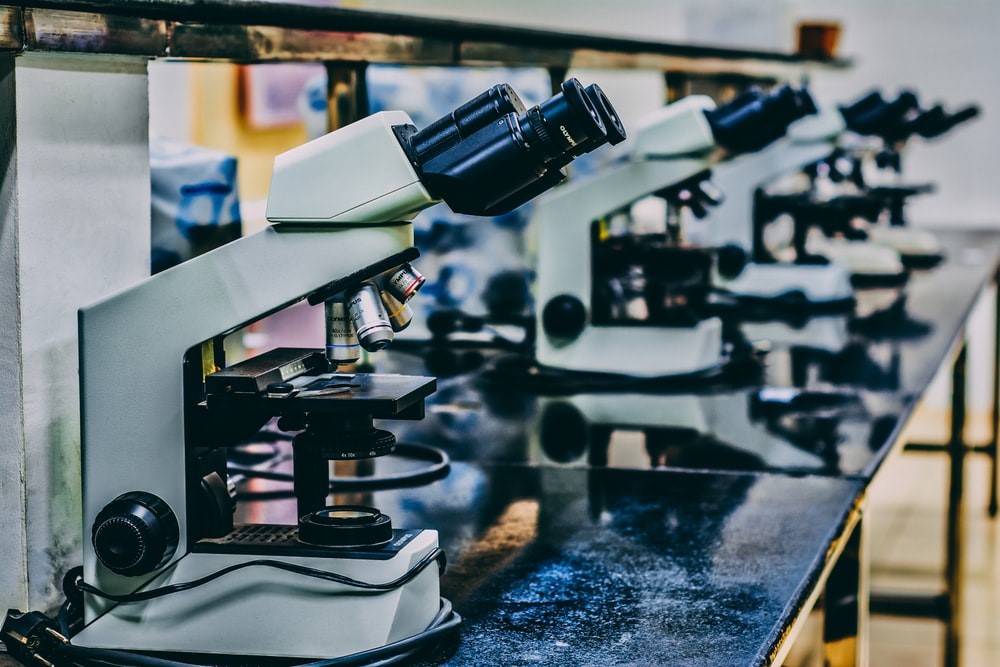 Rep. Bob Morgan (D-Deerfield) penned the bill that requires every CBD product being sold across the state to meet standard testing requirements developed by the Department of Agriculture.

Answering the need for legislation

CBD-containing products that include oils to caramels to dog treats and bath bombs have taken over the retail market in less than a year. CBD or cannabidiol is the compound extracted from cannabis that does not cause a “high” to its users.

Such items are popular due to CBD being claimed as a miracle remedy for many health conditions like chronic pain and anxiety. However, this substance is still mostly unregulated as of writing. There are a few products that undergo third-party testing as evidence that they contain safe CBD levels, but a standard requirement is yet to be established.

Morgan believes that having such legislation gives the DA the authority to guarantee a product’s safety to consumers.

Chicago CBD company Equilibria Co-Founder Coco Meers stated that there is a wide range of safety and health concerns regarding CBD. Heavy metals, harmful pesticides, and even the incredible amount of CBD in creams might affect the therapeutic benefits of CBD, says Meers.

She also recalled how their search for a supply partner was affected by the lack of regulation and consistency. She stated that everything might be called CBD, but not all of it has the same formulation.

CBD products for sale will be required under the proposed bill to be tested or else be removed from retail stores and online shops, according to Morgan. Projected fines start from $1,000 and rise as violations also add up.

The bill, if passed, will enable the creation of the CBD Safety Fund to which fines will be allocated for enforcement.

Catching up on regulations

President Donald Trump signed legislation late last year that allowed industrial hemp to be cultivated, which is the variety from which CBD is extracted. It has prompted federal regulators to catch up on the many products entering the market.

Some states in the US are establishing regulations for CBD products. In Indiana, the labels on such items should have a QR code that contains information like the product ingredients. In California, CBD-containing food will be required by a proposed bill to use hemp cultivated only from licensed industrial hemp growers working under their hemp program.

LeafyQuick Co-Founder Rahul Easwar reiterated that the products sold by their Chicago-based company are tested, even if customers rarely ask about it.

He added that consumers are more curious about flavors available rather than third-party testing, so a statewide regulated test could guarantee a buyer’s safety from harmful products.

Federal Agencies Have Given Warnings to Employees on CBD Use