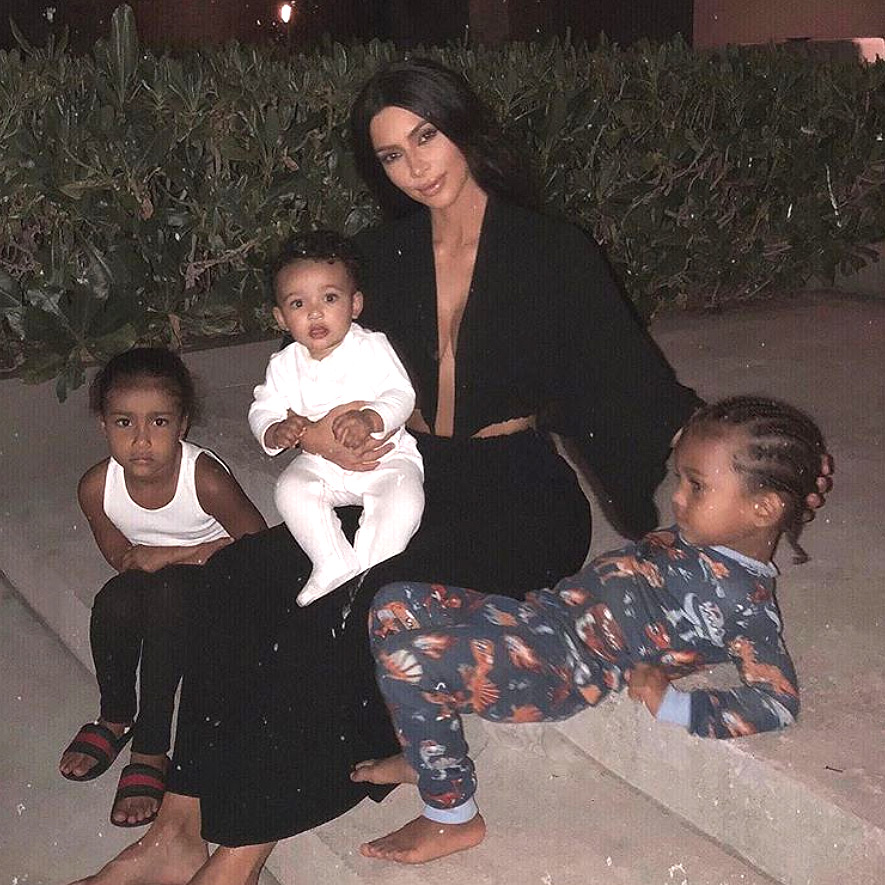 Reality star Kim Kardashian West is awaiting the addition of the newest member to her family which is causing her “high key freaking out.” But she wants things to be perfect for her baby shower and maybe that is why she has planned a CBD-themed bash.

About The Baby Shower

The makeup mogul revealed to E! News while promoting her brand-new line of sunglasses that there will be a tea ceremony with crystals and massages at the baby shower. This baby is due out of surrogacy and will be the second boy to join Kim’s family of 5.

Kim, a mother of three says that she is done with traditional baby showers after walking down the same path thrice. However, she feels that a party can definitely uplift the spirit of her kids and help them come in terms with the surrogacy situation.

The hourglass diva was quoted as saying that, “We’re going to have a drink at this baby shower. We’re not pregnant. This is the massages for all, just like meditation calm before the storm baby shower.”

Cannabidiol is a chemical compound which is derived out of cannabis plant and is known to promote relaxation and an array of other health benefits amongst its users. Maybe this is why various celebrities have come forward for showcasing their support in favour of the same although it is awaiting the final green signal of legislation.