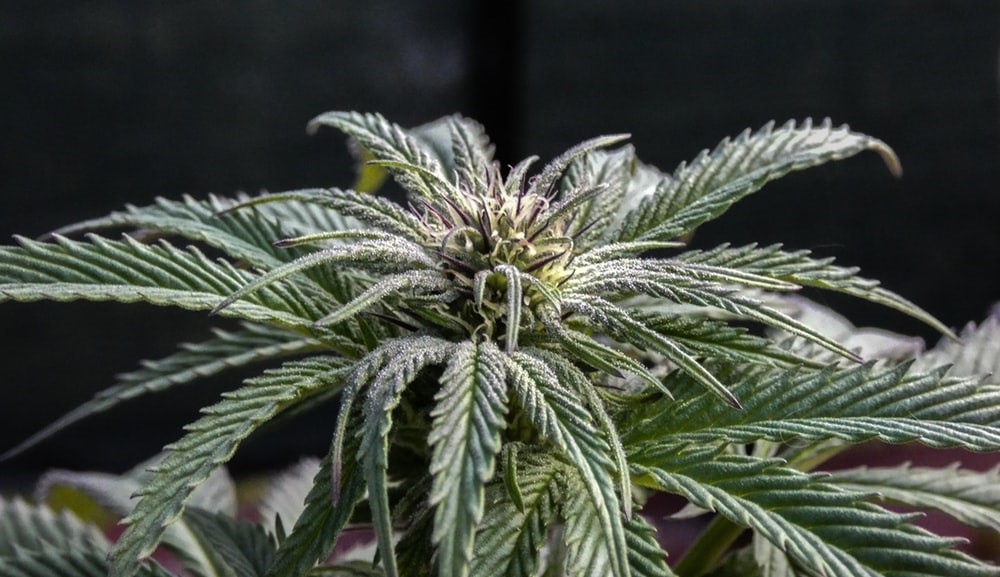 Kristen Bell opened up about suffering from depression and anxiety in her cover story for Women’s Health November issue. She revealed that she takes cannabidiol or CBD oil every morning along with her prescription SSRI antidepressant, which she says is a part of her mental health regimen.

Bell, the 39-year-old The Good Place actress, started discussing mental health after getting the suggestion from Dax Shepard, her husband who also had his share of issues like alcoholism and sobriety. ‘

She was initially hesitant but later realized that it was shame stopping her from opening up about depression. She noted how she felt irresponsible because her persona is that of an outgoing, bubbly girl who always wears a smile, yet some days she is far from how the people see her.

Bell considers exercise as a must-do for her mental well-being. She currently enjoys how Studio Metamorphosis’ Pilates classes help condition her body. She indicated how a physical activity should be a regular practice for anyone with anxiety or depression since it releases serotonin and endorphins.

With workouts, Bell feels positive about herself and believes that it sets her next 48 hours by being patient, capable, and centered.

Michigan-native Bell stated that she started having episodes of serotonin imbalance when she was 18. After a good body workout, she drops a CBD tincture on her tongue to help ease her anxiety. She also added that she takes adaptogens.

She said that she wanted to try everything, including the wellness products she browses online.

Cannabidiol or CBD is a hemp-derived compound that gives the relaxation benefits of the cannabis plant without the psychoactive effect that its cousin variety, the marijuana, gives out. CBD is, therefore, non-intoxicating and legal in all 50 US states, and as well as in other parts of the globe.

CBD comes in many forms, most notably the oil preparation. People are lauding the substance for its alleged therapeutic benefits. Aside from helping with anxiety and depression, CBD is said to be useful for seizures, cancer, Parkinson’s disease, colitis, Huntington’s disease, many types of pain and even treats sleep disorders.

CBD may also be found as an ingredient of dietary supplements and food preparations. However, the FDA is yet to give out a clear stand on the matter, which makes the lawful marketing of such products questionable. As of writing, the agency has stated that it could take years for it to establish a defined regulatory framework for consumable CBD.

For Bell, mental health talks for her daughters Delta and Lincoln, 6 and 4, respectively, consist of teaching them that vulnerability is equal to strength. She believes that their dialogue around their homestays opens, whether it’s about Shepard going to the AA or her who is currently dealing with her mental health issues.