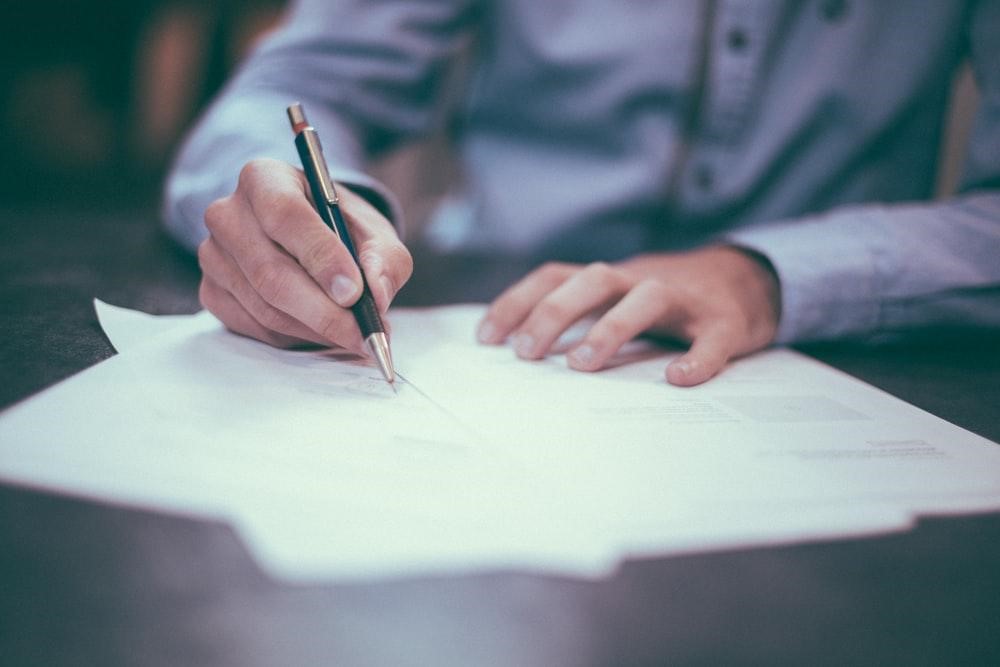 A group of US lawmakers addressed a letter to the Department of Health and Human Services or HHS and the Food and Drug Administration heads earlier this week to push for the establishment of regulations for CBD. This is in light of the cannabidiol industry showing great economic potential.

The group led by NY Democrat Rep. Antonio Delgado stated that the potential for a bigger market can affect the pharmaceuticals, paper, textiles, dietary supplements, and other products. Now that hemp and hemp-derived products like cannabidiol are now federally legal following the 2018 Farm Bill.

A hearing was heard by the panel last month to answer the challenges and opportunities for hemp enterprises regarding the federal prohibition framework.

The group collectively signed a letter that said the country’s farmers are looking forward to growing hemp and are awaiting the federal regulatory framework from the US Department of Agriculture. They also stated that businesses are gearing up on responding to consumer demands for hemp and its derivatives like CBD. However, the failure to clarify rules by the FDA confused businesses, consumers and farmers alike.

Ever since the passage of Farm Bill, the FDA and USDA have encountered pressure by different sectors to establish clear regulations. Last month, FDA said a status update will be released after the rulemaking process is fully expedited.

USDA, on the other hand, released a statement that said legal hemp regulations for cultivation will be given out before the planting season for 2020.

Lawmakers further added that the confusion regarding hemp regulation is hindering the growth and development of CBD businesses.

Scott Gottlieb, the former FDA commissioner, said that it may take years for CBD to be allowed in food or dietary supplements without congressional intervention. However, the group has declared that these products are already openly sold in commercial stores, pharmacies, restaurants and other places.

The group of lawmakers also said that proper regulations will address the confusion on production, quality, labeling, testing, sale and marketing of hemp derivatives like CBD.

While the letter indicates that the group is appreciative of FDA’s efforts to ensure the public’s safety and guard them against unproven claims of other CBD companies, the hemp industry can’t take years of waiting for the agencies to create policies.

They further requested the FDA to develop benchmark quality standards for hemp and hemp derivatives production to harbor trust and satisfaction from consumers so that the industry can mature into a lawful market.

The FDA is expected by the group to release enforcement guidance and interim final ruling on CBD-infused food and dietary supplements by September 30. This is to pave way for a final and legal rule for such products, especially since the Federal government has recognized the hemp industry, and medical marijuana for some states as legal substances.

US Navy Warns Their Sailors Not to Take CBD