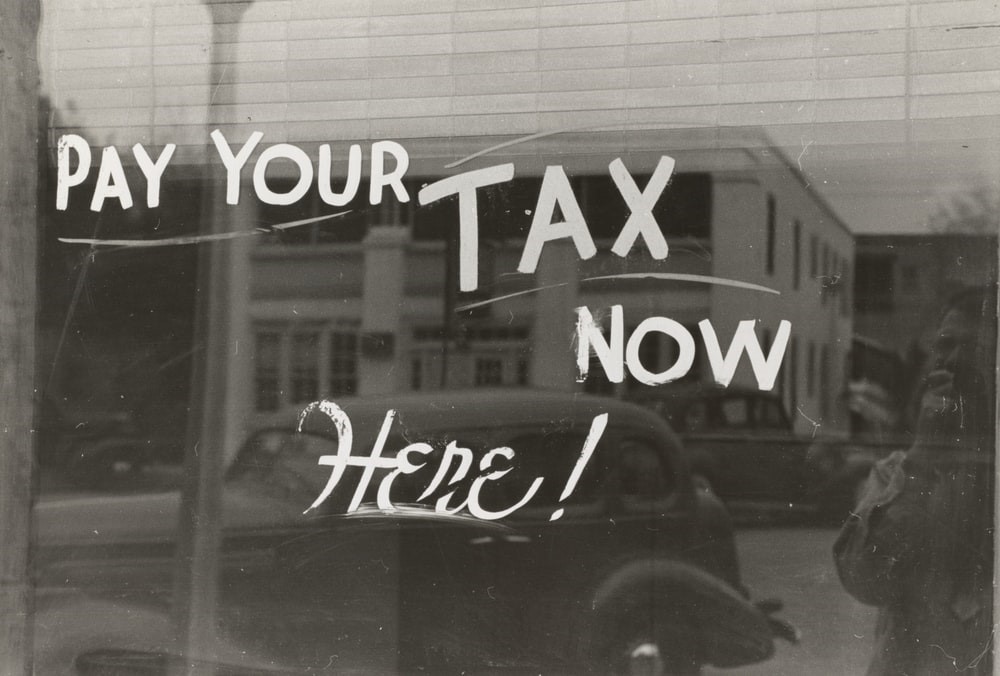 Tax officials in Missouri are doubting the legality of CBD-containing products being sold in stores, especially since such products are still largely unregulated.

As per documents, Joel Walters who was a former Director for the Department of Revenue, raised a question to Eric Schmitt, Attorney General, for his opinion last March regarding the issuance of sales tax licenses by the department to companies that sell CBD, a popular hemp extract.

Walters suggested that CBD products sold by retail may not be lawful under the 2014 law stating that the Missouri Department of Agriculture granted only two companies to legally cultivate hemp and then extract CBD hemp oil from their harvest.

The said law further states that the extract should only be for the use of patients who undergo treatment for intractable epilepsy.

Walters reasoned that CBD oil products sold in a store might not be legal based on the 2014 law, which then makes their department question whether it is lawful to license such products legally.

He further stated at the inquiry that the department still has not made a stance regarding the issue because the information provided to their department was uncertain and inconsistent. He noted how there were differing opinions from several agencies, which prompted him to approach the Attorney General’s office for legal assistance on the said matter.

Schmitt’s office decided to hide the opinion from the public, unlike other legal opinions asked of them, which they release within 90 days.

Schmitt and his office were not required to publicize their opinion due to Missouri’s Sunshine Law, as stated by spokesman Chris Nuelle on his interview with Post-Dispatch.

Similarly, the Department of Revenue made no release of their opinion.

While none of the opinions was made public, the current outcome from the exchange between these two offices has given rise to businesses getting a sales tax license. However, they should not say that they are selling CBD oil at their stores.

Anne Marie Moy, the spokeswoman for the Department of Revenue, stated last Friday that the agency did not issue any approval on applications for retail sales tax registration from stores selling CBD oil. However, she said that they might have given tax licenses to companies that did not indicate the sale of CBD oil in their application.

Retailers in Missouri have risen in number, which determined Revenue’s stance on the matter. In the St. Louis area alone, there are more than twenty retailers that have opened in the past three years.

CBD or cannabidiol is an active component Cannabis sativa L.  or the cannabis plant. It does not cause the high that marijuana is infamous for; it’s rather popular for being a natural remedy with many health benefits, including pain and anxiety.

CBD has become legalized at the federal level because of the 2018 Farm Bill, which exempted hemp from controlled substances as long as it does not have more than 0.3% of THC, the cannabis derivative responsible for the psychoactive effects of marijuana.

However, it is still murky when applied to CBD since the said substance can be extracted from both the marijuana and hemp variety.

In Missouri, a new law passed this year has further loosened hemp rules within the state. The next growing season will also be the first time in a century where hemp is grown widely across the state.

Federal Agencies Have Given Warnings to Employees on CBD Use