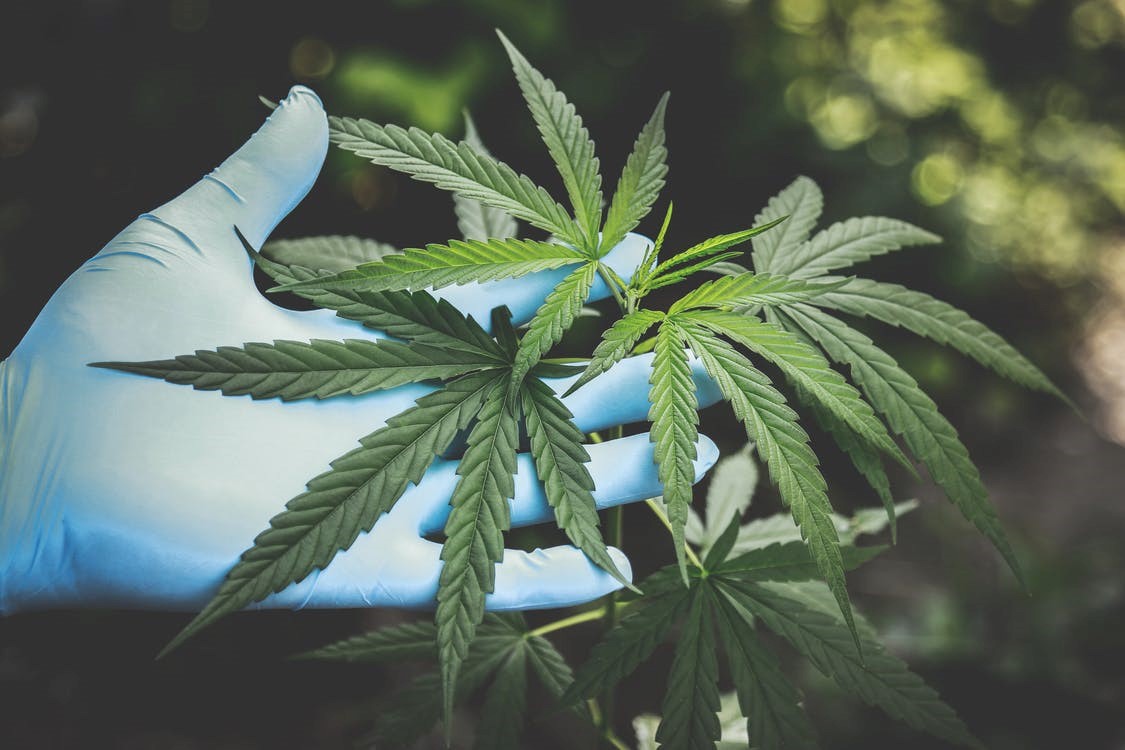 Oregon stirred up debates about parental rights to refuse medical advice not long ago when people started to discount vaccination for children. Recently, another case has caused yet another round of discussions about whether how far a parent can block court-established advice. This time, CBD is the topic; this following the legalization of cannabis and growing medical researches about it.

Christina Gale Dixon, a Wilsonville resident, was accused of disobeying court order to bring her 13-year-old daughter Kylee Dixon to state care. Christina refused to get Kylee surgery to excise the malignant tumor found in her liver.

Kylee is living with a foster family and is under state custody. She has met both her oncologist at OHSU hospital and the naturopathic doctor recently and are likely to suggest her a combination of treatment styles, says an Oregon Department of Justice attorney.

However, Kylee’s family and herself do not agree with the doctor’s advice to undergo what they insist as a life-saving operation. She says that she does not want the surgery, but rather resumes her CBD oil treatment, which her mother believes would work.

A judge from Clackamas County set a ruling this week that the court will not block Kylee’s need for surgery to take away the tumor, even when Kylee and mom Christina have a serious objection regarding the matter.

Judge Heather Karabeika further stated that she trusts a medical professional to give the most appropriate treatment based on their knowledge and experience.

Experts in the medical field are almost united in their stance that natural medicine is not yet proven effective as a sole cancer treatment. However, parents who think otherwise are flocking to CBD as an alternative course of action.

Cannabidiol (CBD) is one of the many derivatives found in hemp and has recently established a national following as more CBD-infused products are introduced to the market.

CBD is mixed to beauty and skincare products, food and lotions and is introduced as a miracle cure-all substance.

Various researchers show promising results on CBD regarding its many uses. Companies are cashing in on CBD products and joining in the fray. Even Oregon State University is working on a university-wide movement to pioneer more hemp studies.

Yet, many impressive CBD claims are largely unproven. As of writing, only one CBD-infused medication is approved by the FDA. Epidiolex is an oral preparation that helps control epileptic seizures.

This successful drug has urged more advocates and researches to bank on CBD as an effective natural remedy for severe illnesses and conditions.

Animal trials using CBD as a potential treatment for Parkinson’s, cancer and Alzheimer’s abound, but professionals state that no consensus has been reached yet in the medical world. Therefore, hypothetical treatments should not discredit proven ones.

Harvard Medical School instructor Peter Grinspoon said that CBD is an intriguing science, but people should take caution since there is still no evidence that this substance can remove a solid tumor, which endangers the child’s life.

The Dixon case is certainly not the first; a 3-year-old from Florida was taken out of chemotherapy by parents and moved to Kentucky to avoid the state from interfering with their preferred treatment of alkaline water, special diet, and CBD instead of medically recommended drugs.

The state found the boy eventually and was sent back to live with grandparents. A Florida judge ruled last May that the boy be subjected to chemotherapy again.

These and more cases have prodded advocates to fight for complete parental rights in making medical decisions, using Dixon’s case an example of “medical kidnapping”.

Christina claims that the tumor was reduced by 90% after her CBD treatment; this is yet to be verified by her doctors.

The mother skipped Monday hearing because of an arrest warrant for kidnapping. She has also refused to give out her phone number, fearing that law enforcers could locate her.

She is allowed to call daughter Kylee but hasn’t gotten around to doing that due to such reasons.

A Facebook page was set up by Christina to rally her case against the state’s alleged “medical kidnapping” of her daughter.

Kylee, in the meantime, still refuses surgery. The child’s Attorney Rebecca Schaleger said surgery is 100% against what Kylee wants.

The case has also led the Department of Human Services to gather doctor recommendations and found that most experts believe the surgery can save Kylee’s cancer from spreading by as much as 70%. DHS follows the mandate that children should not be allowed to refuse life-saving medical decisions.