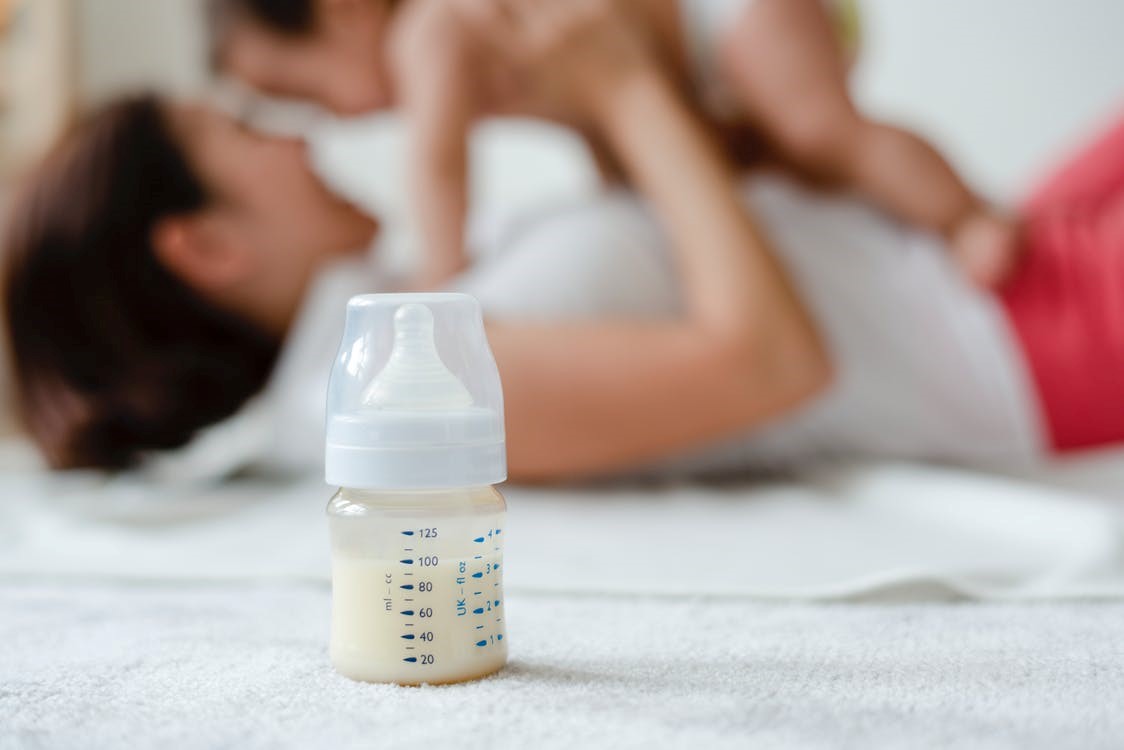 A new mother posted a testimony on Reddit claiming that CBD saved her from piles, which she acquired after giving birth. It’s added to the growing list of medical conditions that people claim to be alleviated or cured by cannabidiol or CBD.

The new mom detailed how CBD helped her post-partum when she acquired sever hemorrhoids in her Reddit post entitled, “CBD Saved My Butt (literally)”. She states that three to four weeks after giving birth to her first baby, she experienced excruciating pain brought about by hemorrhoids.

She goes on saying that she did have hemorrhoids before but the tiny, external ones only. After her birth, she developed both external and a huge internal one due to extreme inflammation.

After starting her CBD treatment, she was able to see the difference in just two days. She said she would cry while at the washroom due to the agonizing pain she felt. She took CBD which relieved the ache from her internal hemorrhoid. The pain and inflammation minimized greatly.

The lady used an unscented CBD lotion for her piles, which she praises for being a sweet relief for her condition.

After the new mother posted her CBD experience, other people have spoken about how CBD has helped them on their health issues. One commenter said that CBD-containing oil alleviated their hemorrhoids within 10 minutes or less of application before showering. They let it stay for 45 minutes before washing off, which receded the swelling.

There are still no proven therapeutic claims for CBD although DEA confirmed some CBD products’ legality already, so it’s pertinent that one seeks their doctor’s advice regarding the substance. It’s the same as taking precaution when introducing new elements to the body.

CBD Armour MD David Barcly stated that there are CBD reports showing its responsiveness to inflammation. For this reason, many people are using cannabidiol for their own woes, but the industry would benefit more if official research is done and completed.

Even with lacking studies and clinical trials, CBD and other related products are making a mark in people’s lives, making it a “natural miracle remedy” for various health conditions such as anxiety and depression.

While not yet fully appreciated as a medication, CBD is believed to be beneficial not only for mental health but physical wellness, too. The only approved drug so far is the Epidiolex, a CBD-containing product given the go signal by the FDA to cure intractable epilepsy.

CBD oil is currently legal in the US provided that it is extracted from the hemp variety of Cannabis sativa L. This is the same source plant species for marijuana, which is the reason for the controversies surrounding CBD hemp.

Despite the doubts, many people are clamoring for CBD products available in the market. As long as the preparation has 0.3% of THC content or less (meaning it does not have any psychotropic effect), most states allow people to distribute, possess or use CBD oil legally. Cannabis use, on the other hand, is still largely illegal in the country.