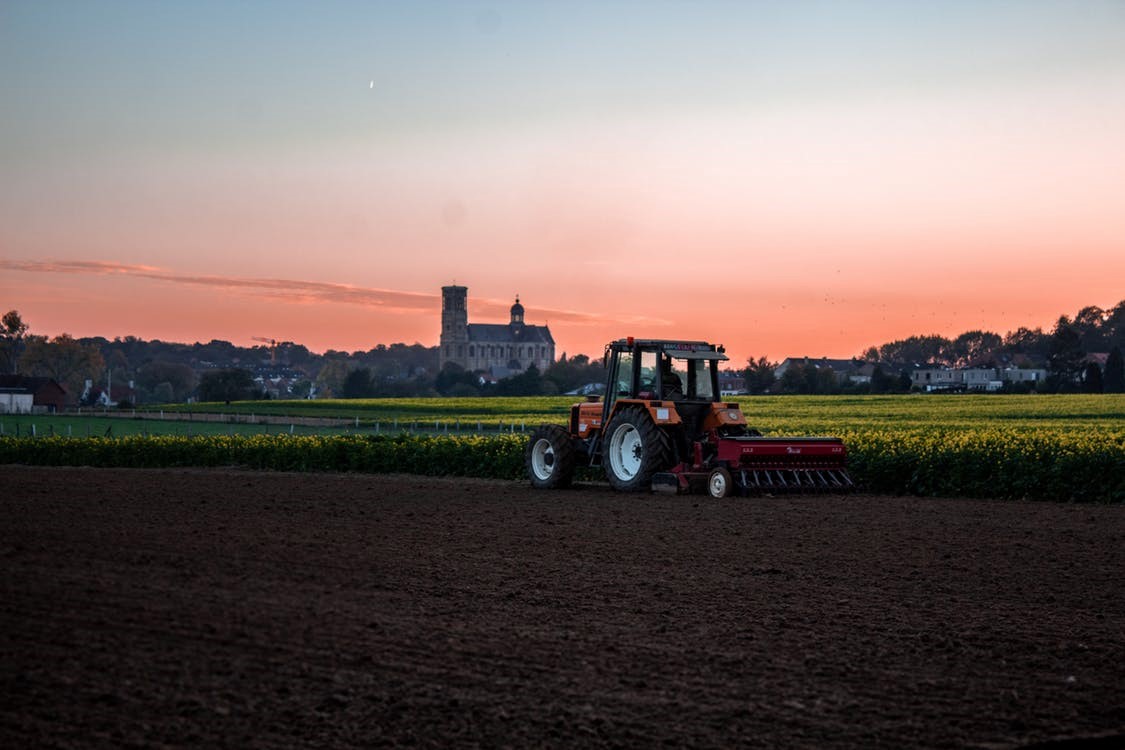 Oregon farmers are increasing their acreage for hemp cultivation, with the crop growing as much as six times in number from last year, according to the state’s Department of Agriculture.

Hemp growing is new territory, yet many farmers are looking to cash in on the crop’s popularity since the 2018 Farm Bill was signed into law by President Donald Trump last December.

Kruger’s Farm from Sauvie Island has allotted 22 acres for their hemp crops, along with full farm plots of pumpkins and corn.

Don Kruger, the owner of Kruger’s farm, stated that they are growing hemp specifically for CBD.

Aside from their currently planted hemp, Kruger’s Farm also has some 35 acres of leasable space for hemp growing. The lot sits nestled between the farm’s famous corn maze and pumpkin patch.

Kruger noted how a lot of people had mistaken their hemp for marijuana, which is also a variety of the same source plant, Cannabis sativa L.

The confusion is because looks and smells like cannabis, but there is a crucial difference that sets them apart. Marijuana has high amounts of tetrahydrocannabinol or THC, the compound responsible for the psychoactive effect of the substance. Hemp, on the other hand, has lower amounts of THC.

Kruger further stated that a hemp field might yield as much as $40,000 for an acre, compared to corn, which averages only $1,000 per acre. He added that earning this kind of money is simply a significant opportunity not be passed upon.

However, Kruger also noted that growing hemp does not guarantee more cash influx. He believes that the right timing for optimal content against natural factors like mold-inducing rain is needed, and can be considered a gamble for farmers.

More on hemp and CBD

Industrial hemp is a legal crop under federal law, permitting farmers to grow, harvest, and process the said plant. Amidst the controversy surrounding it because of its close relation to marijuana, farmers are taking advantage of the hemp industry boom.

In Oregon, state license for hemp growers grew from only 7,808 acres in 2018 to as much as 46,219 acres this year. The state has given 1,342 farmers the permit to grow hemp in June. The USDA further solidified the legality of hemp by issuing a statement last May that growers can export hemp across different states, which is based on the 2018 Farm Bill.

The establishment of hemp as just a crop has given rise to many innovations, particularly in deriving products from it. For instance, cannabidiol or CBD is extracted from hemp and is infused in many products, including oils, tinctures, lotions, bath bombs, pet care items and more.

The CBD industry is enjoying significant growth since the legalization of hemp. Users are praising it for being a natural remedy for many health conditions, including insomnia, anxiety, depression, and even severe diseases like cancer and Parkinson’s disease. However, most of these claims are still unfounded.