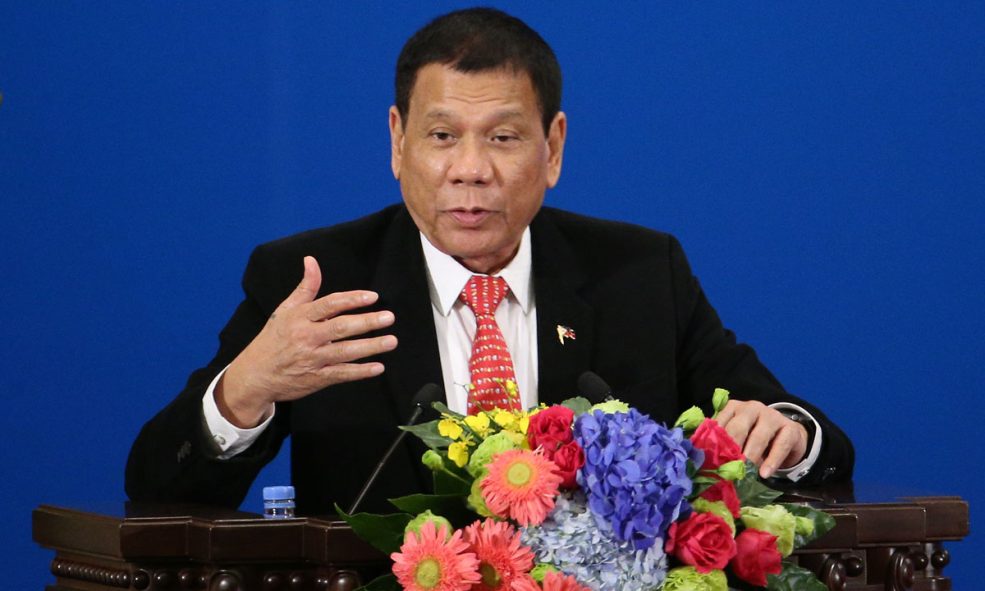 Rodrigo Duterte, the Philippine president whose contentious war on drugs has murdered tens of thousands over the previous two decades, stated on Monday he used marijuana to remain alert in meetings but claimed he was joking.

His tried humour was dropped on individual rights activists who uttered the quip as against the families of drug users, traders, and innocent bystanders who were gunned down in the name of handling illegal drugs because Mr Duterte climbed to power at June 2016.

The victims have largely been connected to shabu – a slang term for methamphetamine — but the sale and use of marijuana can also be prohibited under law.

“I use marijuana to remain alert,” said the president,” 73, while speaking at a ceremony to honor Philippine diplomats. He made the remark when whining about the gruelling program of the Association of Southeast Asian Nations (Asean) summit in Singapore a month.

Mr Duterte’s office had confessed he missed events in the Asean meeting to take”power naps”. He later clarified his hectic schedule was a”killing action” in his age.