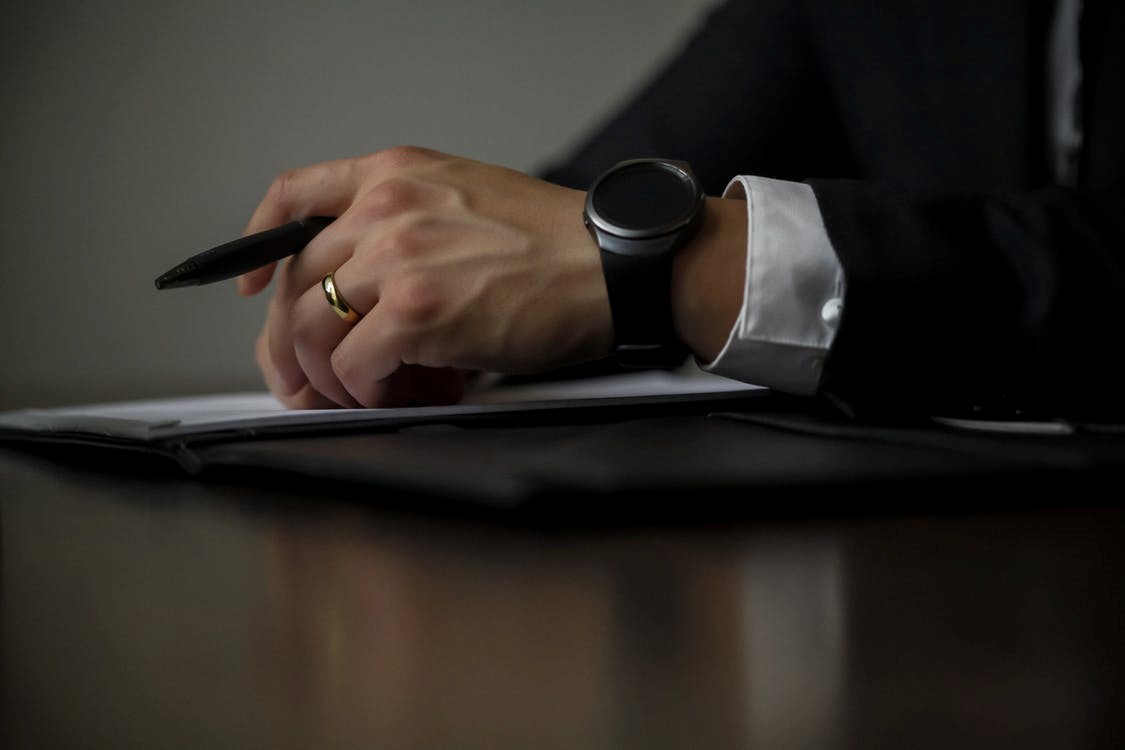 A confirmation hearing for the Food and Drug Administration commissioner by the Senate veered towards the discussion of cannabidiol or CBD, as senators asked about the federal regulation circling the substance.

Lawmaker Pat Roberts recounted during the discussion his personal experience with the use of CBD oil, for which he expressed particular interest in the agency’s take on the said product.

Roberts Points Out Issues on CBD

Pat Roberts, a Kansas Republican lawmaker, recalls his wife encouraging him to try applying topical CBD oil on his bad “football” knees. However, the substance failed to bring pain relief, which also prompted him to discuss the lack of regulation regarding the product.

The Trump nominee for FDA commissioner being questioned at the confirmation hearing was Dr. Stephen Hahn. Roberts pointed out to him that there have been several reports and studies that show labeling inaccuracy on CBD products. He also voiced concern on the unregulated market, saying that there are many questions about the safety of these hemp-derived products.

Roberts also mentioned how CBD is now being used for everything, jokingly adding hair growth as an example. He went on to say that farmers are also pushing for a robust framework for such products since it is an expanding market, and growers want in on it.

Hahn answered by agreeing that CBD is now widely accessible and needs more data, research, and science to prove its efficacy and safety for consumers. He also stated that the FDA is in the process of creating a transparent and precise framework for CBD from a medical perspective.

Roberts is currently the Agriculture Committee chairman of the Senate.

Several industry critics call out the FDA for dragging the rulemaking process so that issues can be addressed with official rules. As of writing, the agency is yet to release federal guidelines on CBD use, which also frustrates industry players like growers, manufacturers, and sellers.

Hemp-derived products like CBD have been federally legalized since December 2018, when the Farm Bill was successfully passed into law. However, the market is still mostly unregulated since the FDA has not issued an approval for many CBD products that are circulating the industry today.

There is only one CBD-infused medication that the FDA recognizes, which is the Epidiolex. This drug is used to treat intractable epilepsy.

The agency is struggling to hand out regulations, and it may partly be due to the lack of quantifiable scientific research discussing this hemp derivative. There is a significant lack of evidence when it comes to proving therapeutic claims involving CBD.

Although lacking proof, cannabidiol is widely popular for its non-psychoactive properties since it does not have tetrahydrocannabinol or THC, the cannabis component responsible for the high that users experience in marijuana.

CBD is believed to be a natural cure-all for many health conditions, including anxiety, insomnia, cancer, Parkinson’s disease, several types of pain, and more.