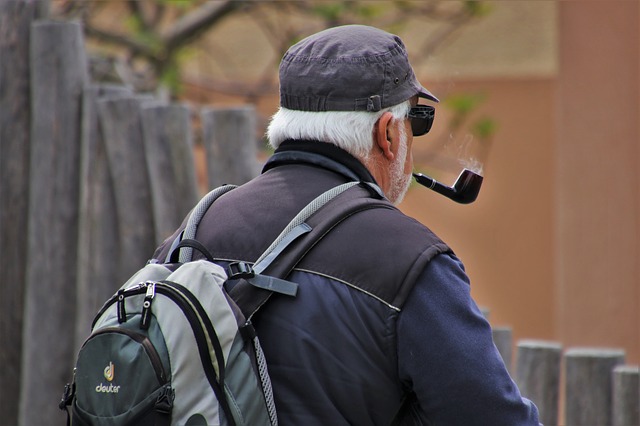 If you thought that pot and weed parties were all about getting high, then it’s time to reconsider your vision. Baby boomers are slowly opening up to the healthy aspects of these medicinal parties and basking in the wisdom of knowledge which can be used for curbing pain and treating other ailments.

Jasmine Viel of CBSLA visited a party recently where she saw grandparents learning more about the health benefits of cannabis. Catherine Goldberg has been sharing her knowledge about the positivity of cannabis amongst grandparents. She was quoted as saying that,“So what you guys are drinking is CBD water. It’s made from the hemp plant. It’s absolutely not psychoactive.” She further added that, “What we’ve found is that when you combine THC and CBD, that’s when you get the real benefits.”

Alan Brause attended one such party and revealed that, “I’m one of those people who never did any pot in his life 70 some years on.” However, his wife Lois had once presented him with a CBD salve for curing arthritis which was not of much help. While sharing his recent enlightenment on CBD, Brause added that, “It feels like it might be doing a little something but then after that I don’t know.” According to Goldberg, the hand salve used by Brause was not adequately strong. He would have benefited more had he opted for a mixture of THC and CBD in 1 to 1 ratio.

Guests do not experiment with psychoactive products in these parties although they are fully aware of the impact they can have on our bodies by making us high. Brothers Mike and Brian Davis, the creators of Mozen vape pens have been experimenting with marijuana since their teenage years and revealed that, “Mozen means balance in Hebrew.”

The Davis brothers interacted with Goldberg last year while she was educating groups belonging to a temple on Friday and Saturday nights. Davis recalled the event stating that, “So I started these events called Pot Shabbat and High Havdalah.” They were completely floored by the simple explanations provided by Goldberg and gave her the option of joining the Mozen team.

According to Goldberg, “It’s this idea that you can create recipes with not only different amounts of THC and CBD but combine them with these terpenes. Then you get into these really cool effects.” She further pointed out that the Mozen vape pens constituted of terpenes as one of its chief ingredient which are organic molecules traced in plants imparting the distinct smell. Myrcene for example is a terpene which can be found in mangoes.

Goldberg also revealed that, “We load up the good night pen with myrcene and there’s a little bit of linalool which is found in lavender. So, the good night pen will knock you out.” This definitely came in as a huge plus for seniors like Barbara Weinbaum who had been struggling with insomnia for years.

Barabara has been adding THC to her water and drinking it before bedtime for sleeping in peace. She also added that,“I do that and in addition I have a gummy and edible or a couple of hits off of the vape.” Goldberg advises everyone to have a broad mind-set and try out different possibilities by discussing the impact of cannabis with their health physicians.

“All Men Must Die” But Not Necessarily Out Of Anxiety