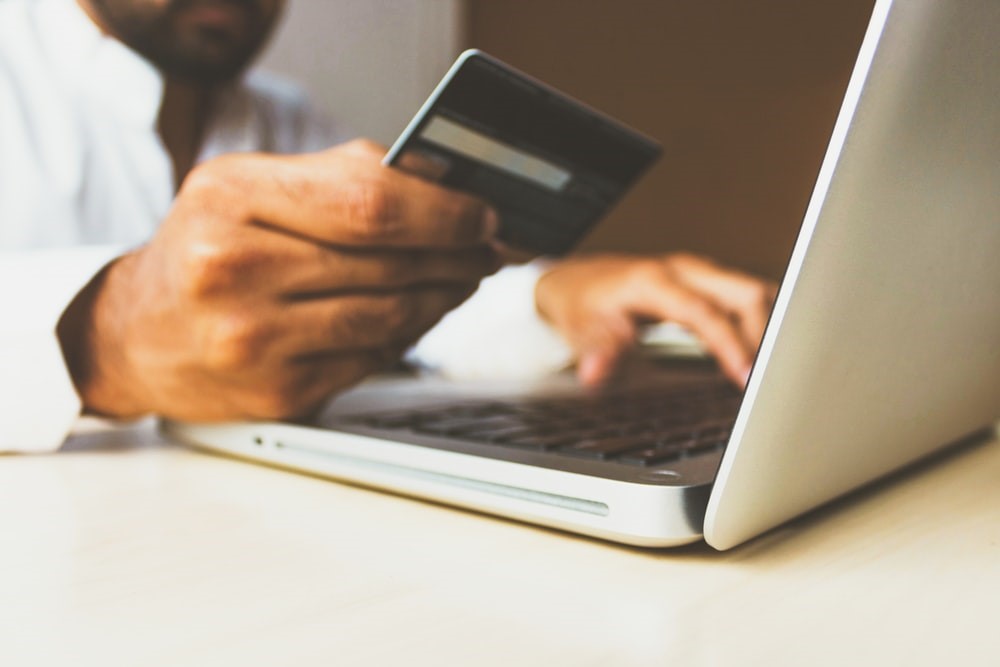 CBD retailers are in for a treat as Shopify, America’s third-biggest shopping and retail site is now open to distributors of hemp and CBD hemp products.

Shopify has recently announced its decision to allow sellers of CBD products to join 800,000 other merchants across the world into the company’s growing platform. They will get the benefit of using the site’s marketing tools and various apps that can help sellers greatly. From logistics, inventory management, to shipping for many locations across the US that abide by state laws.

A few weeks prior to Shopify’s decision, competitor site BigCommerce has also announced their offerings to CBD merchants that include marketing tools for business.

In an interview with Adweek, Shopify Plus General Manager Loren Padelford stated that their company didn’t need to adjust for the CBD industry. The developments on the market itself have made it possible for Shopify to enter the picture.

What’s Allowed and What’s Not

CBD retailers can now create their own online store and publish it in the platform. They will also be able to buy the company’s retail kit and use the different marketing tools offered to merchants. However, CBD sellers won’t be able to use Shopify payments for their transactions. They would have to rely on a third-party affiliate to support customer purchases.

According to Padelford, CBD merchants wanting to sell on Shopify should undergo a legal consultation to ensure that they comply with regulations such as that of the Food and Drug Administration (FDA). They also have to abide by Shopify’s acceptable usage policy. In the Shopify Unite event early this year, the platform’s US Fulfillment Network will not be available for CBD merchants as well.

These restrictions are all in an effort to maintain the safety and transparency of Shopify, says Padelford. She further stated that the company has been planning this favorable decision for CBD users for a long time.

Shopify is headquartered in Canada where it is fully legal to use cannabis since 2018. However, the determining factor for this move is ultimately the US Farm Bill of 2018 and all the events that unfolded afterward. This includes the legalization of hemp and CBD products for sale and use.

Stepping in the Right Direction

Cannabidiol or CBD has found a growing public demand due to its number of therapeutic capabilities as claimed by users. CBD brands that are currently live on Shopify are Cannuka from Ulta stores and Josie Maran from Sephora.

Michael Bumgarner, the Cannuka founder, stated that Shopify’s stance to support the CBD industry is a huge development for CBD retailers and users alike. He further added that he sees a quick succession of events that will positively impact the CBD market in the near future.

Cannuka has been on Shopify since 2017, and this is how the platform proceeds about learning what CBD retailers need, particularly in-store creation and marketing.

Padelford noted how there was a lack of a platform that supports sellers who yearn to market CBD in the online platform. Now, CBD retailers can approach consumers directly and personalize their correspondence with a willing audience. She reiterated how it’s not that Spotify is getting into the CBD craze, but the other way around—CBD finding its way to retail and growing its bases to possibly become a $20B industry by 2024.