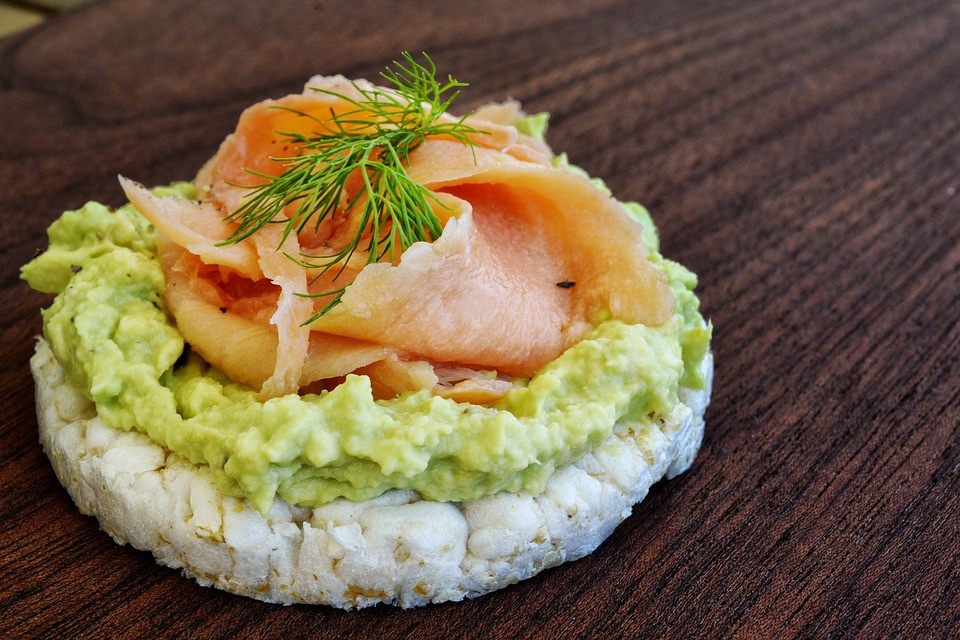 CBD or cannabidiol has elevated its popularity status in the past few years and poised to become a multi-billion enterprise due to the high number of recreational athletes claiming that this substance helps alleviate pain, grant faster recovery, improve sleep and a whole lot more.

While the general public might still be divided about the opinion on CBD, a few studies have popped up to show how CBD effects may vary depending on how an individual responds to the substance, the preparation being taken and dosage, and even genes.

A journal called Epilepsia has recently published an article that states how diet affects the way the body absorbs the compound. It also shows how food can dramatically determine the efficacy of a CBD supplement by measuring the amount of CBD supplement taken.

The small-scale study involves eight adults prescribed with the CBD-infused drug approved by the FDA to treat seizures that are related to epilepsy. Half of the volunteering subjects took the recommended dose of their CBD four hours before breakfast in the first half of the research. The remaining half had an intake of a breakfast burrito containing high-fat level, specifically 52% or 850 calories of fat in around 30 minutes of ingesting CBD oil. The two groups exchanged setup around two weeks later.

After blood works done regularly within the duration of the study, results showed that their food intake is correlated with the amount of CBD effectively absorbed by the body. The volunteers who had a breakfast burrito with their CBD increased their CBD uptake of up to 14 times on average, compared to those who ate nothing before taking CBD. The amount of cannabidiol absorbed by their system quadrupled along with eating the said high-fat breakfast.

The proponents of the study concluded that cannabidiol should be introduced with food to improve the absorbing capacity of the body for CBD. They also indicated that low-fat meals do not have the same absorptive function as that of high-fat preparations, which was shown to boost the amount of CBD in the body.

According to Angela Birnbaum, Ph.D., co-author of the study and University of Minnesota professor in the College of Pharmacy, stated that while a certain food type made a huge impact on CBD absorption, it can also foster variability. This is because not every meal has the same fat content and therefore needs to be planned out to get the optimum level for greater absorption.

Another co-author of the research, Ilo Leppik, said that an increase in the amount of CBD being absorbed by the body may lead to fewer expenses on medication and treatment.

If you think that your CBD intake isn’t as effective as others despite using the same dosage and brand, it might be time to adjust your diet and let in high-fat foods to get the most out of cannabidiol.