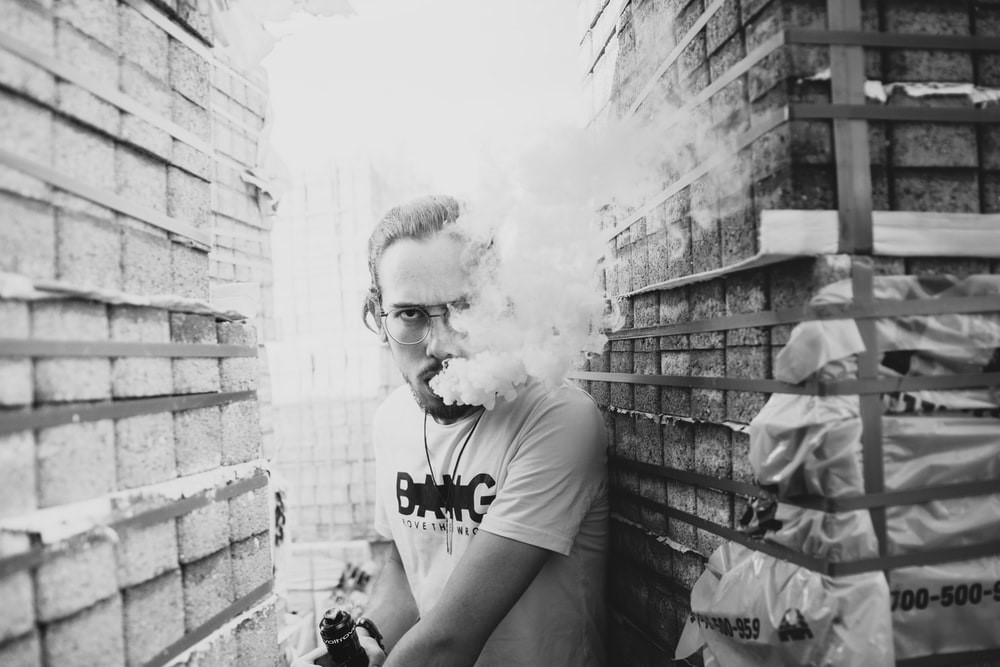 As a result, one tobacco store proprietor and two shop employees were arrested. However, authorities believe that the products were manufactured outside the state.

An investigation by the Associated Press

News authority Associated Press conducted an in-depth investigation following reports of similar incidences all over the country. AP unearthed operators cashing in on the CBD boom by replacing pure extracts with cheap and synthetic street drugs that are significantly less expensive than the real thing.

With users opting for cheaper options, such vape products laced with synthetic marijuana has sent an alarming number of people to the E.R. due to adverse effects caused by the substance. Some of the reported symptoms of an intense “high” like delirium, hallucinations, loss of consciousness and in some cases, a coma.

Laboratory tests conducted during the investigation revealed an astounding number of CBD vape and other forms like edible gummies contained the illegal substance yet advertised as the safe cannabidiol or CBD extract. These products are freely sold in not less than thirteen states in the country.

Several representatives of the industry are aware of the spiking issue that poses as a big controversy recently, but still, affirm that there are more reputable companies than phony ones in the market.

Early this year, Georgia was in under a lot of confusion about how CBD is regulated within the state. As state laws shifted, so have CBD entrepreneurs found innovative ideas to market their products, such as marketing other forms and preparations other than CBD oil, such as edibles, drinks, supplements, and vape.

CBD has significantly grown in popularity due to user testimonies of its effectivity in alleviating symptoms of various health conditions, from anxiety to cancer. It is believed to be the miracle remedy for many illnesses; however, the only FDA-approved drug as of writing is the Epidiolex for intractable epilepsy.

CBD or cannabidiol as it is formally called is a derivative of Cannabis sativa L., which is a controversial plant on its own. This plant species is the source of two varieties, hemp, and marijuana.

Although both varieties come from the same plant, one is safer than the other: hemp does not have dangerous amounts of THC unlike that in marijuana. THC or tetrahydrocannabinol is the component responsible for the hallucinatory property of the cannabis plant, which is how users get high on the said illegal variety.

According to federal laws, CBD extracted from hemp and other derived products are safe and legal to use in all the states as it is stated in the 2018 Farm Bill. The same cannot be said for marijuana, which is still largely illegal in the US save for a few states.

The key difference between hemp and marijuana is that the hemp variety has less than 0.3% THC level, which is accepted lawful based on the said federal law.

Spiked CBD Are Being Sold in Texas Stores States Authorities