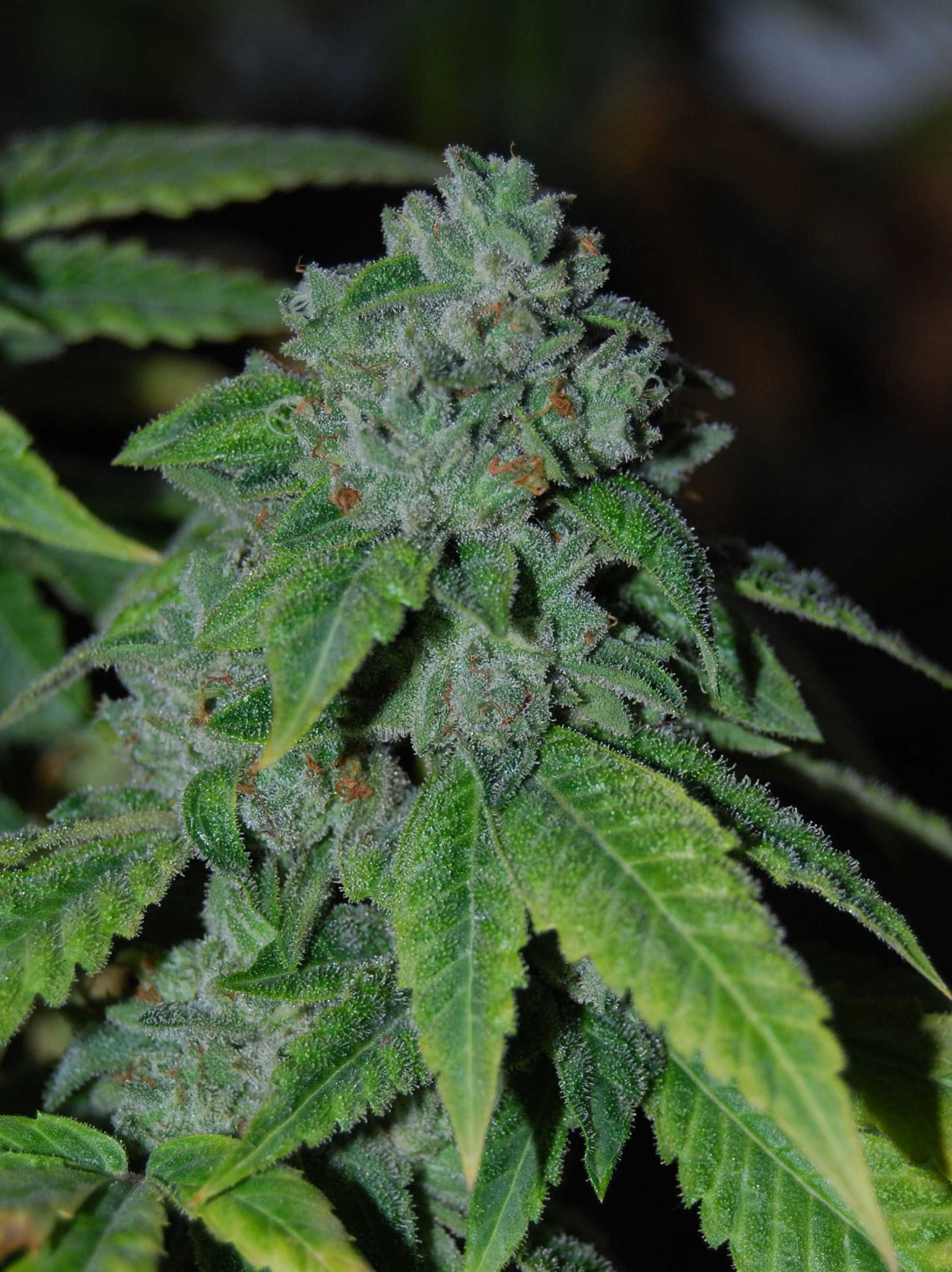 Although CBD, by itself, doesn’t have any psychedelic properties, the plants that it’s derived from does contain another form of intoxicating substances (THC for example). But that does not stop its persecutors from viewing this substance as “evil”. This discourages people who can benefit from CBD from seeking aid. Luckily, to counter this social taboo, there are synthetic forms of CBD that can work just as well.

A recently published paper discusses this synthetic CBD. The chemical build of this substance is similar to the CBD that can be found in the cannabis plant. The synthesized cannabidiol has the scientific name of 8,9 Dihydrocannabidiol or H2CBD. Herbal CBD has its own share of disadvantages, compared to this new form of CBD, which makes this development an invaluable addition to the medical community.

First of all, herbal CBD is considered a controlled substance in many countries, thus inhibiting its use and distribution in many places. Synthesized CBD, however, does not face such negativity and can benefit a lot of people. Second, cannabis plant requires a lot of effort to farm and produce with constant maintenance and monitoring for months until they can be used to extract CBD. Furthermore, extracting the components and isolating the CBD itself is a tedious process.

However, H2CBD can be processed and synthesized in the lab using cheap chemicals that do not even require cannabis plants. They can be extracted and purified far more easily than the herbal CBD. Above that, drug producers can convert CBD into THC which is impossible with H2CBD.

A New Cure for Seizures

Cannabis has been used as a treatment for seizures for over a hundred years. So, it’s no surprise that even H2CBD has been attempted to be used as a cure for epileptic seizures. This new form of CBD has been tested on rats and have been found to be effective at suppressing epileptic seizures and provide relief. Scientists claim that they are going to run further animal tests before moving on to do clinical trials with this new form of CBD.

It hasn’t even been about 20 years since Scientists discovered that the Endocannabinoid System in the human body uses and reacts to cannabidiol and other substances in Cannabis to suppress the epileptic symptoms. Among these substances, THC and Cannabidiol are the two most powerful substances that do that. Although Cannabidiol is less effective than THC itself, its lack of psychedelic properties makes it a better choice for a cure, even for dogs.

Although the FDA approves of some forms of the herbal extract of cannabidiol as a means of treating seizures, their stance on the chemical substitute still remains to be seen. Above that, CBD is supposed to be used as a last resort for the treatment of some forms of refractory epileptic seizures as well as for anxiety.

With that said, around 3.4 million people are diagnosed with epilepsy in the US alone. According to the 2015 survey, among these, 470,000 are just children. So, the arrival of a new, cheaper medical alternative to CBD for their treatment is good news for the whole world.