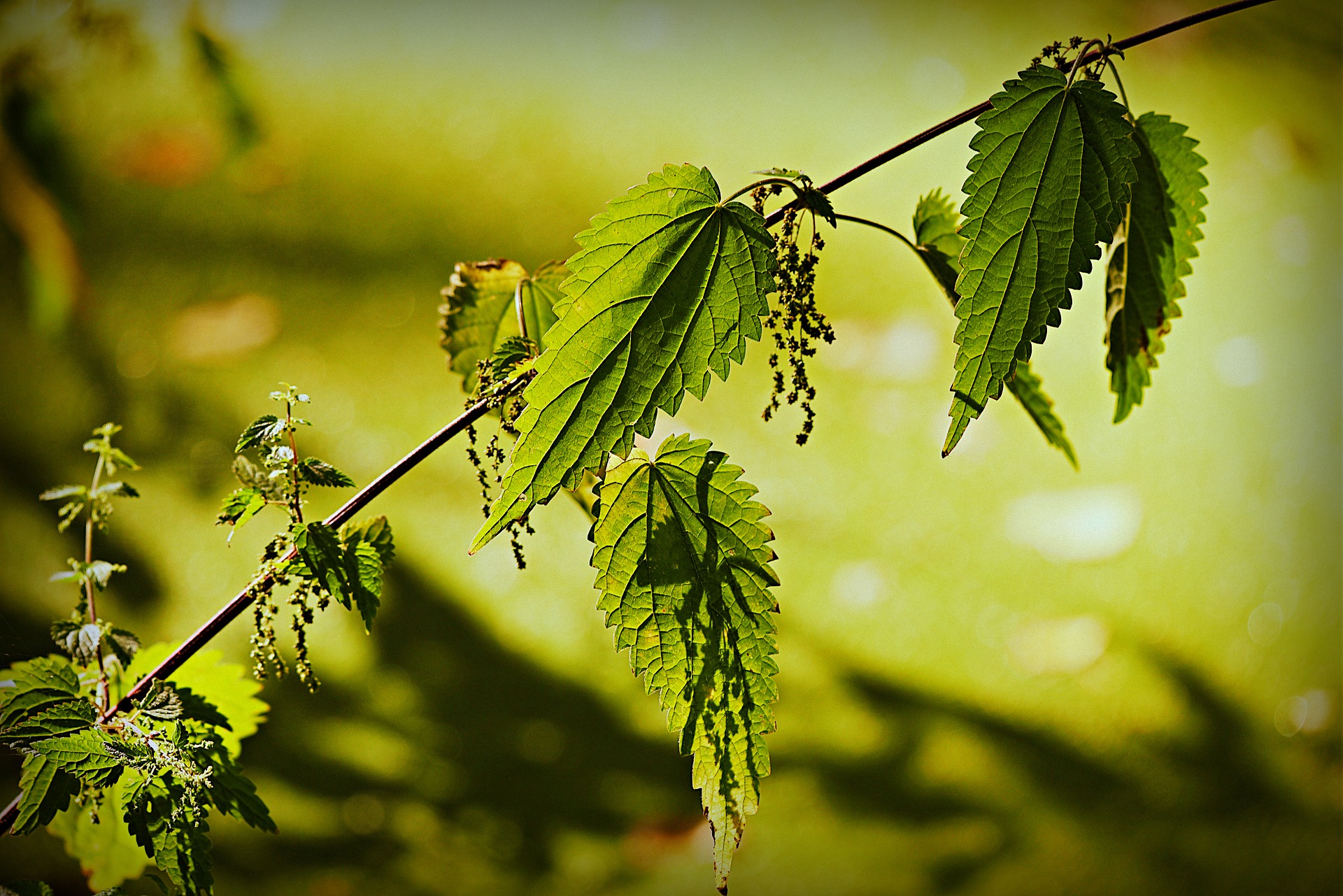 Amidst massive confusion pertaining to the sale of CBD products in Texas, a bill has been approved by state lawmakers for legalizing the production of industrial hemp. House Bill 1325 received unanimous votes in its favor from the Senate on Wednesday. The ultimate decision now rests upon the House lawmakers who can either agree or disagree to the amendments made by the Senate to the bill.

Possibilities Of The Bill

The bill would go straight to the desk of governor Greg Abbott for his signature or veto if the House agrees to the same or negotiators are named by both the chambers for hashing out their differences and ultimately signing off the deal. Rep. Tracy King is hopeful about Abbott signing the bill and giving it the recognition of a proper legislature in upcoming days.

King, D-Batesville announced after the Senate vote that, “I’m excited, I’m excited.” He further added that “A lot of folks around the state are looking forward to clarity on the issue — and the ability to grow and participate in industrial hemp.”

Both marijuana and hemp fall under the same cannabis plant family. However, hemp has low levels of tetrahydrocannabinol or THC which is the psychoactive compound infamous for making us feel high following its consumption. Hemp has been removed by the federal government from its list of controlled substances and a similar move was replicated in Texas last month.

Unlike the 42 other states, Texas has not opted for industrial hemp production. Products having any form of THC content is still deemed to be illegal in Texas as the state law has defined both hemp and marijuana in similar lines. The only exception to this general philosophy happens when hemp or marijuana is used in accordance with the state medical cannabis laws.

What To Expect Next

A federally approved program is expected to be set up by the King’s bill for Texas farmers so that they can grow hemp as a crop. This shall include procedures of sampling, testing, and inspection. All hemp or hemp-derived products having less than 0.3% THC content will also receive the green signal of being legally purchased in Texas. CBD or cannabidiol will receive a legal standing once the bill turns into law and provided it contains a low level of THC

Marijuana, however, shall still remain illegal. This fact was especially underlined by the senators during Wednesday’s debate. Sen. Juan “Chuy” Hinojosa, D-McAllen, enquired the bill sponsor, “Can this stuff be smoked?” before adding that, “Nowadays people smoke anything.” Sen. Charles Perry, R-Lubbock, answered negatively to this question stating that the bill expressly prohibits both manufacture and processing of hemp products which are meant to be smoked. He further added that retailers who are selling CBD products meant for human consumption need specific registration with the state.

Perry was backed up in this point by his fellow Republicans. Sen. Pete Flores, R-San Antonio said, “This is no slippery slope toward marijuana.” GOP Sen. Charles Schwertner of Georgetown pointed out that, “I want to clarify so the people of Texas know — this is not legalized marijuana.”

Perry feels that this bill is going to tremendously help farmers who can cash in on this craze for producing this drought-resistant crop. He was quoted as saying that, “When Texas does something and does it right, we usually become the market leaders.” Once this bill becomes a solid law, this will mark a meaningful change in hemp and marijuana legislation of Texas. Although this particular bill marks the beginning of a paradigm change in the cannabis industry, various other bills for expanding medical cannabis laws of the state and bringing down penalties for marijuana possession are in the pipeline of being implicated.

Should China Capitalize on $4.4 Billion Opportunities in Medical Cannabis Market