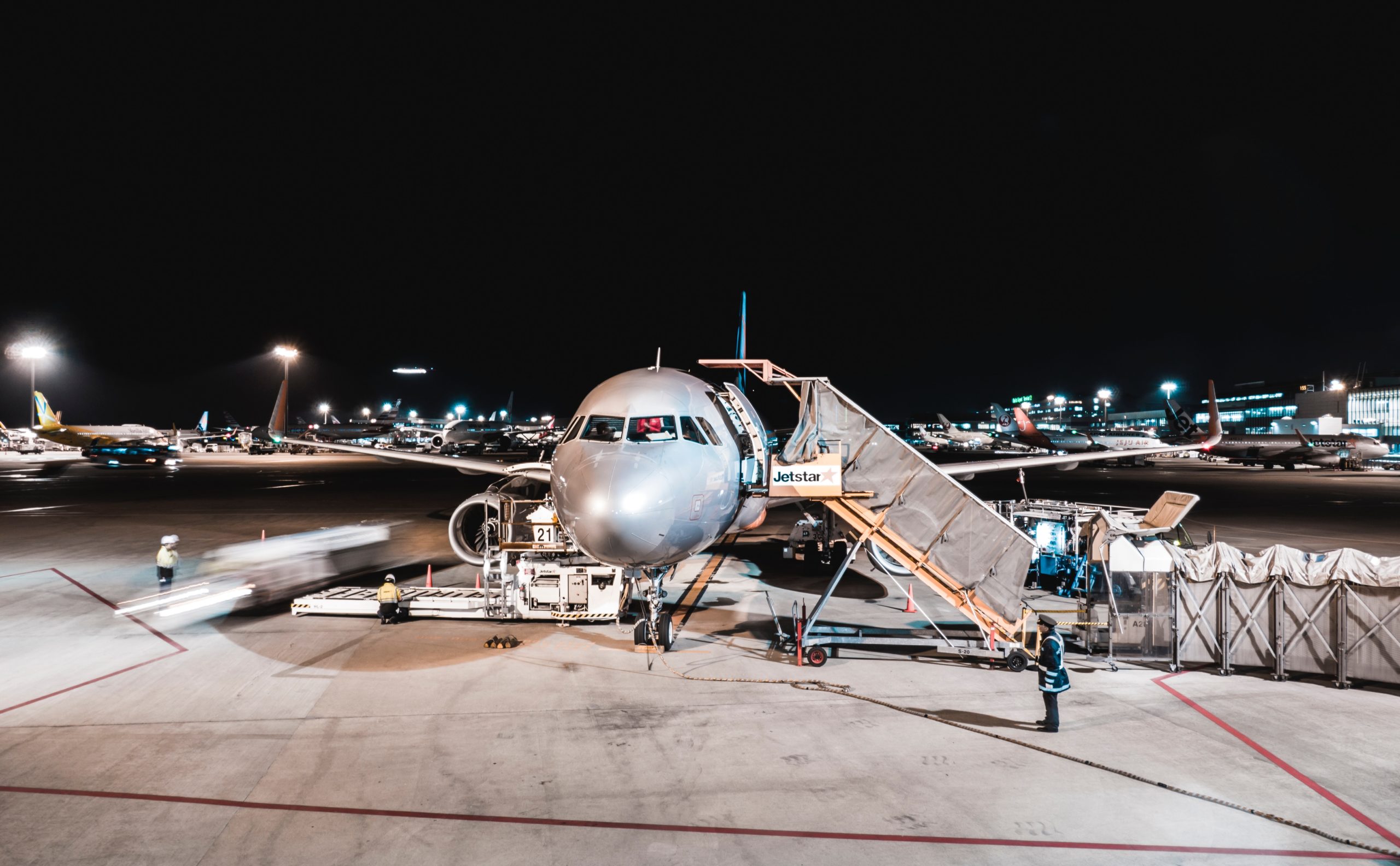 Cannabidiol has been facing a lot of controversies recently, even when it has been proven to not display any addictive or intoxicating behavior. Regardless, the widespread acceptance for this substance is growing all around the world. Recent evidence lies with the Transportation Security Agency (TSA) updating their policies to allow passengers to carry CBD oil and some other forms of FDA approved medicinal marijuana on board for both inbound and outbound flights.

Even until recently, all luggage and carry-on bags were checked by the TSA to ensure that no form of Cannabis is taken on board. Since last Sunday, that policy has been updated on TSA’s website without any formal notification or through news update. This may have been because of the growing controversies surrounding this issue and the TSA itself, and the authorities did not want to attract any form of attention through this change of regulation.

The new regulation allows the passengers to carry marijuana meant for medicinal purposes as well as the products that contain CBD oil derived from hemp. Furthermore, these products are approved as long as they have been derived from products that follow the production regulations that have been defined by the law in the December 2018 Farm Bill, legalizing Hemp and its derivatives.

However, the rules still do not exempt products with higher THC content, which are still illegal under federal law. This includes any form of marijuana that is not FDA approved or being used for a medical purpose. Although it’s still unclear how the agency plans on determining the THC levels of the products, their spokesperson hinted that any suspicions would be confirmed through contacting the law enforcement agencies, meaning that the TSA would not be doing any testing.

Epidiolex, a known form of CBD medication, has been explicitly allowed on both domestic and international flights. This medicine, along with all other forms of CBD oils that are approved by the FDA is allowed to be taken on board with the passengers without any interference from the TSA.

Many such medications are used as a substitute for opiates as painkillers and can even help alleviate the dependency on such substances. Apart from that, they have been known to provide relief against any forms of sleeping disorders and help induce sleep in its imbiber. This is useful for the passengers due to the in-flight resting conditions not being suitable for most of the elderly passengers. Apart from that, CBD has been known to be a prescription treatment for people suffering from epileptic seizures as well as help reduce anxiety and stress.

With this new policy out there, advocates of CBD use are one step closer to realizing their dreams and can sigh in relief, knowing that no more people will be arrested for trying to take their medications on-board of a flight. The TSA’s this new regulation might just be something that redeems their already sketchy reputation amongst the general population. We say you’ve just earned a thumbs up, TSA!

CBD products in UK were found to have high THC levels