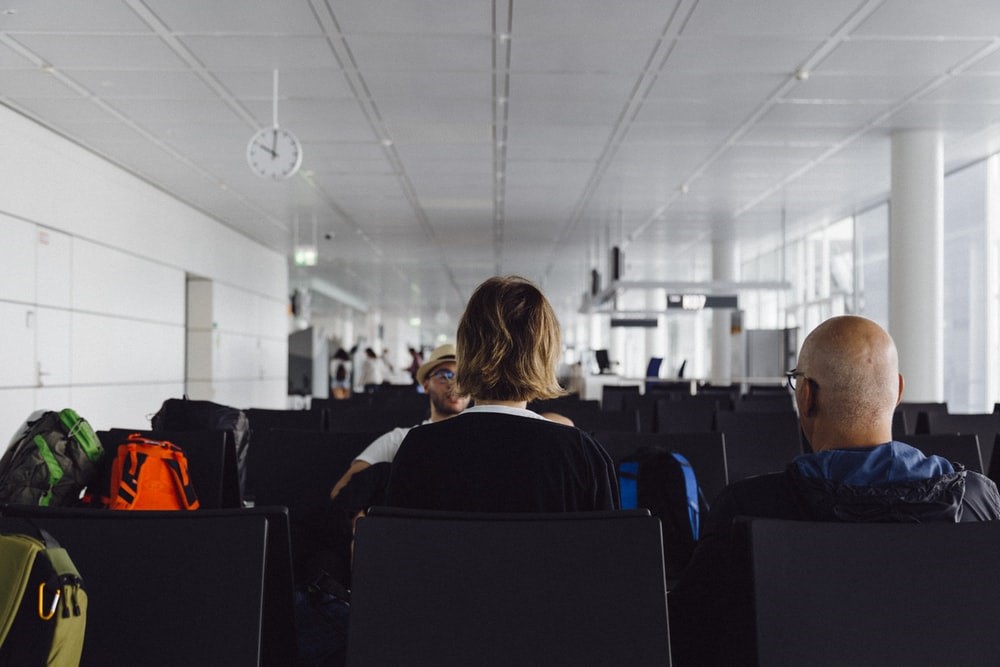 Cannabidiol or CBD is the wonder cure that the world is gradually noticing; Forbes reported a forecast of the industry growing to $5B this year. However, various rules and regulations in the United States question the absolute legality of the substance.

According to Dr. Peter Grinspoon from the Harvard Medical School, the confusion regarding CBD stems from it being a derivative of marijuana’s cousin plant variety, the industrial hemp. CBD is also an essential component of medical marijuana but does not cause the “high” from use.

Many agencies have changed their stance regarding the substance, including the Transportation Security Administration (TSA), that previously disallowed travelers from carrying CBD on board. Last May, the TSA remarked that CBD is allowed provided that it does not contain more than 0.3% THC or tetrahydrocannabinol, the compound responsible for marijuana’s high.

The public raised important questions about the new rules on CBD that TSA is currently implementing. For instance, people wonder how enforcers will check the THC content of a product, so they know if it contains the right amount or not. This situation, however, can hold lines and cause disturbance for other travelers, which also leads to many issues concerning CBD.

For another, state laws and regulations are varied and hold no consistency regarding the matter. Hemp and hemp-derived products may be legal in almost all states, but cannabis purchase and use are still primarily frowned upon across the country.

What might be wise to do at this point is to evaluate the product carefully and ensure that it meets all the TSA qualifications. As a personal care product, it’s far from being a harmful item that officers watch out for, such as weapons, explosives, and other destructive equipment.

Minchul An, doctor of pharmacy for CBD seller Buzzn, suggests carrying a certificate of analysis to clarify the product’s ingredients, which could help supplement the information found on the labeling. However, this document may only be available upon request.

In the United States, laws and regulations for CBD differ from state to state.

Travis Rexroad, Weedmaps public relations director, stated that there are nuances to consider when flying with CBD on hand. He added that although the federal government has made its move to legalize CBD derived from hemp, there are still states that implement stricter laws on the substance. This could lead to travelers facing the consequences if they are found to have CBD with them.

NBC Miami reported the case of a 69-year0old lady who was arrested at Disney World Florida last April when authorities found CBD in her purse. They detained her for 15 hours for carrying what she said was a doctor-recommended product for her arthritis.

CO-Head William Garvin of Buchanan Ingersoll & Rooney, a law firm that advocates for the cannabis industry, said that CBD is nothing like the usual consumer products. He made an example of Diet Coke, which one can buy in Missouri and carry all the way to Montana. This case is not acceptable to CBD due to conflicting laws between states.

Experts and advocates like An and Garvin do not advise traveling with CBD due to the risks. Expensive CBD products could be confiscated, or worse, the traveler could miss their flight. All of these problems are dependent on the destination and the laws on CBD that the state implements.

Garvin added that it’s more practical to buy CBD oil from wherever the traveler is going to since it is widely available across many states. Ultimately, it is up to the person carrying CBD if they are amenable to facing the risks of traveling with the product.