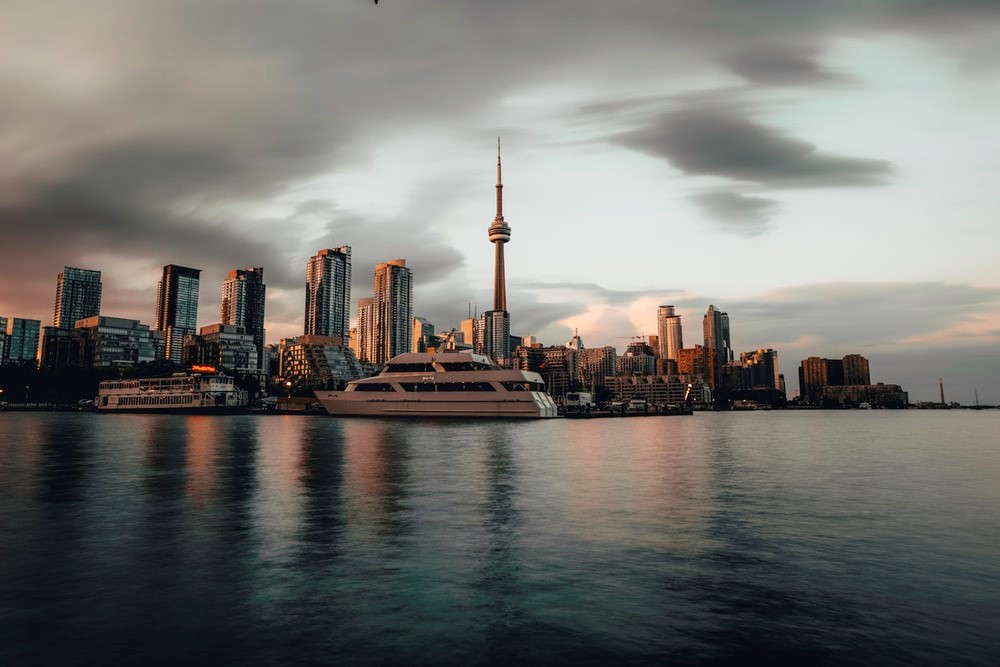 Two Canadians were found to be bringing in bottles of CBD oil going to Washington state, which resulted to a lifetime ban on entry to the US despite the fact that some cannabidiol and cannabis products are legal in the states.

The US Customs and Border Protection declared that marijuana importation is still largely illegal under the federal law, according to their spokesperson in an interview with CTV News.

Spokesman Jason Givens was asked about CBD oil and other marijuana-derived products, which led him to point out a statement found in a hemp importation website. According to it, certain products containing tetrahydrocannabinol or THC are not allowed for importation. On the other hand, products with THC but does not in any way enter the body may be permitted.

THC is the active component of cannabis that is responsible for the” high” users experience when using such substance. It may have hallucinogenic effects when taking potent forms of marijuana.

The federal law based on the 2018 Farm Bill only allows the harvest, distribution, and use of CBD containing no more than 0.3% THC content. Also, marijuana is mostly illegal in the US, with the exception of a few states, including Washington state.

Details on the Case

Saunders, attorney to the Canadians, cannot confirm whether his clients brought properly labeled CBD oils, or if the formulation has more than the THC limit. Various CBD oils and related products in the market contain high THC or none at all, depending on the preparation.

When CTV News pressed Givens about the CBP’s stand on Canadians who bring CBD oils labeled as not containing THC, whether they will be held at the border and subjected to a lifetime ban from entering the US, Givens says that it’s a debatable issue.

Givens adds that there are products labeled with “no THC” but has traceable THC content. Every incident is unique and as such needs a specific response. They reiterate that the immigration officer reacts based on the presented facts and circumstances, which will then determine the admissibility of the case. Responses of the accused in the investigation of CBP officers would weigh in on the final decision as well.

There are two types of CBD, which may be why controversies still surround the product. Cannabidiol or CBD is extracted from the Cannabis sativa L., the source plant species that produces both hemp and marijuana.

This means that CBD can either be taken from the hemp variety, which is legal anywhere in the US; or extracted from the marijuana variety, which according to FDA rules is still among the list of controlled substances.

The reason for hemp being a legal substance is because it does not reach the threshold for hallucinogenic THC. Hemp may have little to no THC at all, which makes it safe for use.

CBD has grown in popularity over the years, particularly in the past year because a lot of users have claimed that it has therapeutic effects on the human body. It is a known treatment to intractable epilepsy but is also used for a myriad of health conditions such as cancer, depression, and anxiety.