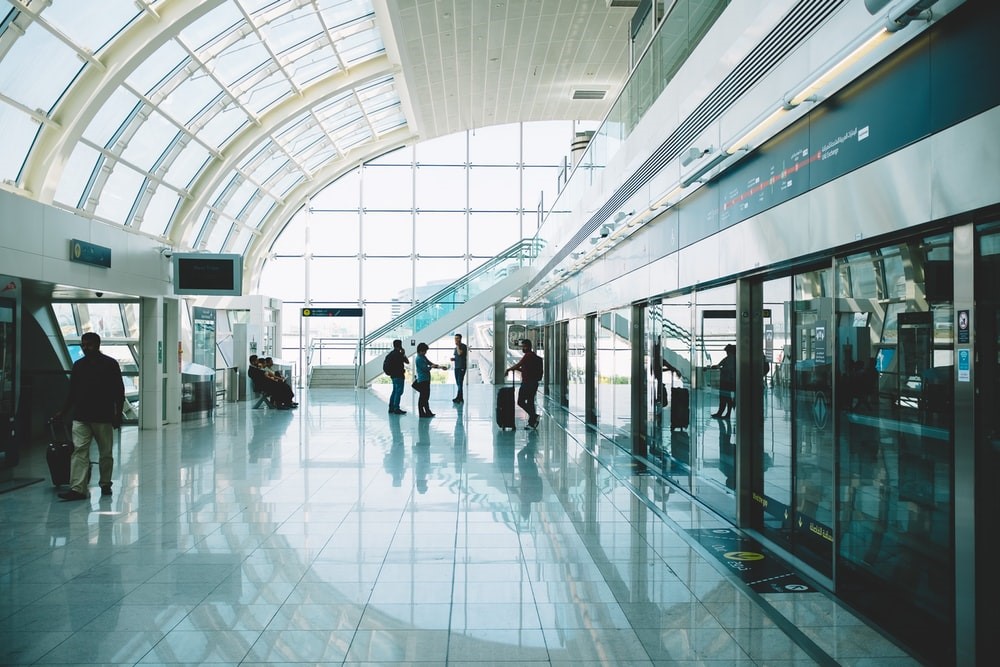 The United Arab Emirates (UAE) has a zero-tolerance policy for illegal drugs. This is why the British government strongly discourages travelers from carrying any product which may contain CBD, including e-cigarettes and body lotion, among others.

Drug trafficking is a very serious offense anywhere in the world, and the UAE has stringent laws on the said matter. This week, the UK Foreign and Commonwealth Office (FCO) released a reminder for travelers stating that even mundane things may unknowingly have illegal substances in them.

According to the FCO, several items that a traveler usually carries like e-cigarette refills or skincare products may be mixed with ingredients that are not permitted in the UAE. This includes CBD oil.

Cannabidiol or CBD is an extract from the same plant species that produces marijuana. Unlike its illegal cousin, the CBD has been dubbed as a natural healing remedy and is often used for treating different kinds of pain. The CBD boom has found success in many parts of the world.

CBD oil can be freely bought and used in most countries of Europe as long as the amount conforms to the regulations. This substance should not of over the limit for tetrahydrocannabinol (THC) content. The THC is an active component of cannabis that creates a psychoactive effect on the user—the high commonly associated with marijuana.

In the cosmetics industry, CBD is getting more popular as an ingredient because of its anti-inflammatory property, as claimed by many users. The most often used CBD preparation in skincare products is one with zero THC.

It’s not just cosmetic care products like lipsticks or eyeliners that are infused with CBD these days. Even bars of soap and moisturizers may be laced with the substance. These are mostly legal for sale and use in many European countries and the US.

Illegal Drugs in the UAE

UK’s Foreign Office insists that the Emirati government is unforgiving when it comes to illegal drugs. Even the tiniest amount of any unlawful substances can land anyone in jail for four years or more.

It’s also not just applicable for people carrying illegal substances in their luggage or person. Authorities may nab travelers for possession if they are found to have drugs in their bloodstream.

As for people in transit who may only pass by Dubai, the FCO says that carrying residual amounts of illegal drugs can imprison them. The UAE has state-of-the-art facilities at their airports and has strict security measures in place. Carrying illegal drugs anywhere in the country is not permitted.

People returning home from a holiday should take caution with who they come in contact with. Trace amounts of any illegal substance that may have been passed to them may be grounds for arrest. Similarly, travelers should check the items they have brought, which may contain CBD.

CBD, although gaining acceptance from the rest of the world because of its healing properties, is still largely illegal in UAE.

US Navy Warns Their Sailors Not to Take CBD