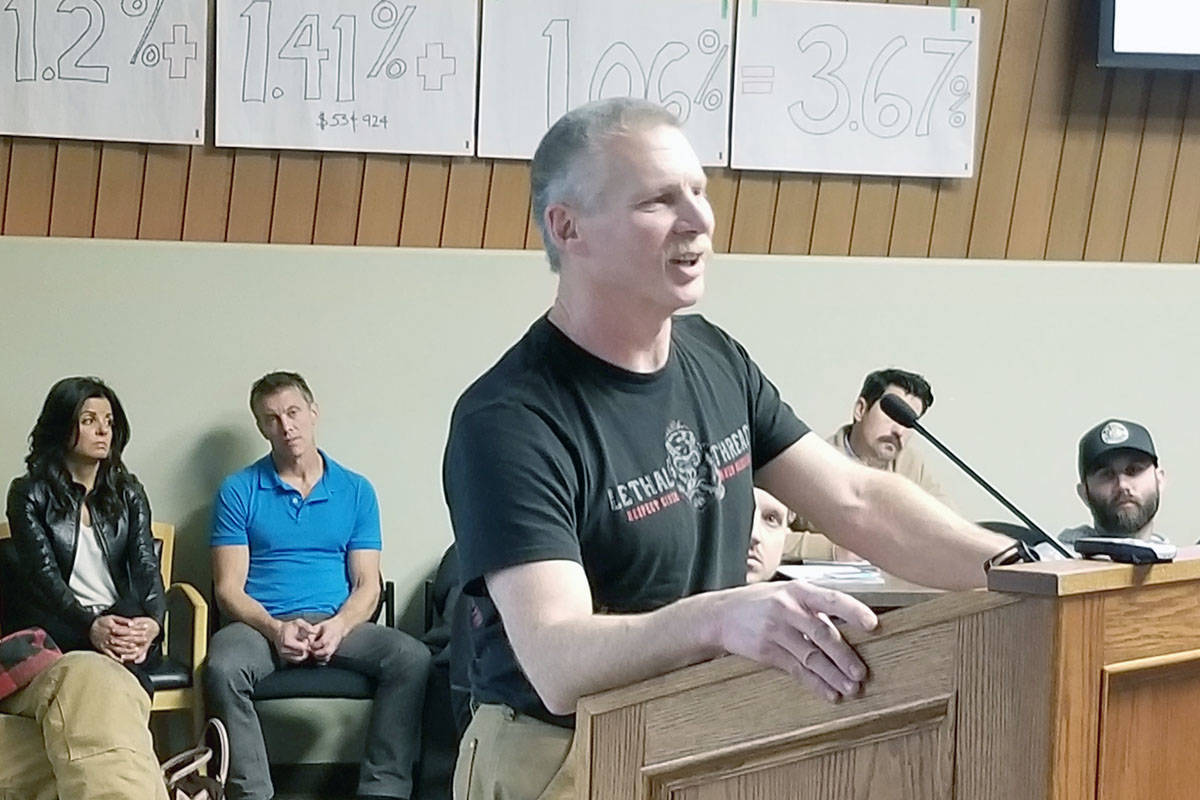 Yet another studying and the Town of Vernon is going to have an amended zoning bylaw in place to manage the cultivation, processing and selling of cannabis in some specific city zones.

Council gave a unanimous third reading (Coun. Dalvir Nahal was absent from the interview ) Monday day to the bylaw change which, when accommodated, will let cannabis farming facilities in A1 — agriculture over the Agricultural Land Reserve — and I1 light industrial zones; along with cannabis processing centers at I1 and I4 (business park).

Close to 25 individuals attended the 45-minute hearing. The majority of the debate revolved round the processing of cannabis, using two or three councillors inquiring why processing wouldn’t be allowed in the A1 zone together with cultivation.

“Typically industrial applications aren’t encouraged or permitted on ALR lands and we consider that as our starting point,” explained Kim Flick, the town’s manager of community infrastructure and advancement. “The town bylaw doesn’t trump the Agricultural Land Commission. If the ALC states it can or can not be achieved, we must honor that.”

The sole member of the public to speak in the hearing was Russ Stevenson, owner of Herb’s Healing Center at Vernon, who stated the problem he sees having cultivation and processing on two individual properties at different ends of city is that all plants must be moved living.

“We’d have semitrailer plenty of crops driving around town for into the chips. It makes much more sense if processing and farming were about exactly the very same possessions,” said Stevenson, who does his growing hydroponically. “We can not simply have a plant out, throw it at the rear of the truck and go down it. It is dead until it gets there (processing centre ) and it is garbage. As opposed to make everybody change, you should look at using the two facilities ”

After council unanimously passed third reading of this bylaw amendment as presented, Coun. Brian Quiring led the government to research the consequences of allowing processing centers within the ALR.

“That is going to need traveling using the ALC and the state,” explained Quiring, whose movement was supported with Coun. Scott Anderson incorporating a friendly amendment requesting staff to describe the definition of processing.

Adoption of this bylaw is anticipated in the upcoming regular council meeting, Dec. 10