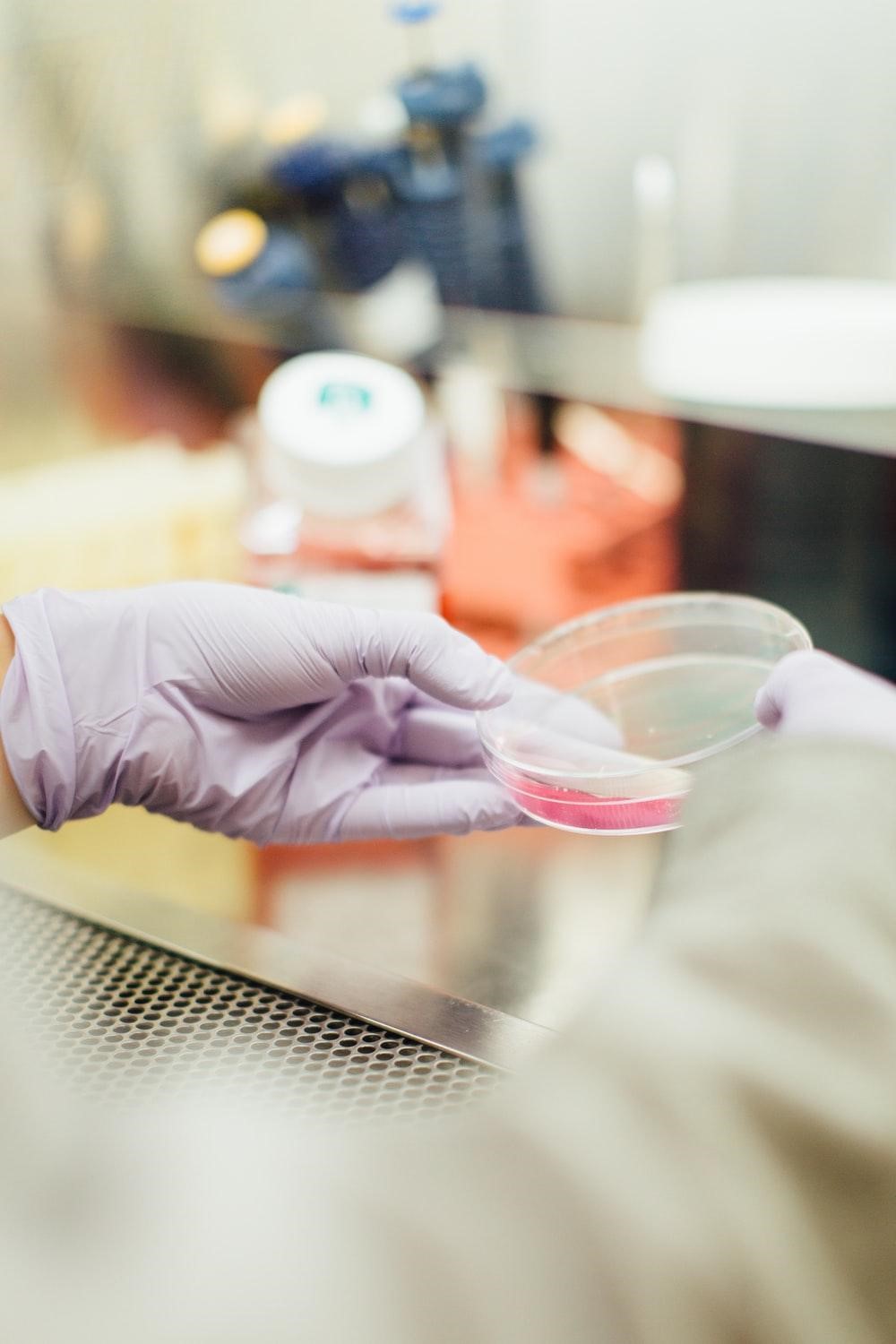 Virginia authorities are now looking to buy a new tool that can potentially help them in differentiating illegal marijuana from state-allowable cannabidiol or CBD. This is in response to News4 I-Team’s investigation that showed the many flaws in a typical drug test on the field.

Scientist Linda Jackson spoke at the board meeting and detailed how her office performed validation tests on said Swiss test kits. Results prompted them to recommend the new testing tools in conjunction with the old kits.

The Duquenois-Levine reagents are the former kits that determine the cannabinoid composition of a substance in question. This includes both CBD and marijuana. The new test from the Swiss police can be used as a validating process to help an officer identify whether the material is CBD or weed, Jackson added.

New in Tandem with Old

Virginia Department of Forensic Science Board stated that the Swiss-made tests should not be the sole assessment because it may result in false positives. Jackson further stated that using the two tests is the next sensible step to take.

Virginia’s Department of Criminal Justice has provided grant money to buy 15,000 kits for the police force.

Maggie DeBoard, Herndon Chief of Police, welcomes the new development as CBD laws have made it trickier for law enforcers to nab illegal marijuana felons. Virginia legalized hemp-derived CBD with up to 0.3% THC level, which is the substance that is responsible for the pot high.

Deboard reiterated further that the Swiss-developed tests can become an extra tool to differentiate hemp from marijuana.

Worldwide Distinction for the Test

Sole US distributor John Waldheim said the test kits may have limitations in relation to non-cannabinoid substances. However, he is affirmative that the Swiss test kits will do the job of distinguishing CBD from weed.

Law-enforcing agencies from Florida are clamoring to buy the new test kits particularly since the law has allowed CBD products with a THC level of up to 0.3%. Waldheim also stated that orders are coming in from other states such as Texas, Tennessee, and North Carolina. A US distribution center is also currently in the works.

However, it is not yet vivid how the tests would arrive in Virginia police’ hands.

While not in their custody yet, Jackson says their department is disseminating information on how to fuse both tests so that each one could work seamlessly with the other. Police officers who are suspicious of a particular substance to be pot are then ordered to send the sample to the designated state lab for additional tests. This is to effectively eliminate confusion regarding products found to have THC.