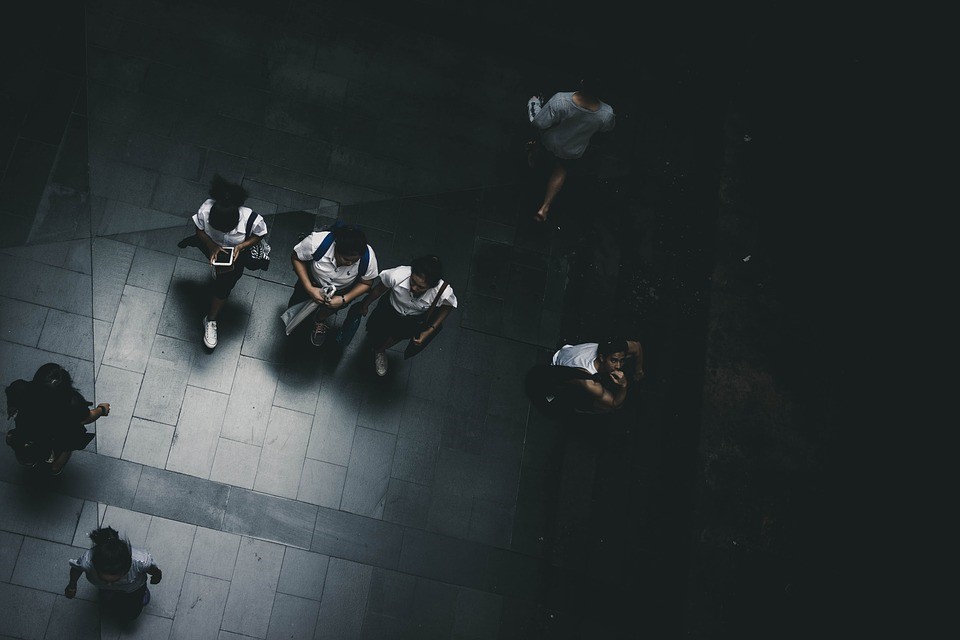 A new study reveals that more teens are now using the more potent form of cannabis, which is marijuana concentrate. The research published recently also stated that said teens are likely to use and abuse different substances, too.

Marijuana concentrates are significantly more potent in that it contains really high amounts of tetrahydrocannabinol or THC, the component responsible for the psychoactive properties of marijuana. The concentrate may contain 40-80% (and higher in some cases) of THC in some of the products.

In contrast, the THC amount in a high-grade cannabis plant only averages about 20%.

The study published in August in the pages of the Pediatrics journal is the collated data from teens in the eighth, tenth and twelfth grade in the state, and amounted to almost 50,000 students in all. This study is based on the results gathered in the Arizona Youth Survey.

The research revealed that 33% of the participating students have tried cannabis once or more. Also, 24% owned up to having used marijuana concentrates at one time or another.

The concentrate is often called honey oil or budder due to its honey or butter-like appearance. It is also called by other names like dabs, hash oil, butane honey oil or BHO and 710.

The marijuana concentrate can be mixed to drinks or food, and even smoked using oil pipes or water. Other people like to use a vaporizer or an e-cigarette to inhale the vaporized form of the concentrate.

Among the participants, the 12th graders had a high number of users at 32.9%. Girls had a higher occurrence, and as well as students having parents who weren’t able to finish their high school.

The study also showed that students who use marijuana concentrates are more likely to get ahold of other substances, specifically e-cigarettes, as compared to users who consume other cannabis forms.

The researches further note how the number of students using this form of marijuana might be risking themselves of drug abuse since past studies show that adults exposed to high THC amounts are likely to suffer from cannabis use disorder, psychosis, and cognitive impairment.

UCI Center for the Study of Cannabis director at University of California Daniele Piomelli, Ph.D., PharmD, states that there is no clear reason why many teens use marijuana concentrates. Past trends from the 70s to the 90s only showed people using low THC-containing cannabis.

Plant cannabis use is a lot less potent than the concentrate, which means that using stronger marijuana concentrate can also produce greater psychological and physical differences in the user. However, the gravity of the effect will still depend on how much a person uses a substance, which in this case is marijuana.

Assistant professor at Colorado State University Mark Prince, Ph.D., stated that the research shows how frequent and heavy use of cannabis can definitely cause deleterious effects. However, he also adds that not having enough scientific information blurs the line between beneficial and dangerous cannabis use.

Piomelli stated that there is next to no information about the effects of dabbing or vaping products using marijuana concentrate. This leads experts to believe that the long-term effects of such preparation are still largely unknown.

Lab tests done by Prince and his team looked into cannabis potency and its effect on physical and mental effects but results have been mixed so far.

Field experts are convinced that more research needs to be conducted to determine all its effects, whether long or short term. There is still little to no knowledge about the chronic effect of the said substance.